Persona 5 Strikers Out Next Month | PS4Blog.net

Persona 5 Strikers from Sega, Atlus, and Koei Tecmo America is set for a February 23 launch on PlayStation 4 and Nintendo Switch. Come check it out! 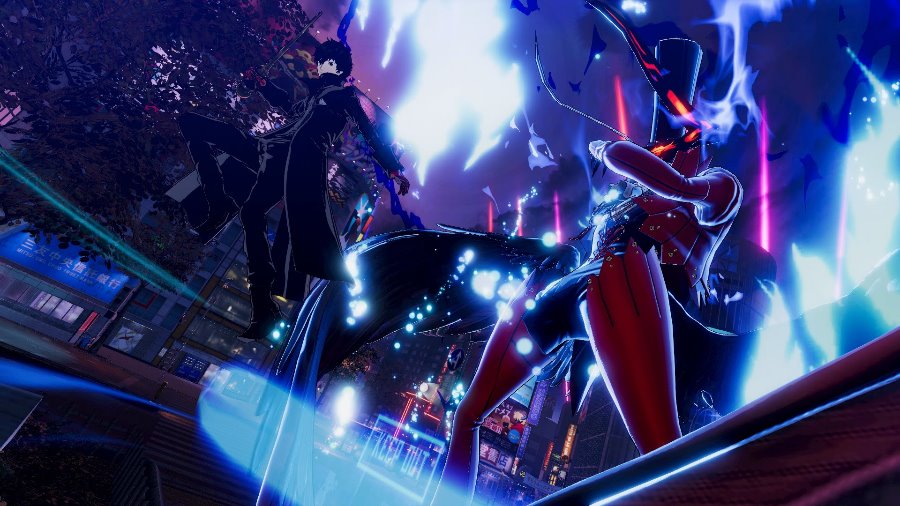 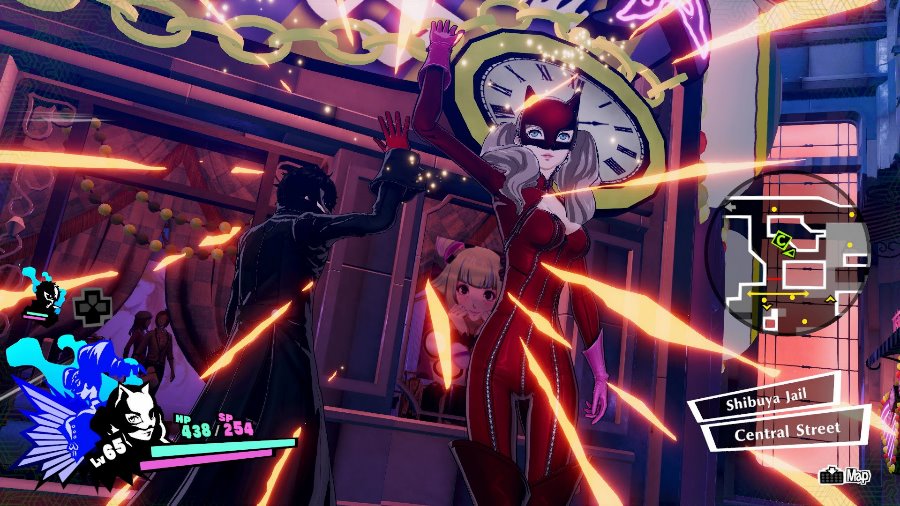 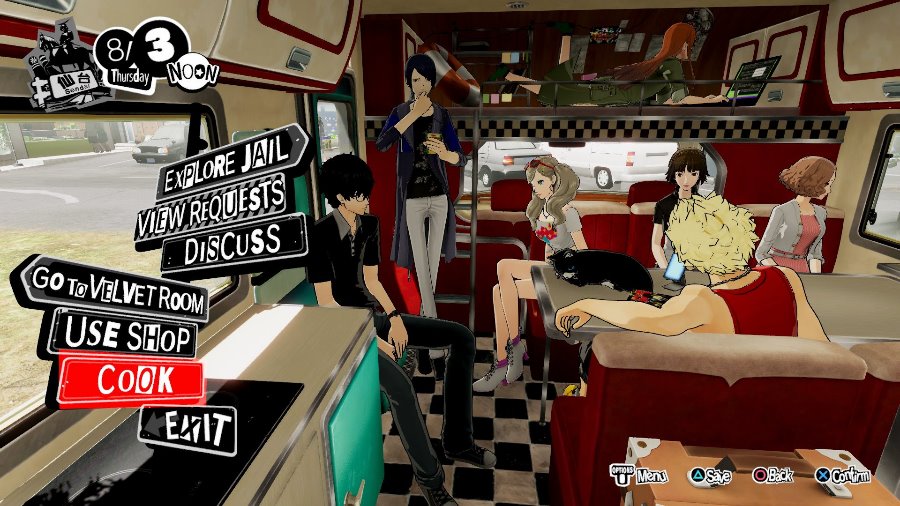 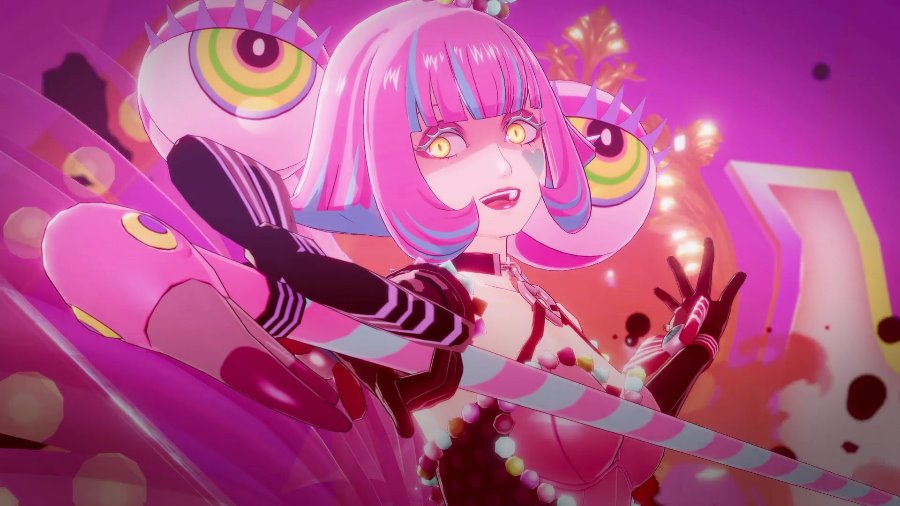 [Beyond PlayStation] Get Quest 10 Review

Blue Fire Out Next Month 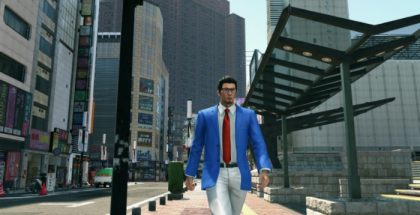