Olija from Skeleton Crew Studios and Devolver Digital has set course for a January 28 release on Nintendo Switch. Come check it out!


Olija is a game about Faraday’s quest, a man shipwrecked then trapped in the mysterious country of Terraphage.
Armed with a legendary harpoon, he and other castaways try to leave this hostile country to return to their homelands. 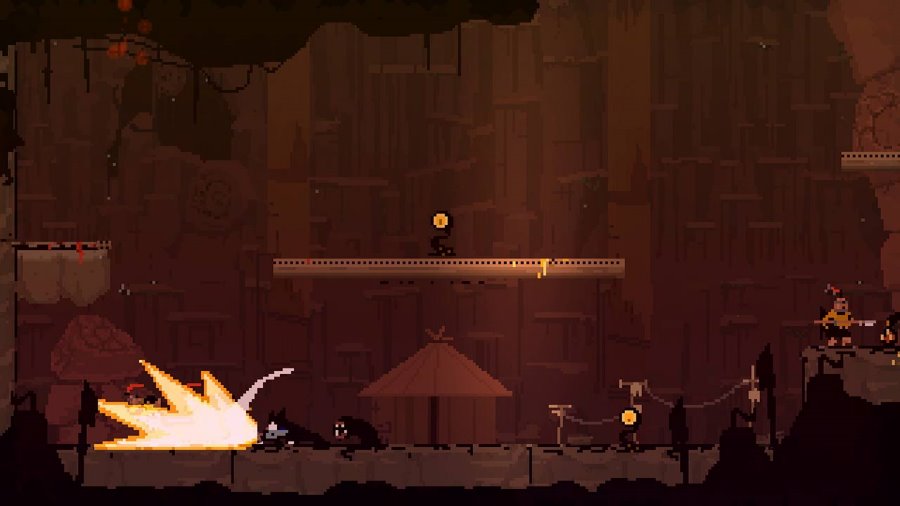 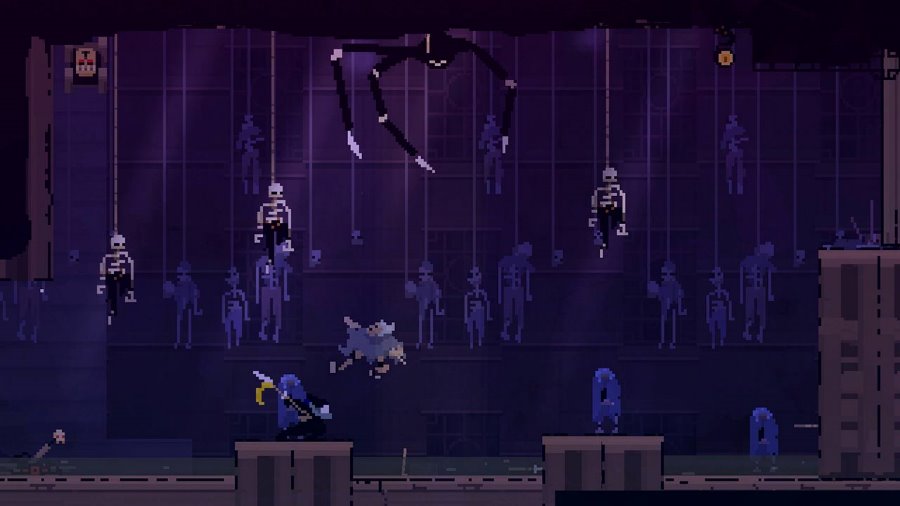 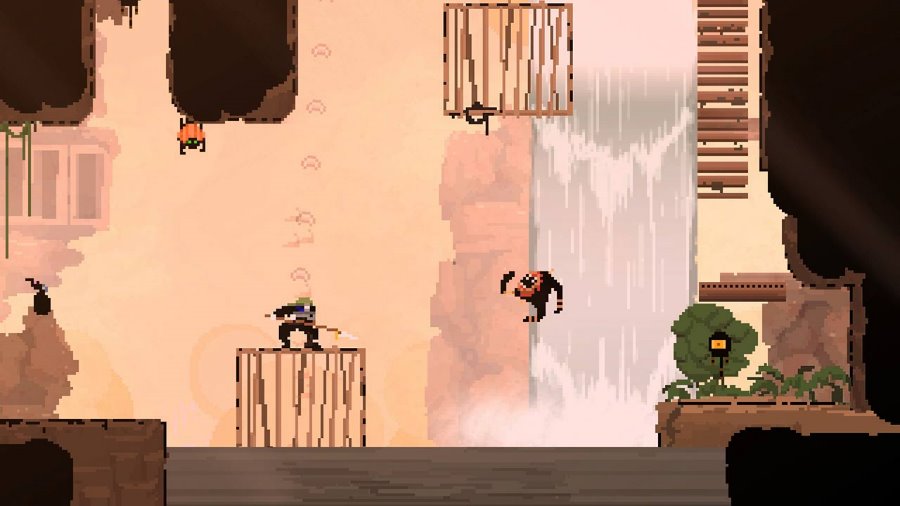 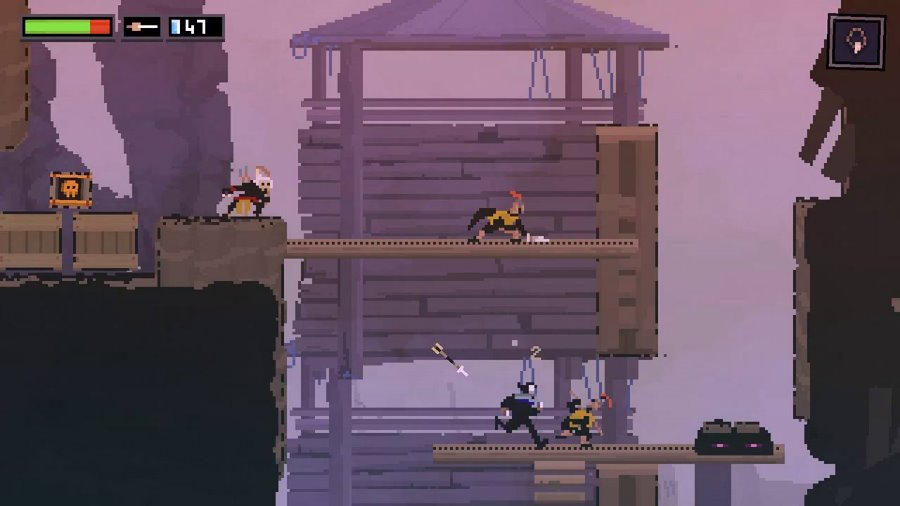 [Beyond PlayStation] When The Past Was Around Review