Is the PlayStation Library a New Home for Casino Games?

With the way gaming has changed over the last few years, digital downloads have slowly become one of the main ways people access the latest titles.

Storefronts such as Sony’s PlayStation Store have become home to a mixture of indie and AAA titles that span multiple genres, from shooters to casino games. The latter has certainly proved popular for developers and these games seem to be revolutionizing the PS Store’s landscape.

For instance, titles such as Prominence Poker can be seen as reinventing the more traditional Texas Hold ‘Em game by bringing a narrative relating to heists and competing with rival gangs in order to build experience and increase power. It’s an intriguing way of broadening the appeal of a classic poker game and looks to have been done in a bid to make it both more accessible and also more exciting. Something that is worth noting is that Prominence Poker is actually a Free-to-Play (F2P) title which certainly makes a change from the seemingly ever-increasing costs of games these days. 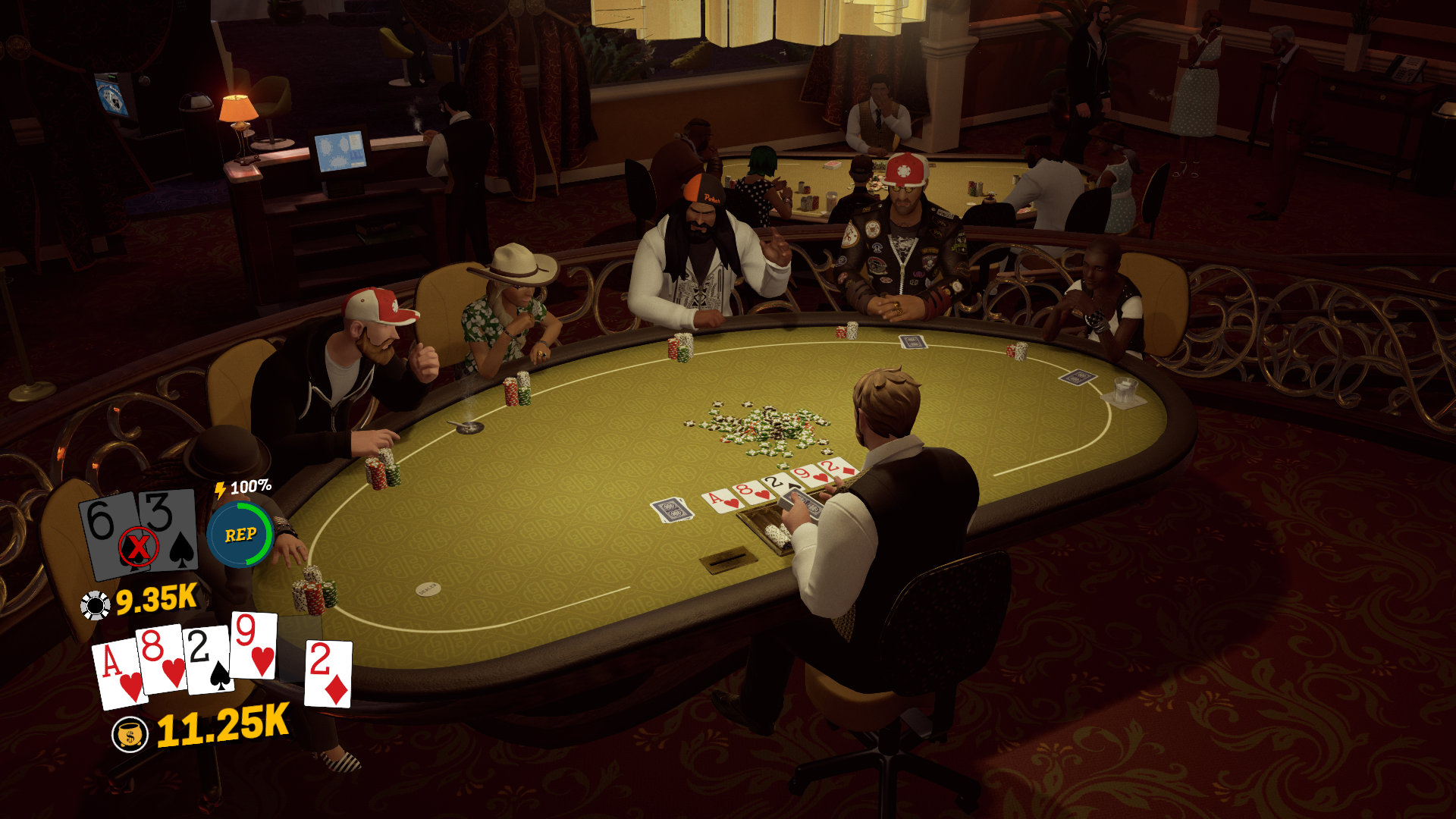 Others take the form of MMOs such as The Four Kings Casino and Slots which is designed to immerse players within a simulated casino. Players can create an avatar which can then be changed as and when they level up with increasingly odd and extravagant outfits. As a simulated casino, Four Kings allows for players to play a multitude of games such as blackjack, poker, roulette and slots. With the game being marketed as a ‘living world’, there looks to always be something new to discover as the raft of games present expands, as with new events and clothing. 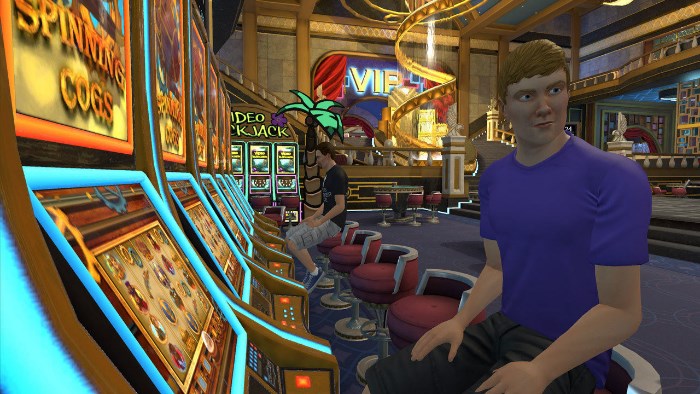 Some choose to take a more traditional approach with regards to games such as Pure Hold’em that offer a familiar rise-to-glory approach. This involves starting at smaller tables, before moving into the higher-stakes Aces tables, for instance, that reside within the VIP penthouse. It’s also a game that, in opposition to its traditional experience, is one that has been released on next-gen consoles, meaning that it holds a lot of graphical power and perhaps better gameplay than those found on last-generation games. 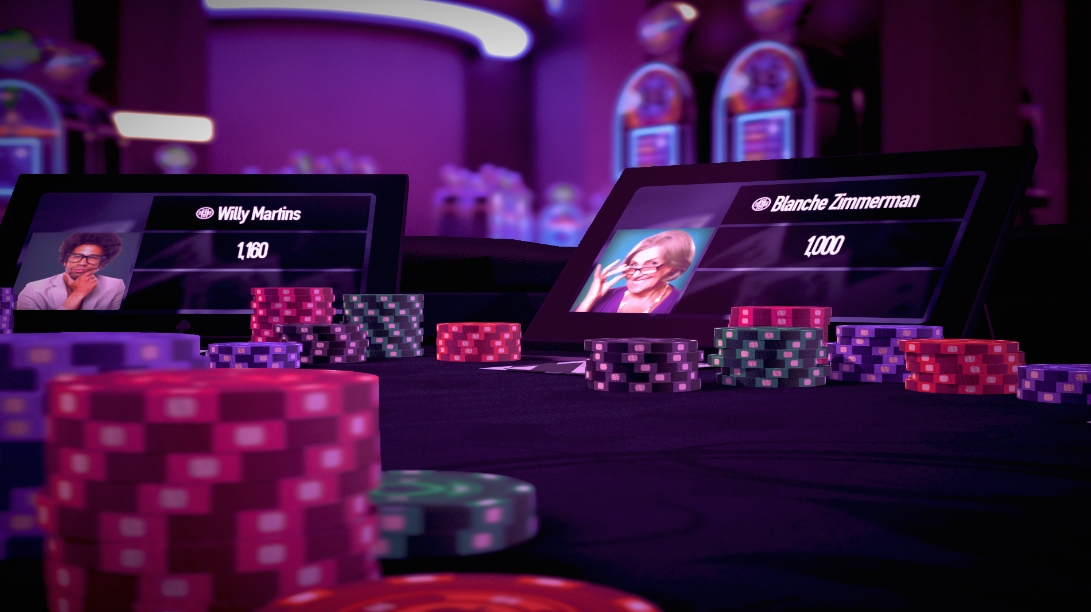 Regardless of their approach, however, each one of these games features a vital part of the modern technological experience. Titles such as the aforementioned Four Kings Casino and Slots hold a large variety of games behind their virtual doors, bringing with them an all-in-one suite. The all-in-one suite principle is one that has extended further into the digital world than simply console gaming, thanks to it becoming normalised through content libraries such as Netflix. However, other websites such as online casinos have become major proponents of such new technology. With this all-in-one approach, many sites have popped up to help users make sense of the platforms. As more about Bonus.net.nz – themselves a comparison site – explains, they make use of their industry expertise to bring together and rate the best online casino providers to make sure players are getting the best experience possible.

The PlayStation Store can be seen to be a place where plenty of casino games reside. The move to next-gen, and the technological advancements that it has brought, is likely to usher in a whole new era when it comes to more exciting and compelling games, as well as a sustained move towards all-in-one libraries that have become a vital part of the digital world