Cyber Shadow Out Next Week 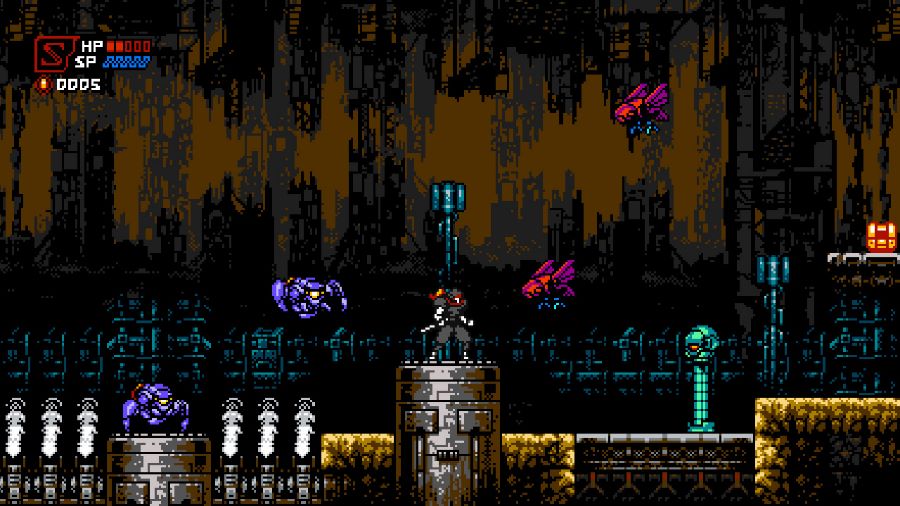 The world has been taken over by synthetic lifeforms. A desperate plea for help sets Shadow on a journey to uncover what started the path to perpetual ruin. Slash through the techno hordes, leap past traps, and nimbly navigate the ruins of Mekacity. Only you can unlock the secrets to your clan’s ancient powers in Cyber Shadow, the quintessential Ninja Action game. 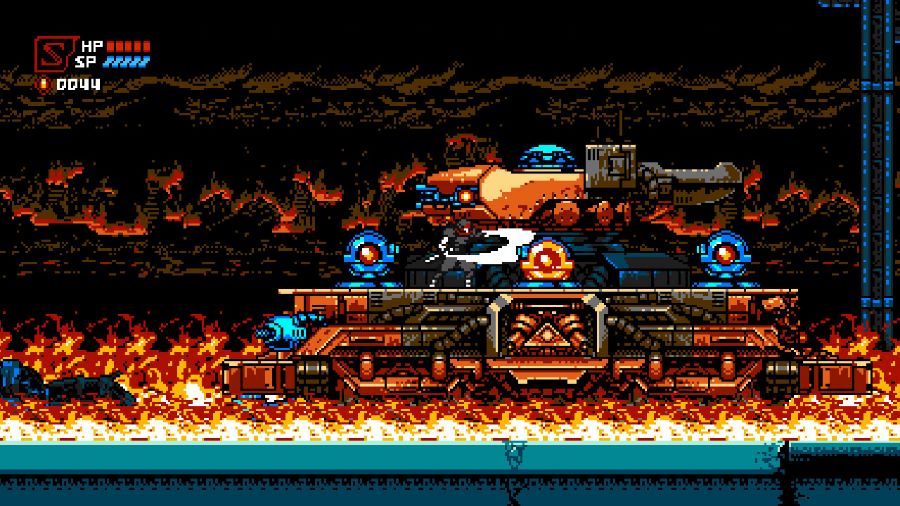 – Take down more than a dozen apocalyptic bosses, from enormous war machines to your synthetic clan rivals.

– Relive the authenticity of classic 8-bit challenge or experience it for the first time.. with an added convenience or two.

– Rescue your clan to unlock permanent Ninjutsu skills and abilities, combining them seamlessly as only the warrior of legend could.

– Search for secrets as you explore the ruined world. Return to your old haunts to find supplies, items and upgrades.

– Experience the gripping story, told both in-game and through animated cinematic story scenes between the action. Who can be trusted? How far will Shadow go to protect his clan and the one he loves?


We’ll be working on a review for Cyber Shadow from Mechanical Head Studios and Yacht Club Games, so be sure to stick around at PS4Blog.net! 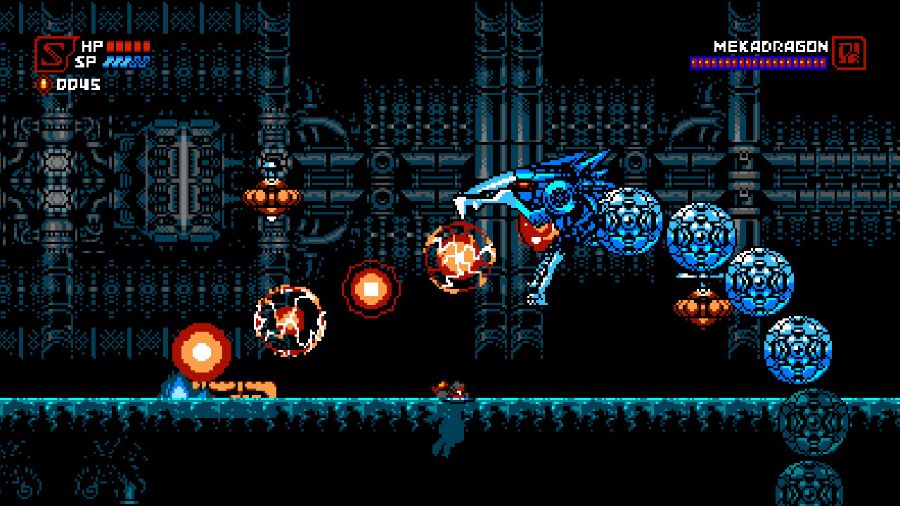 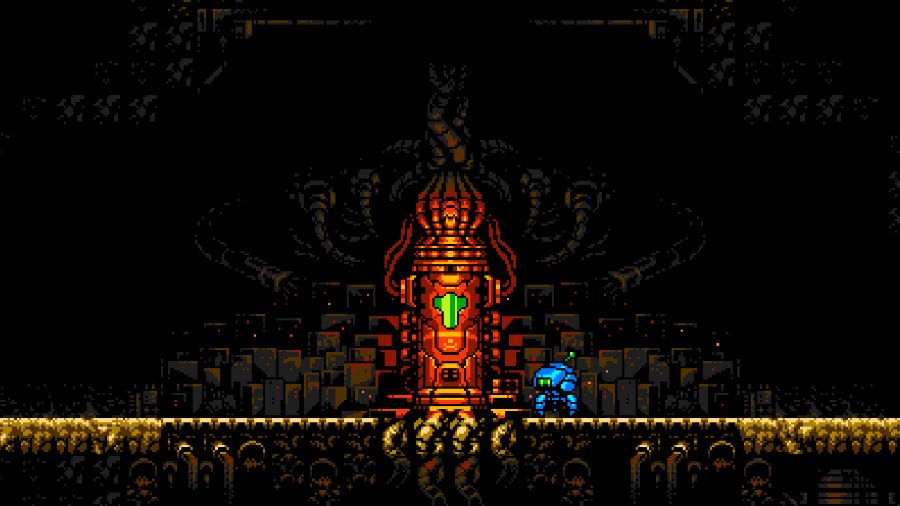 Anodyne 2: Return to Dust Out Next Month