Unhatched from SONKA and Filip Loster is a story-driven deckbuilding adventure on Nintendo Switch. Learn more about it in our Unhatched review!


In Unhatched from SONKA and Filip Loster, you’ll be taking on a story-driven deckbuilding adventure on Nintendo Switch. You’re a dragon trainer who is ready to reclaim its freedom after a mysterious individual rescues you from your cell. As you take on this particular journey, you’ll be making choices by pressing left or right on the left analog stick or the D-Pad, confirming your choice with the A button. Do you check a hole on the wall to see if it hides something useful, risking triggering a trap? Or do you move onward to the next room, hoping that you can catch your next opponent by surprise? 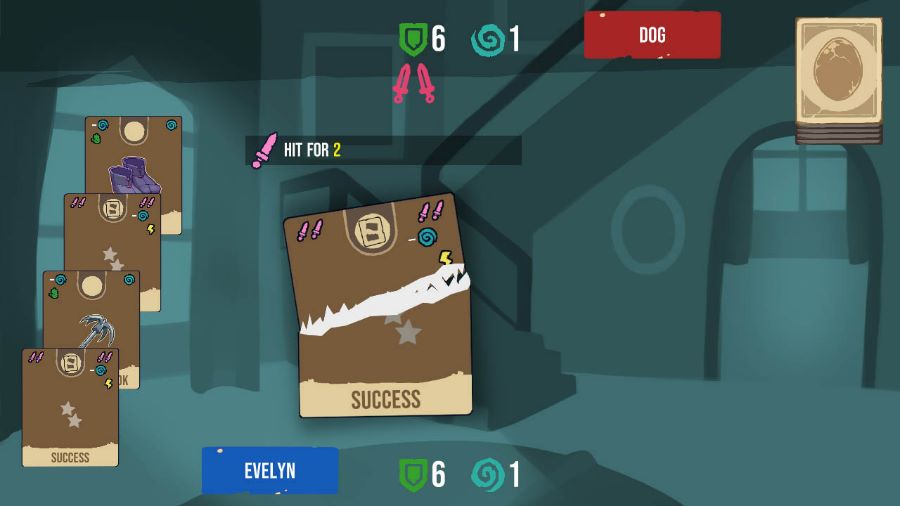 Your quest will begin once you select if you’ll play as a male or female avatar. It’s then that you realize that your character is chained in jail. Your first objective will be to take on the tutorial for Unhatched so that you can learn the basics while you defeat your opponent… which, for this particular fight, will be the very handcuffs that keep away you from your freedom. You will need to reduce the handcuffs hit points to zero to succeed while trying to keep them from defeating you by lowering your hit points to zero.


Each of the cards in your deck you can use for one of two effects, which are displayed at the top of the card. Some cards can be sacrificed to gain mana or to activate a special skill, such as playing an extra card during your turn, while others can be used to deal damage to your opponent… or to really deal some heavy damage by spending some of your stocked mana. To survive, you’ll need to pay close attention to what your opponent is doing during their turn so that you can plan accordingly and counter their efforts. You can press and hold the A button to freeze time during your opponent’s turn so that you can better review what they’re planning to do. 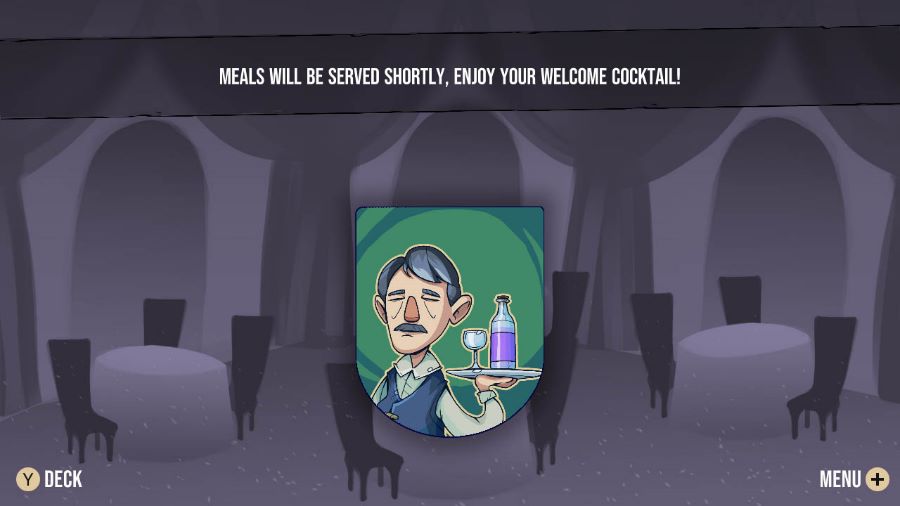 Since you’ll be using cards during each of the game’s battles, you must check the cards in your inventory by pressing the X button so that you can get a closer look at what they’re called and what they can do when you press left or right during a fight. Building the right deck for each fight will be a must if you want to see the light of day so that you can do your job and train a dragon. There are over 200 cards in the game, which means that later on, there are going to be a ton of different potential combinations for you to choose from.


The cards that you’ll be using in Unhatched will be available in pairs and will need to be added to your deck as such. While, at first glance, it might seem that each pair of cards features two identical cards, there are some differences and nuances to consider. Take, for example, a fight early in the game when you’re trying to escape from your cell. Since it’s too dark to see anything, you need to find a source of light. Luckily, you can get a pair of torch cards along with a pair of cards for a piece of flint. 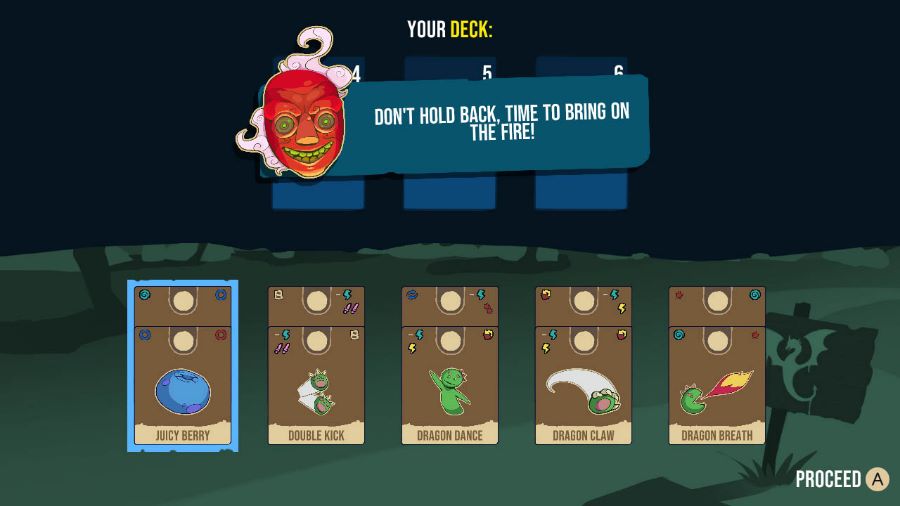 
You will draw the cards in your deck in a specific order, which is shown in the upper center of the screen with pairs of numbers that will let you know how hey will be placed on the playing area. This is important since if you don’t plan things just right, you won’t be able to be victorious. You’ll be dealing with some very important quests to complete after you receive the dragon egg you’ll have to hatch – things such as, say, opening a jar of pickles with a stuck lid or finding a lost guitar pick. 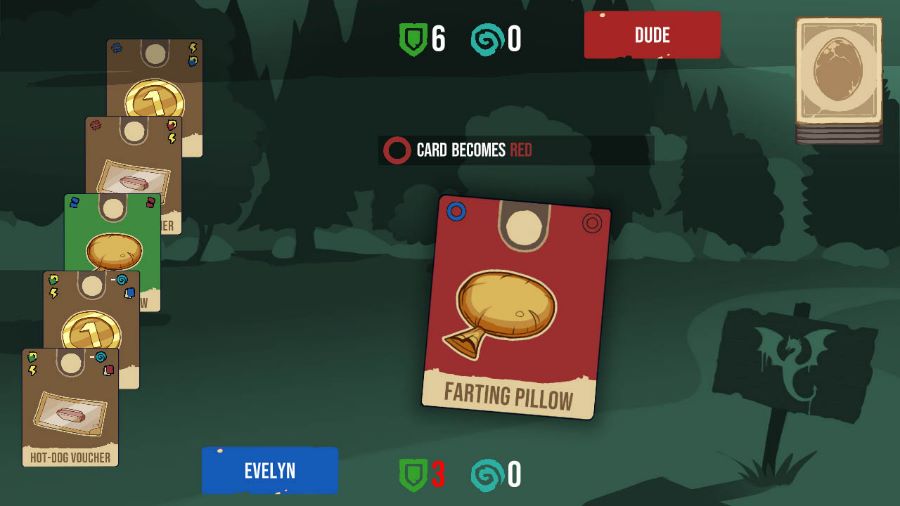 Unhatched feels like a very refreshing deckbuilding experience on Nintendo Switch. You’ll learn new gameplay mechanics as you progress through the game at a steady pace as to not overwhelm you. The game’s story is going to take you in many different directions with its twists and turns, keeping you engaged. There is certainly going to be some trial and error during your time with Unhatched since you might sometimes pick the wrong combination of cards to bring into a fight. Worry not since you’ll certainly learn from your mistakes and can quickly redo a battle with a new set of cards to give it another go. Unhatched is out on Nintendo Switch with a budget $4.99 asking price, which means you should definitely check it out!

Disclaimer
This Unhatched review is based on a Nintendo Switch copy provided by SONKA.