Traffix from Infinity Games and Nerd Monkeys is a very fun traffic management simulator on Nintendo Switch. Learn more in our Traffix review!


Traffic. One word that will strike fear in commuters worldwide. Traffix takes this simple concept and turns it into a game that is one part sim, one part puzzle game. Control one or more traffic signals at an intersection with the buttons on the Nintendo Switch Joy-Con. Toggle them between red, yellow (one car gets through), and green (all cars go through), keeping things from being too hectic, which will lead to accidents. 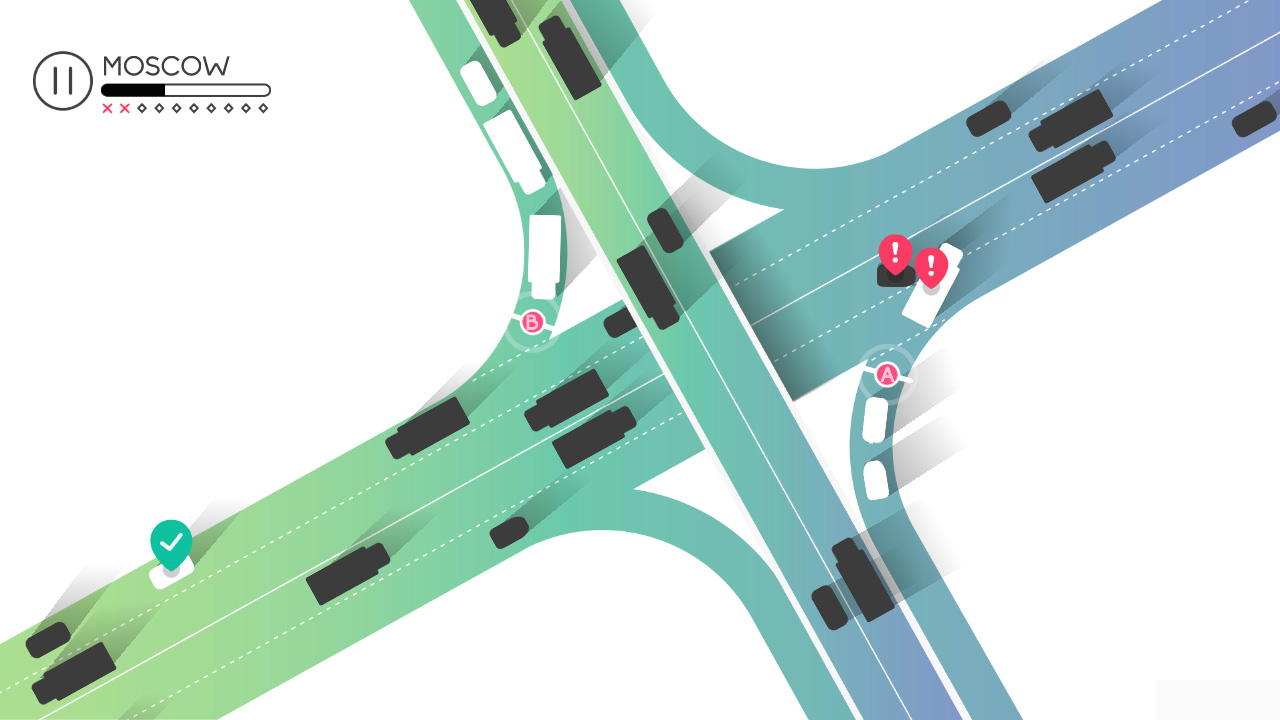 In Traffix from Infinity Games and Nerd Monkeys on the Nintendo Switch, you will be taking control of the lights at an intersection to try and make sure that all the traffic gets through safely. As you do this, you’ll be chasing a three-star score across 30+ levels, presented in a charming minimalist art style. Does Traffix have what it takes to be a hit, or does it get detoured on its way to the finish line? 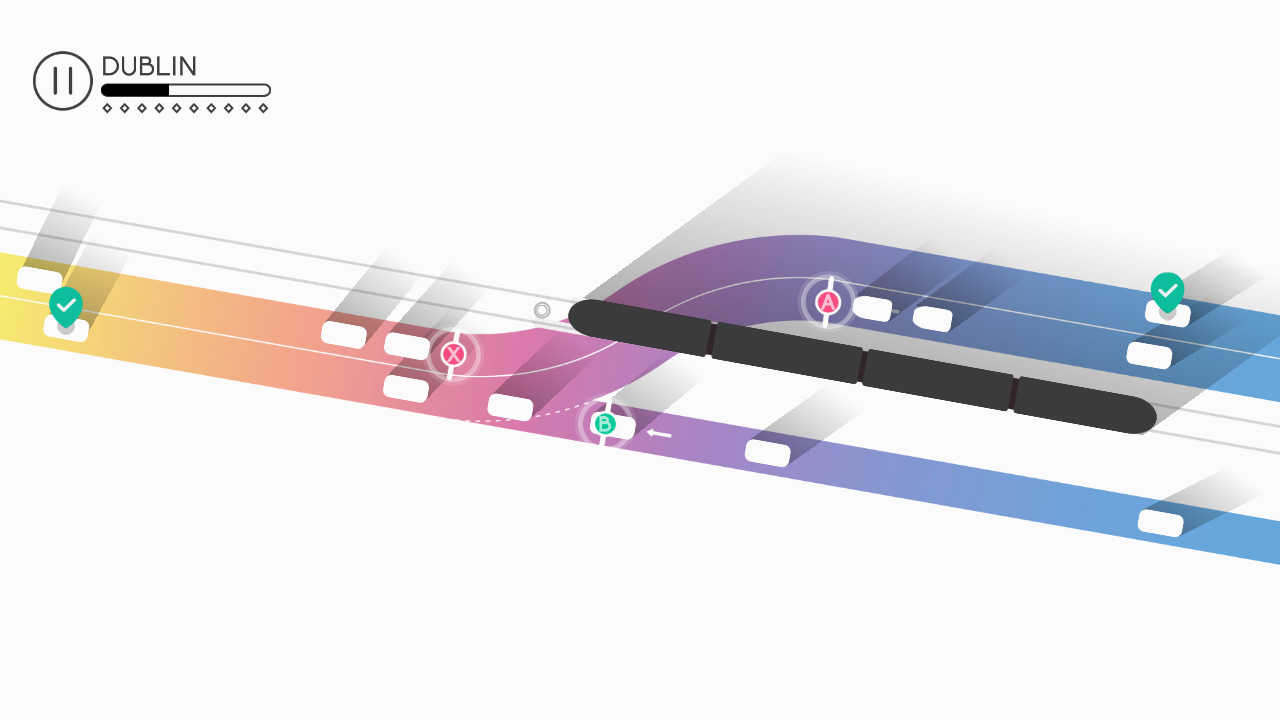 Balancing the traffic lights is important since the longer a car waits at an intersection, the more likely they are to develop road rage. You’ll lose stars if you cause accidents or enrage the drivers moving through the streets you supervise. You’ll definitely end up taking some risks, many of which can lead to regret. Luckily, it will only take a couple of button taps before you’ve restarted the level if you’re chasing a three-star rating for every level… as I did! 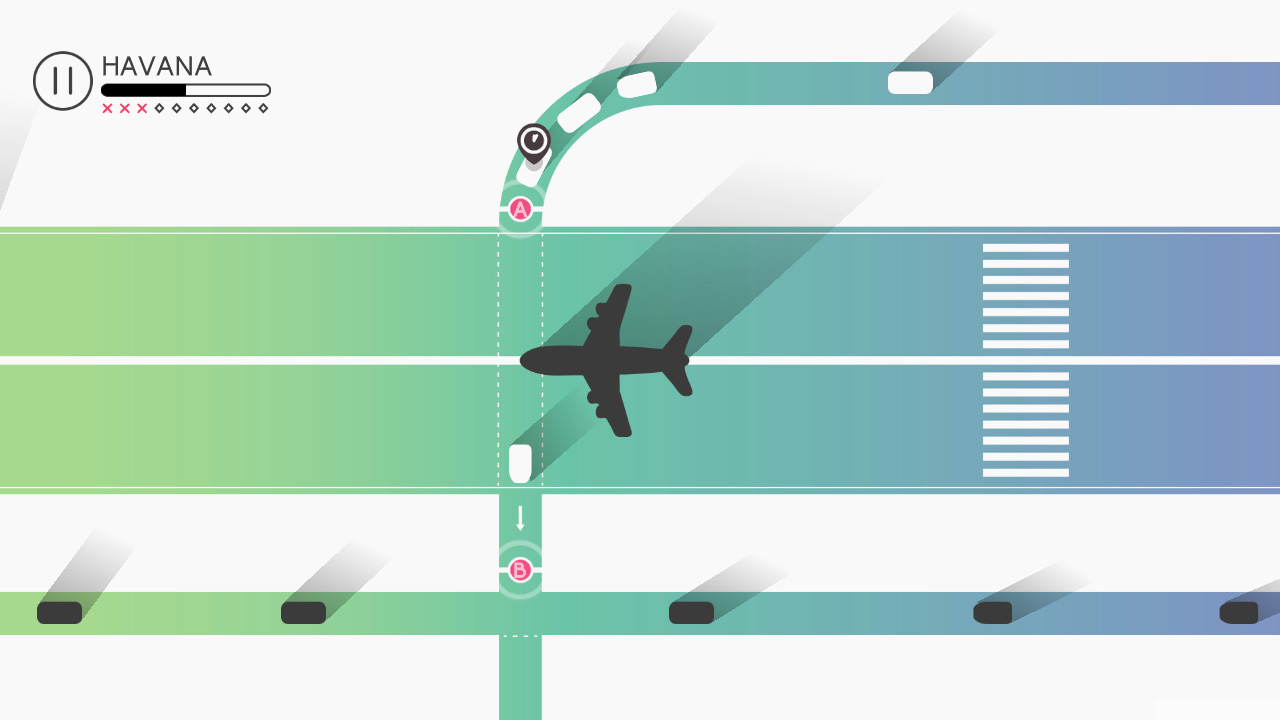 Each level will present to you a different intersection configuration, from expressways to roundabouts. There’s even a runway or two to take care of! Each level will feature a variety of cars, trucks, and vehicles that need to clear the intersections. There are two different modes for you to play: Normal and Chaos. You may be able to squeak your way through to a victory if you have a late accident in Normal Mode, but that’s certainly not the case in Chaos Mode. Chaos Mode has you taking control of routing police cars. One accident and the level is over! That extra layer of challenge adds more incentive for players to return to previously conquered stages to give it another go. 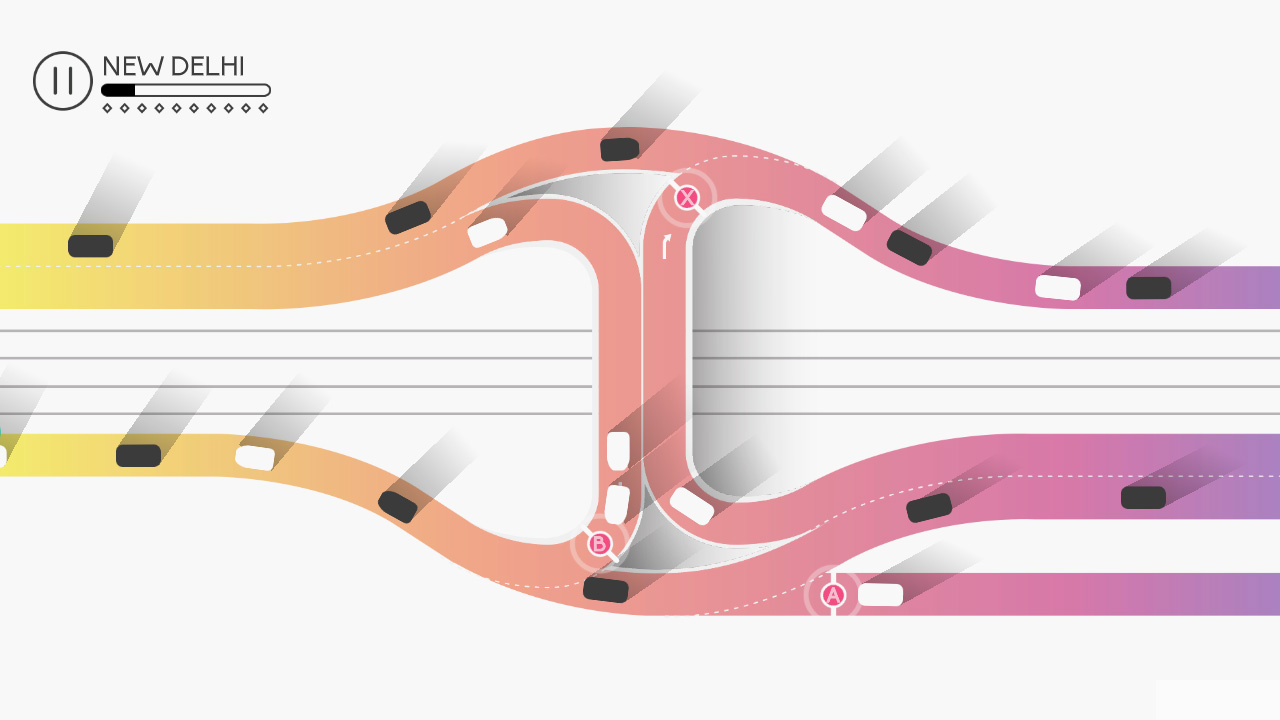 Traffix is beautiful in its simplicity. The physical controls are straightforward, and you also use the touchscreen to toggle the traffic lights when playing on the go. The visuals in Traffix are minimalist, but they get the job done, making your objectives very clear. The music is almost of an “elevator music” type, which makes for a soothing experience. At only $4.99, Traffix is an easy game to recommend on Nintendo Switch.

Disclaimer
This Traffix review is based on a Nintendo Switch copy provided by Nerd Monkeys.

Cyber Shadow Out Next Week