[Beyond PlayStation] The Eyes of Ara Review


The Eyes of Ara from 100 Stones Interactive is a first-person puzzle adventure on Nintendo Switch that will probably remind you of the beloved classic Myst – a game that is also available on Nintendo’s console as realMyst: Masterpiece Edition. You will be traveling to an ancient castle from which a weird signal has been broadcast. The castle has been abandoned for a while now, which makes this even weirder. There are many tales surrounding this particular island and its castle, and it’s up to you to solve the mystery. 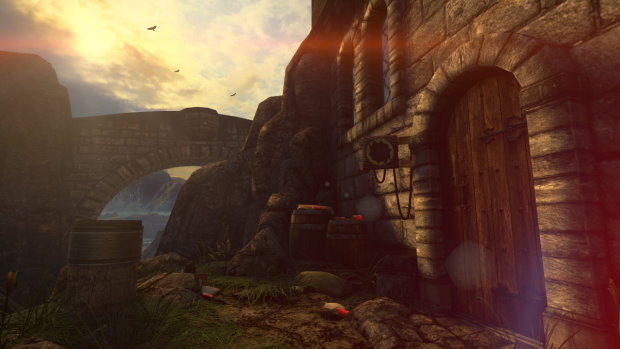 You’ve been hired to fix things because the signal, which has been broadcasting for a few weeks now, has ended up disrupting everything within a 100km radius. Because of this, TV, radio, and even the local Wi-Fi networks have been malfunctioning, which is definitely bad news. The castle’s previous owner went missing many years ago, and none of the local contractors dare set foot inside of the castle. Not even the guy who hired you is willing to go and investigate the castle, having heard every single bizarre, ghostly story there is about said location. 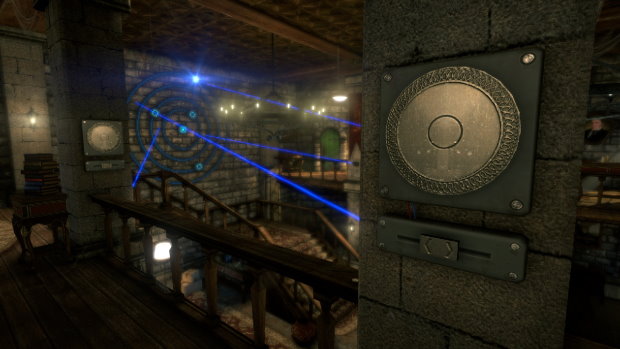 You will arrive by boat, making your way to the small dock on the island, at the base of the abandoned castle. To your side will be a suitcase, which you will open to reveal a set of keys, a photograph, and some documents. After checking all of these, it will be time to set foot on the dock so that you can make your way to the castle. You will find your first puzzle right away since the gate leading to the path that will take you to the castle is locked. But since you did manage to grab the keys from your suitcase, this one will only take a couple of clicks as you grab the keys and use them on the padlock. 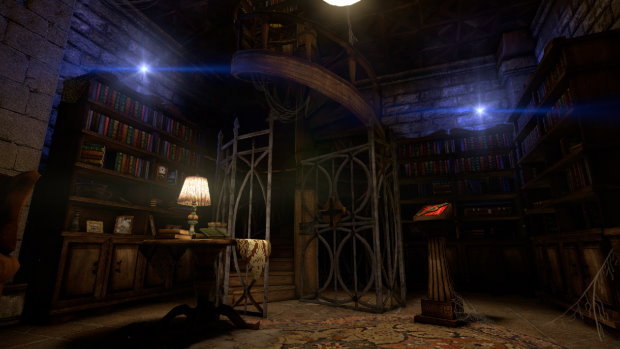 You can play The Eyes of Ara either with the right Joy-Con used to point at the screen with a cursor, clicking on things to interact with them, collecting items that are added to your inventory, which you can check out with the Y button, rotating the camera with the right Joy-Con’s analog stick… or you could also use the Nintendo Switch’s touchscreen to point at things with your finger and tap – click – on them. You can rotate the camera by dragging your finger over the screen and can zoom in and out of books by pinching on the screen. 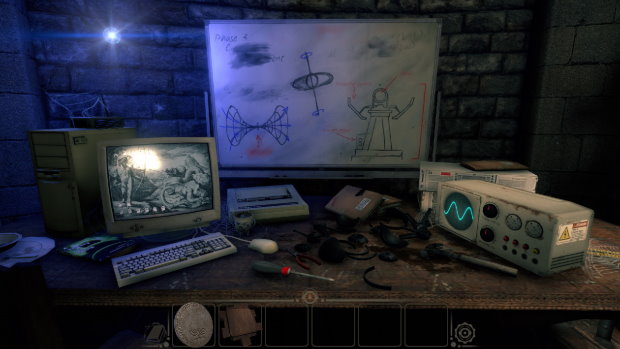 Disclaimer
This The Eyes of Ara review is based on a Nintendo Switch copy provided by 100 Stones Interactive.

Werewolf: The Apocalypse – Earthblood Out Next Month