Röki from Polygon Treehouse and United Label is a charming adventure game on Nintendo Switch. Learn more in our Röki review!


In the colorful and charming adventure game Röki from Polygon Treehouse and United Label, you’ll be playing as Tove. She sets out on an adventure to save her little brother Lars after the most unexpected thing happens: a giant monster attacks their house! The game is a take on Scandinavian folklore, with a gorgeous art style that helps to make everything pop, from the monsters and mythical creatures you’ll meet, down to the snowy rocks in the forest and the mushrooms – you’ll know what I mean once you see them. 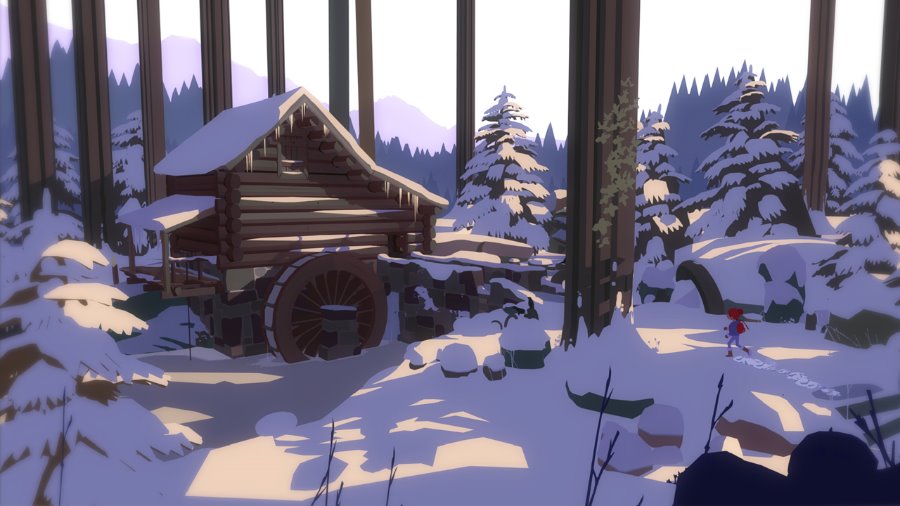 You’ll move Tove with the left analog stick or the D-Pad, springing by pressing and holding down the B button, interacting with things or other characters with the A button. If you press in on the left analog stick, you’ll flash everything you can interact with on the screen. Any items you collect will be added to your inventory, from where you’ll be able to check on them for puzzle-solving purposes. Just select an item and press and hold the A button so that you can drag it on top of whatever you want to use it with.


Your adventure begins as Lars is playing hide and seek with Tove in the forest. This short segment will act as the game’s tutorial, as you learn about moving around, springing, collecting items, using them as you interact with other objects to solve puzzles, combining some of them as needed, and more. You’ll also get to learn more about Tove, Lars, and their father… and how their mother is no longer part of the equation. Tove is pretty much in charge of running the house, taking care of Lars and her dad, making dinner, and so on. 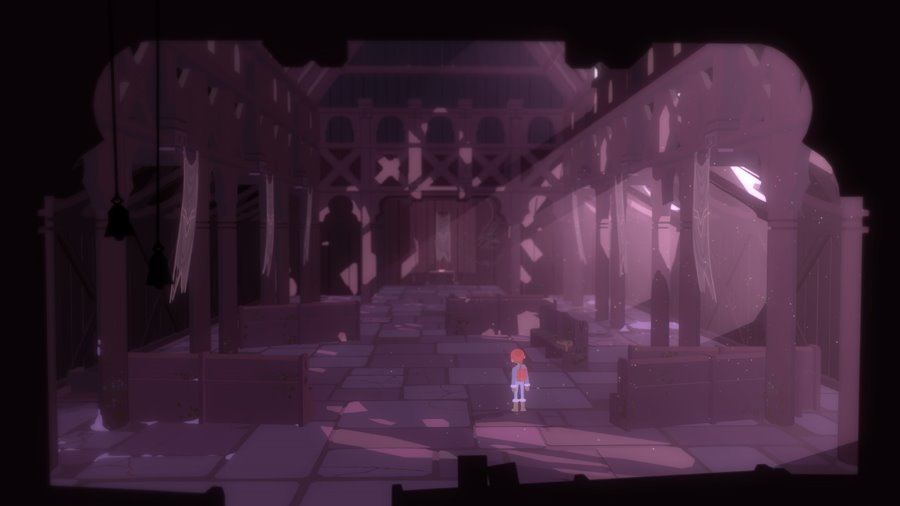 You can check your journal with the Y button. Once you do this, you’ll be able to check the map for the chapter, which marks the different areas in each story segment, as well as a series of notes that Tove will make about the adventure at hand. There are also two special sections in the journal. The first one is the loot section, which is related to the collectibles in the game. It will feature pages and pages of all the loot you obtain. This can include things such as, say, a snowdrop stem or an origami wolf. 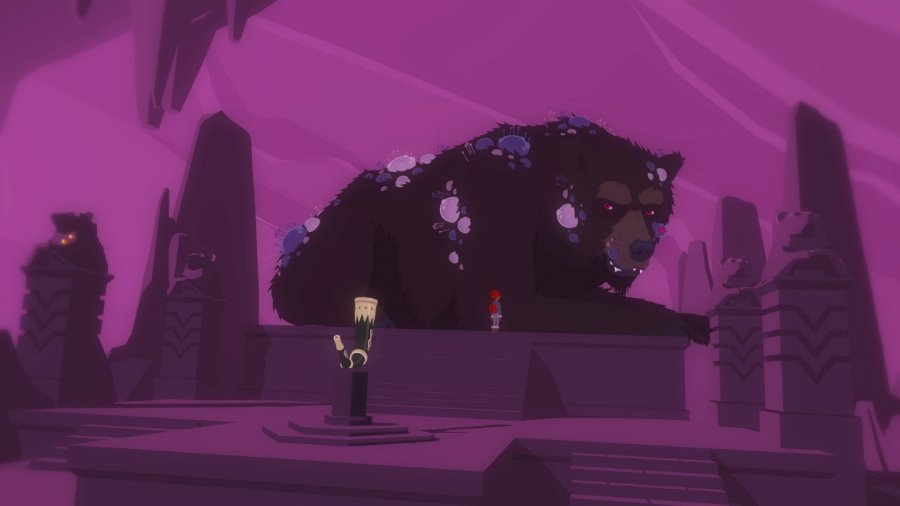 The other section in the journal is for badges. Badges will pop as you progress through the game’s chapters, complete the game, and do some extra things such as examining 50 unique items in your backpack or finding all explorer notes in a particular location, along with many badges that will remain hidden until you complete the actions needed to unlock them. Think of them as an in-game trophy system since the list of badges also includes one that will be awarded when you unlock all of the others, similar to how a Platinum trophy works. 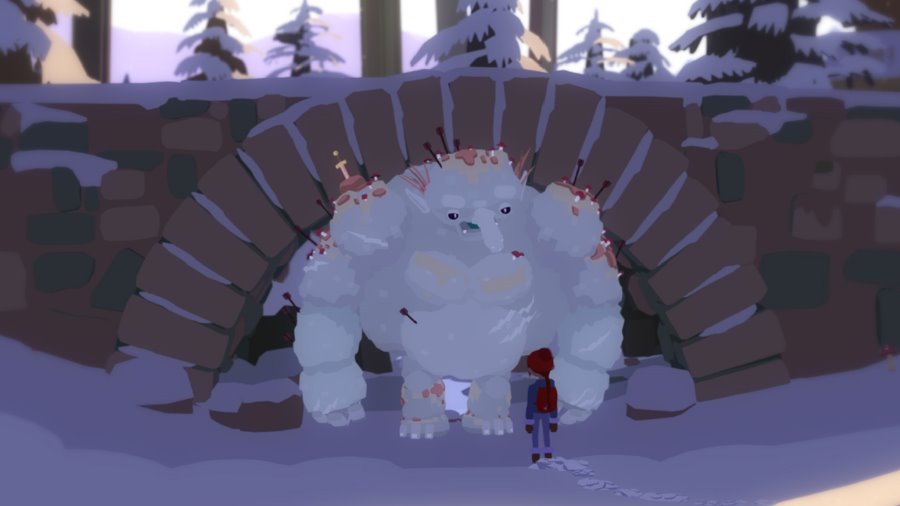 I had a lot of fun playing the game for this Röki review. Tove and Lars are a very likable pair of characters. Participating in this adventure inspired by Scandinavian folklore, featuring a very charming and gorgeous art style and a soundtrack that does a great job of complementing the journey, was a blast. You’re looking at around 7-9 hours or so to complete Tove and Lars’ adventure, depending on your experience with adventure games. Röki is out on Nintendo Switch with a $19.99 asking price, and I definitely recommend you take this one for a spin!

Disclaimer
This Röki review is based on a Nintendo Switch copy provided by United Label.

The Unexpected Quest Out Next Week