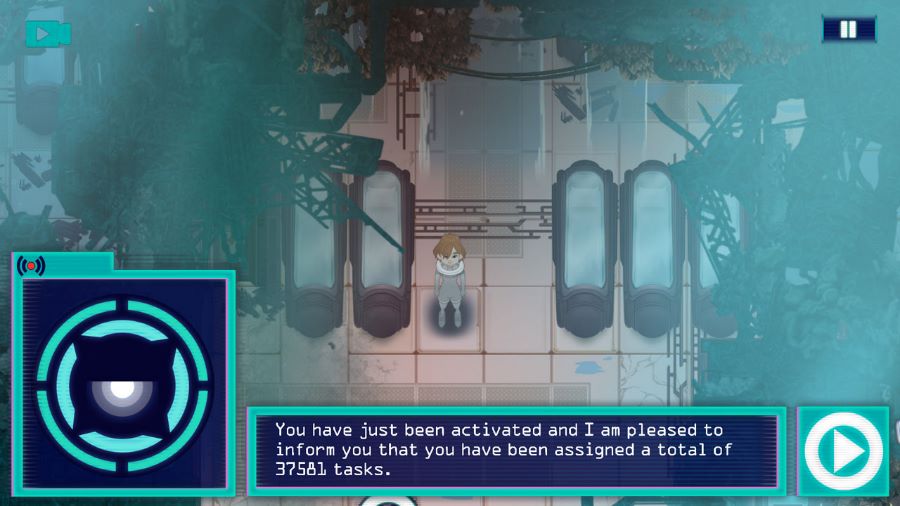 Back in mid-2019 – which seems like it was a lifetime ago – Spanish indie studio BeautiFun Games gave us the excellent Professor Lupo and his Horrible Pets, a clever puzzle game that shines on Nintendo Switch. Now we get to see Professor Lupo: Ocean on Nintendo’s console, which is a sequel/standalone expansion for the previous game, giving us 40 new levels, a new character, a new companion, and an adventure that starts 5000 years after the end of Professor Lupo and his Horrible Pets. On top of the solid art style for this one, the game also has voice acting, which is always nice to see in an indie game.


The new protagonist will be Clone. After she wakes up with no idea of what is going on, she meets the computer AI, who lets her know she now has 37,581 tasks to complete since the ship is a complete mess. You see, the ship is underwater, which means that this precious liquid is now getting into the vessel at all times. Because of this, the puzzles will lean heavily on the water theme, with water currents to keep your eye on as you open and close doors so that you don’t end up impaled on some rather sharp coral or as the meal of a monster. The good news is that Clone’s necklace can activate when water is in the room so that she can continue to breathe and not drown. 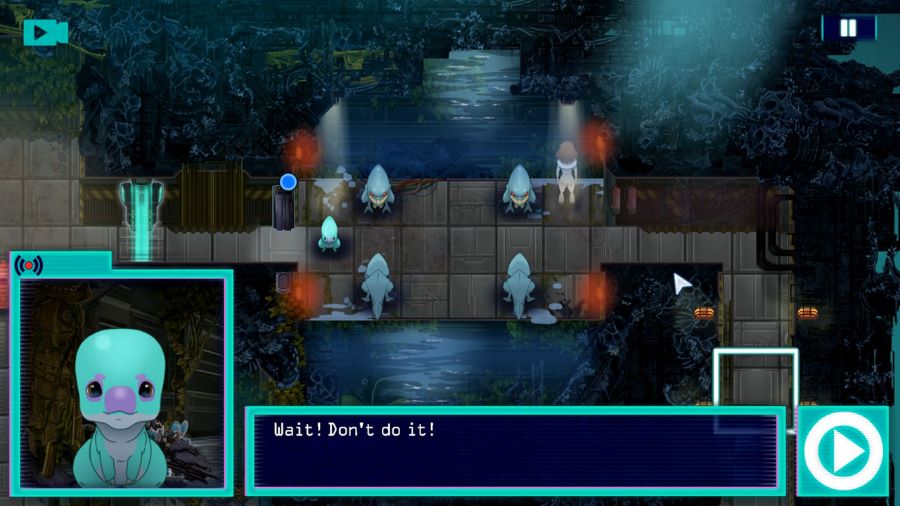 You’ll start interacting with Professor Lupo: Ocean as soon as the main menu loads up since the AI will greet you and start to chat with you for a bit, instructing you to please select New Game to get started with your journey. I suggest you don’t do this right away and instead wait for a couple of minutes to see what happens. Once you’re ready to get started, you should check the options menu to review the different control options available to you during your time with Professor Lupo: Ocean.


You can play this one either with the Nintendo Switch Joy-Con, the Nintendo Switch Pro Controller, or use the console’s touchscreen when playing in Portable or Tabletop Mode, or when playing this one on a Nintendo Switch Lite. You could also use pointer controls either with the Joy-Con or the Nintendo Switch Pro Controller if you feel like it, so, as you can see, there are many ways of enjoying this one! If you go for the traditional controls, you’ll move your character with the left analog stick or the D-Pad, moving the camera with the right analog stick. You will interact with things with the A button as you try to solve the clever puzzles the game will throw at you. You can switch between the different switches you can interact with – thanks to Clone’s necklace – by pressing the L and R buttons. 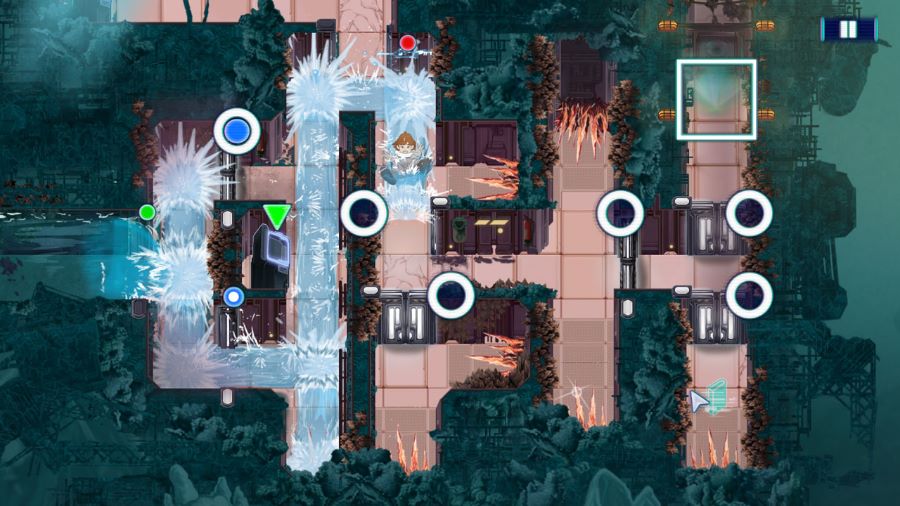 As was the case for Professor Lupo and his Horrible Pets, there are many creatures to meet in this new adventure, and if you’re not careful, you’ll end up dead in a blink! What creatures will you find during your time with Professor Lupo: Ocean? Given that the ship is underwater, the monsters will play to said theme. There is, for example, Fulgidus, a creature made up of 85% water that is similar in appearance to jellyfish. They can emit electrical discharges, which are dangerous on their own and twice as deadly when they emit them while submerged in water. Orbis might look like cute round creatures, but as soon as you set one foot in the water, they will turn into bloodthirsty predators that will use their now elongated body and fins to quickly swim towards you, using their big teeth to chew on your body.


There are also many optional documents for you to collect, which act as bonus objectives within each stage. You’ll need to be extra clever so that you can collect the documents while staying alive since they’re never available within the normal sequence that will lead you to complete a level – they’re their own puzzles, and I loved solving them! There will also be extra objectives to complete in some stages, which will test everything you’ve learned up to that point. I suggest that you first complete a level so that you can learn its layout and know more about the enemies you’ll be going up against so that you can then use level select to give it another go. 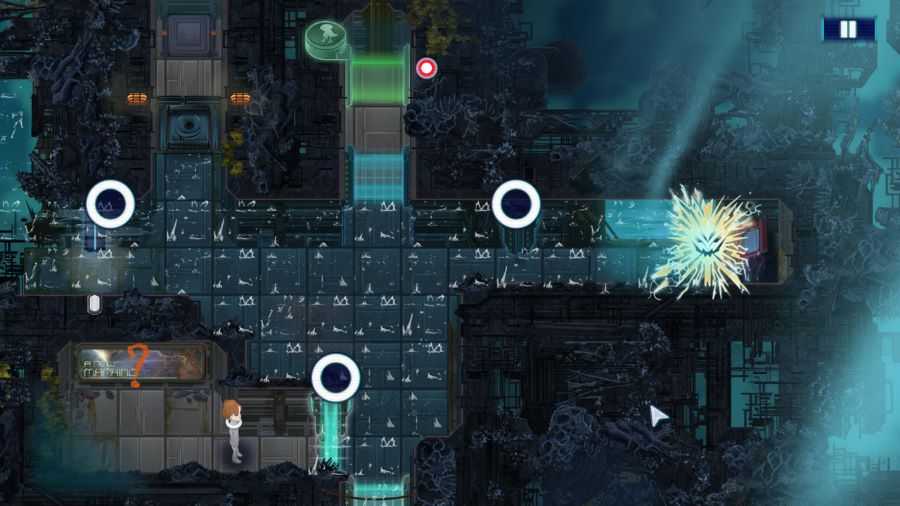 Did you like what Professor Lupo and his Horrible Pets did? Then you’re going to love Professor Lupo: Ocean. While it’s a standalone story, which means you can certainly play it on its own, you’ll get the most out of this one if you first play the prequel so that you can pick up on everything that Ocean delivers in style. Professor Lupo: Ocean is only $4.99 on Nintendo Switch, making it a steal since it offers 40 levels to complete, fun gameplay mechanics, several extra objectives, and a new story with voice acting, all for a very low price.

Disclaimer
This Professor Lupo: Ocean review is based on a Nintendo Switch copy provided by BeautiFun Games.

Undermine Out Next Month