Flynn’s Arcade has released minimalist puzzle game Kolumno on Nintendo Switch from indie DevilishGames. You might remember Spanish indie DevilishGames from its previous games we’ve reviewed, as is the case of Path to Mnemosyne and procedurally generated 2D action-platformer King Lucas. This time around, we’re getting Kolumno, which features 75 bite-sized single-screen stages that will increase in difficulty at a steady pace, bumping up the challenge until you find yourself in a Zen state of mind, completely focused on what needs to be done to complete each individual puzzle. The music helps on said Zen-like front since Kolumno has a very soothing soundtrack. 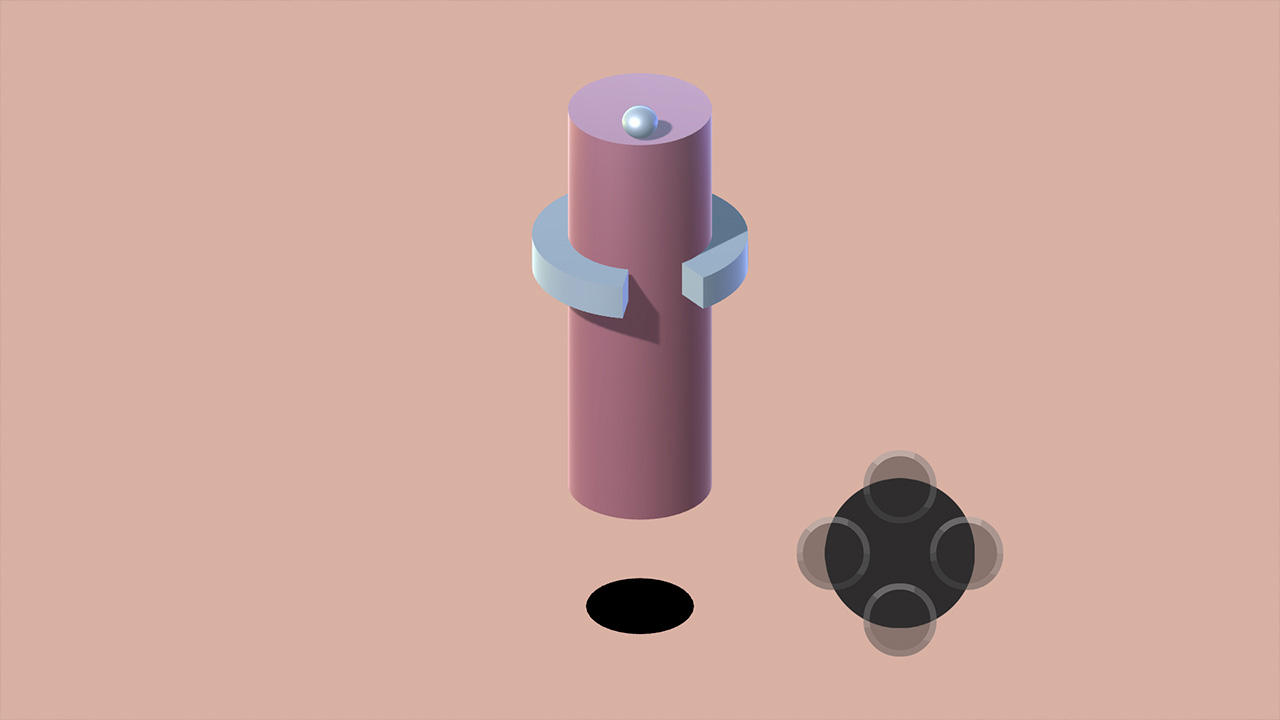 The controls are very simple. You’ll have a ball at the top of a cylindrical column and must press either the A, B, X, or Y buttons to give it a gentle push so that it falls down towards the hole at the bottom of the screen. Simple, right? At first, you’ll only have to deal with timing that initial button press just right so that the ball manages to avoid the spinning obstacles on the column to safely make it to the bottom of the screen, but as you progress through the game, new abilities will be added into the mix. 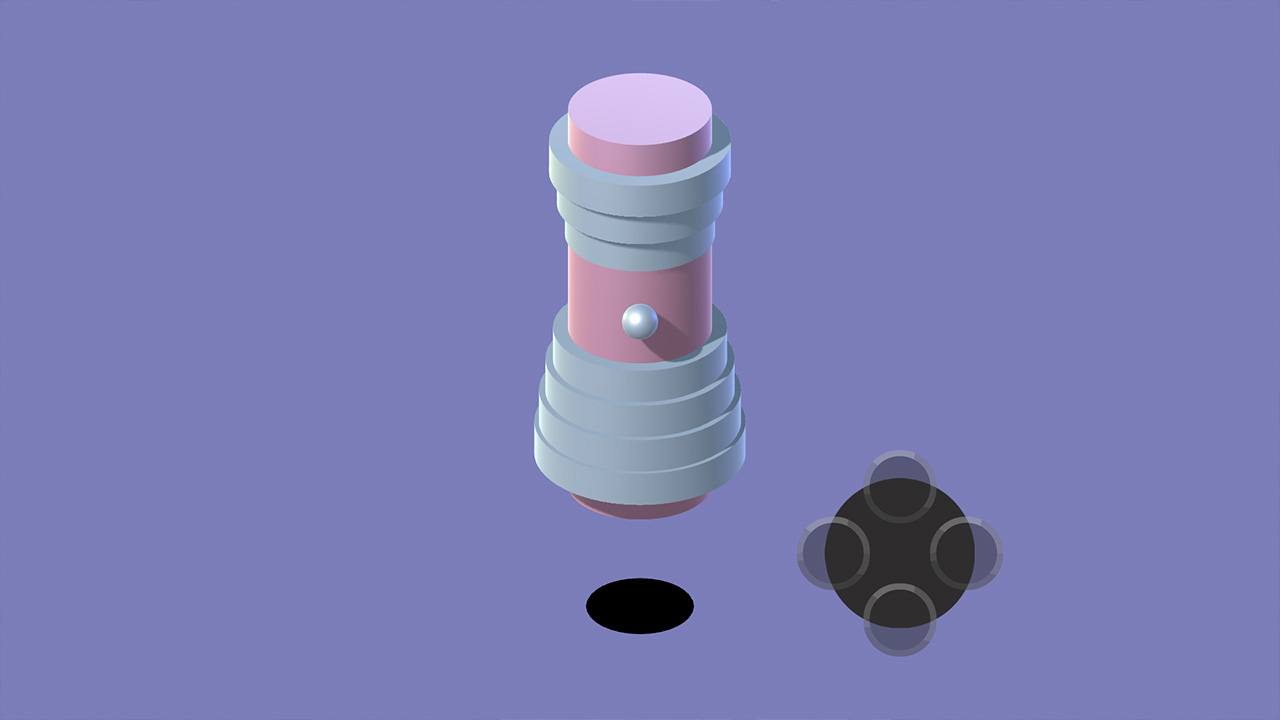 Your ball will get a chance to travel at a very fast pace for a short period of time by pressing the B button. It will get to turn into a large and heavy spiky ball that can destroy a bit of the barriers for a couple of seconds by pressing the A button. It will be able to stop in the air for little over a second by pressing the X button. You can also make it stop for a split second in the air and then considerably shrink its size by pressing the Y button. You can also do all of this by tapping on the on-screen buttons on the lower right side of the screen when playing in Portable or Tabletop Mode or when playing this one on a Nintendo Switch Lite. 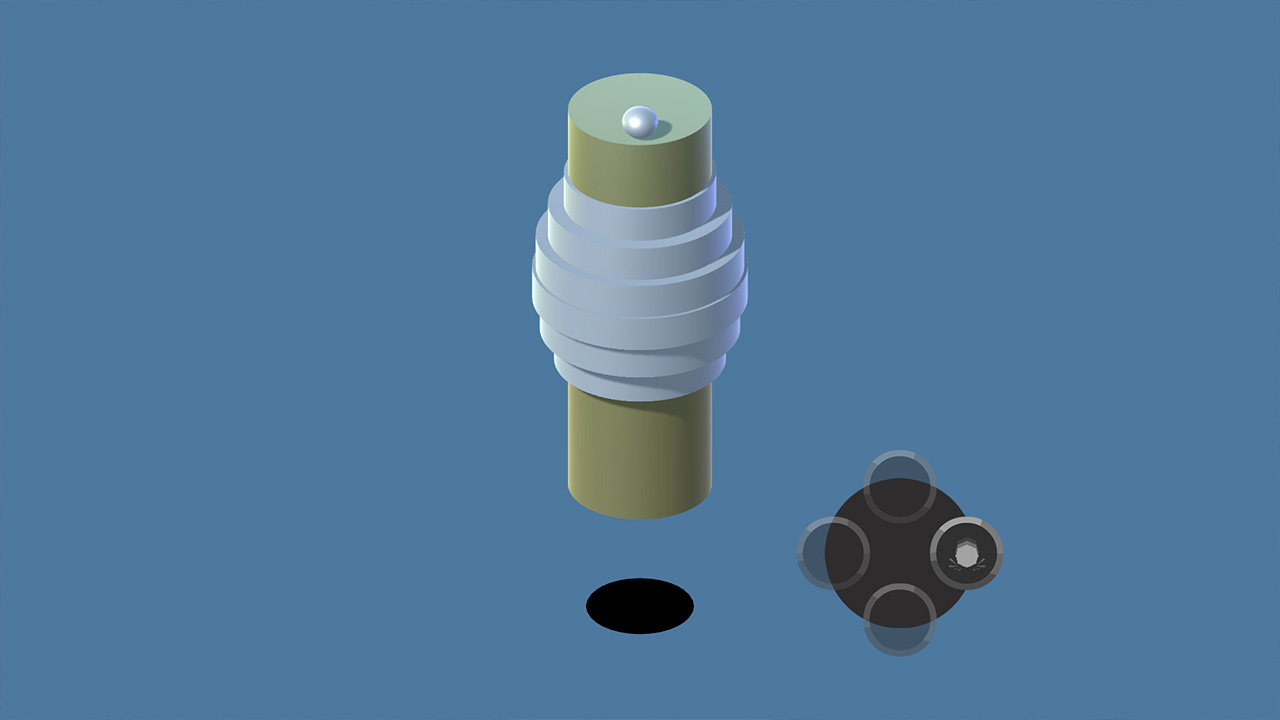 The game will first allow you to get used to these abilities so that you can get the hang of things before bumping up the difficulty again. How does Kolumno increase the difficulty? By making it so that you have to use more than one ability to finish the puzzles from level 31 and on! Having to decide when it’s the right time to shrink the ball so that you can then rush it down the very tight spot on the side of the cylinder that does not have an obstacle. 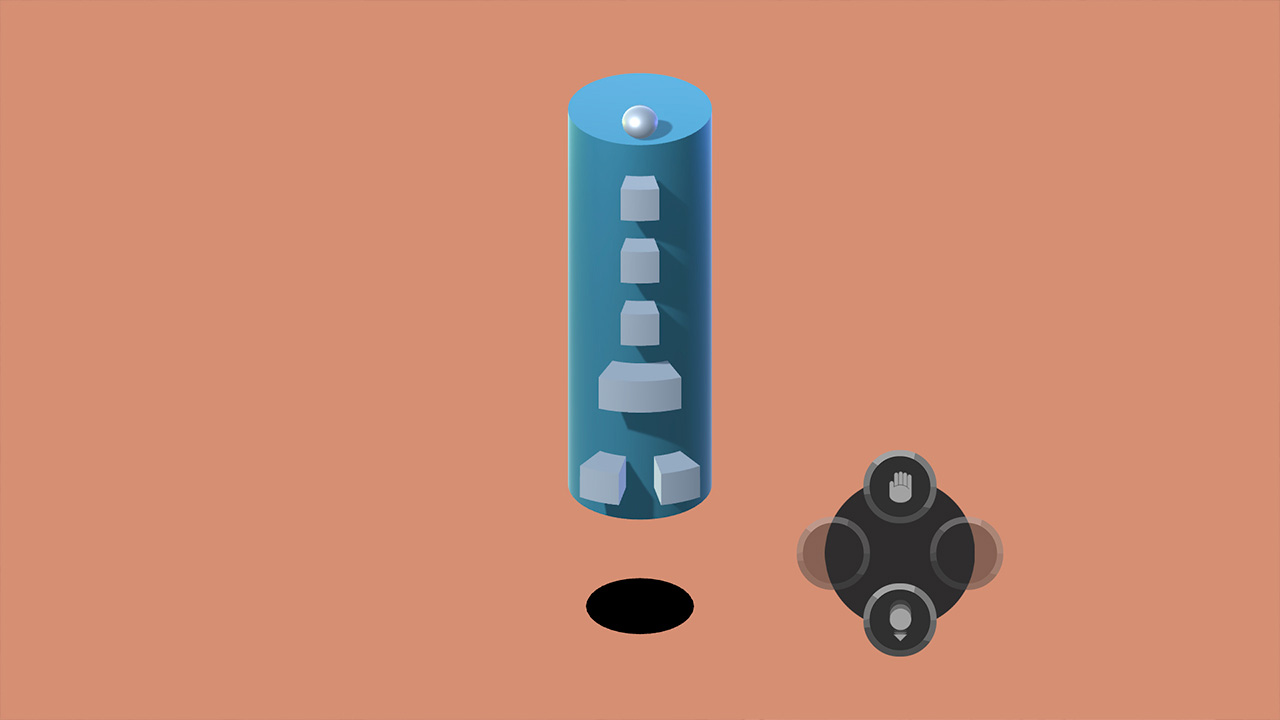 Kolumno is a fun and relaxing puzzle game with small levels that can be completed with a few button presses as you try to find the right timing for getting the ball to the bottom of the screen. It offers 75 levels to complete, a soothing soundtrack, all for a very low price. Kolumno is out on Nintendo Switch for a budget $1.99 asking price, making it an easy one to recommend to puzzle fans.

Disclaimer
This Kolumno review is based on a Nintendo Switch copy provided by Flynn’s Arcade.

Anodyne 2: Return to Dust Out Next Month

[Beyond PlayStation] The Eyes of Ara Review