GONNER2 from Art in Heart and Raw Fury is a challenging 2D procedurally generated action platformer. Learn more in our GONNER 2 review!


GONNER2 from Art in Heart and Raw Fury is a challenging 2D procedurally generated action platformer, and, as you can tell from its name, it’s the sequel to GONNER, which was released on the Nintendo Switch way back in mid-2017. The sequel is just as hard as the original, as you can see from how it says you should press the jump button to die… and die you will in this roguelike action platformer, since everything that moves is out to kill you as fast as possible. 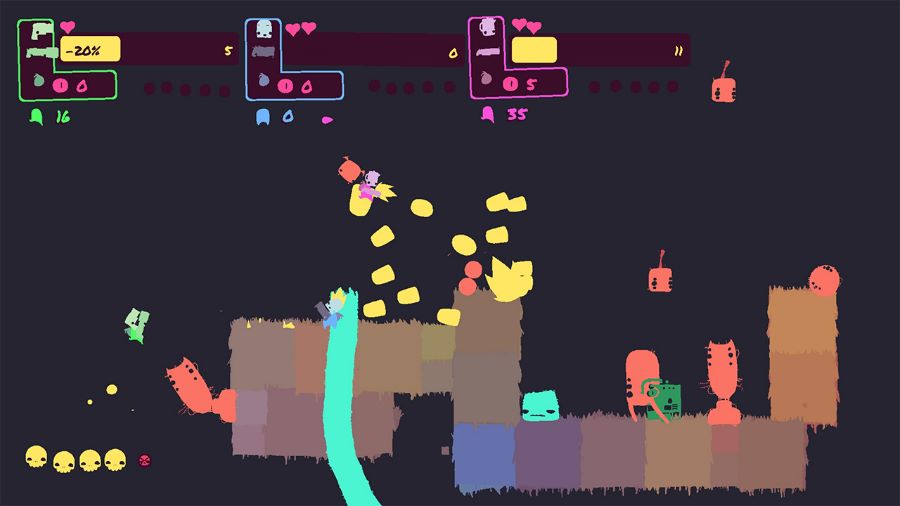 At first, you won’t be able to do much beyond jumping and double jumping with the B button and dashing with the A button. But once you enter the second area in the game, you’ll find a series of tables that will bestow upon you some much-needed additional items, such as a gun you can fire with the Y button – just be sure to keep an eye on your ammo count! -a skull for a head and a backpack.


Since your weapon will be running on limited ammo, you should always try to defeat as many enemies as possible, either by repeatedly jumping on top of them or by dashing into them. Sure, you can fire at them with your gun, but you also need to pick up ammo to be able to carry on fighting the good fight. You need to be careful when an enemy or two are coming after you since every hit they land will lower your overall health while also sending your gun, skull, and backpack flying all over the place! If you’re not fast enough to recover your missing pieces, then it’s game over, and you’ll have to start a new run from Death’s lair. 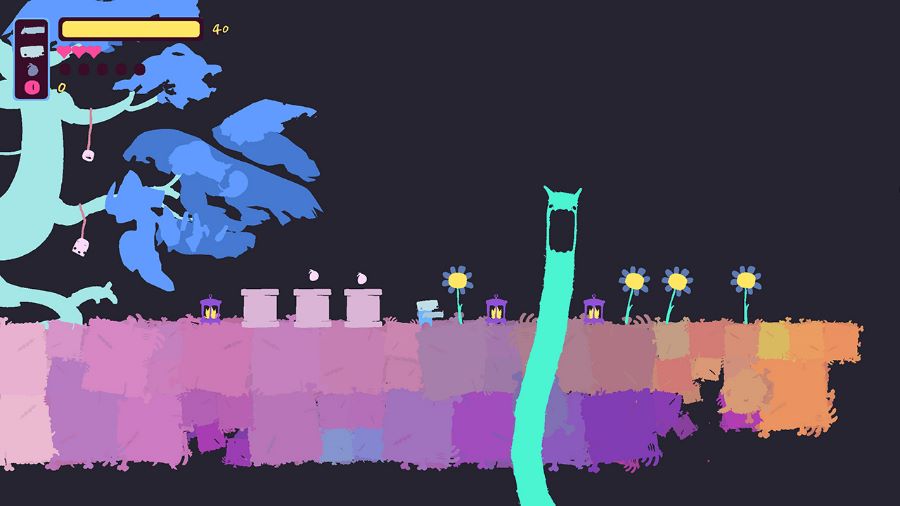 The roguelike elements come into play early during your time with GONNER2. You’re going to die a lot, but you’ll be able to at least make some progress with every run as you unlock new weapons, new heads, and new backpacks, which will change how you approach subsequent runs. There is one constant: lose all of your items, and the next hit is going to be the end of your run. 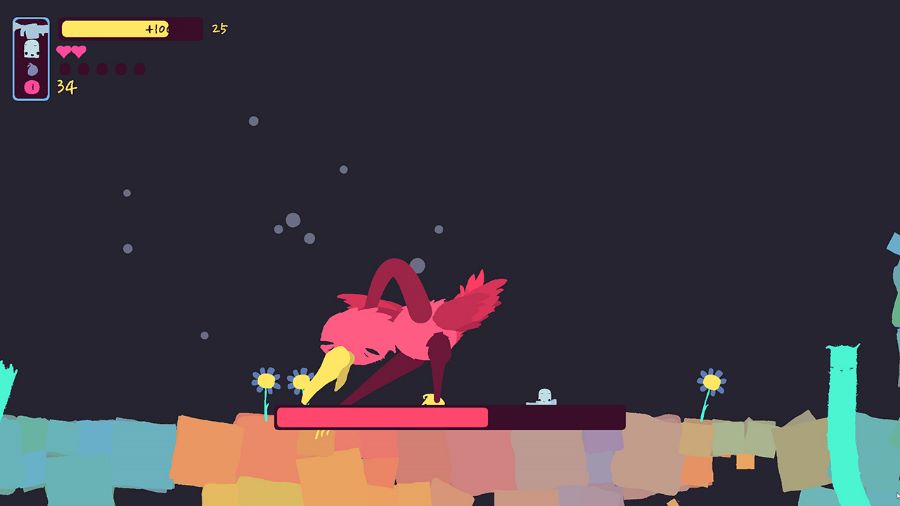 The bosses start out easy enough, allowing you to get a chance to review their movement and attack pattern before the difficulty is dialed up to 11. Sure, I ran into an oversized bird that liked to peck at me while it sent its minions to attack me, as I tried to hit it hard in the head with everything I had, but it wasn’t long until I ran into a bizarre creature that was basically three eyes and a mouth tied to the walls and ceiling by what seemed to be stretchy tendons. Oh, and the more I hit it, the more bullets it would send out into the area, turning the battle into a bullet hell platformer. 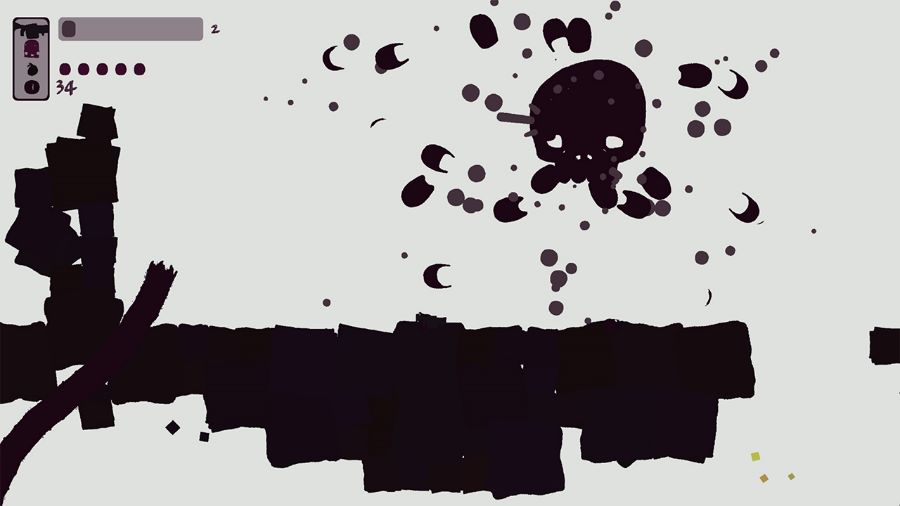 GONNER2 is a challenging but fun 2D procedurally generated action platformer that will test your skills in every room you visit, with every boss you battle. The game can feel a bit busy at times given its art style and how everything that moves is out to kill you, so it’s definitely not one that gamers of all skill levels can enjoy. GONNER2 is out on Nintendo Switch with a $12.99 asking price.

Disclaimer
This GONNER2 review is based on a Nintendo Switch copy provided by Raw Fury.