[Beyond PlayStation] fault – milestone two side: above Review


I enjoyed playing through visual novel fault – milestone one last year, so I was definitely ready to take on the sequel from Alice in Dissonance, this time around published on the Nintendo Switch by Phoenixx. Before you start your adventure with fault – milestone two side: above, the game will kindly give you a refresher on some of the events that transpired in prequel fault – milestone one, so that you don’t go in blinding into this sequel. In the first game, Royal Guard Ritona manages to escape with Princess Selphine after the Kingdom of Rughzenhaide is invaded. 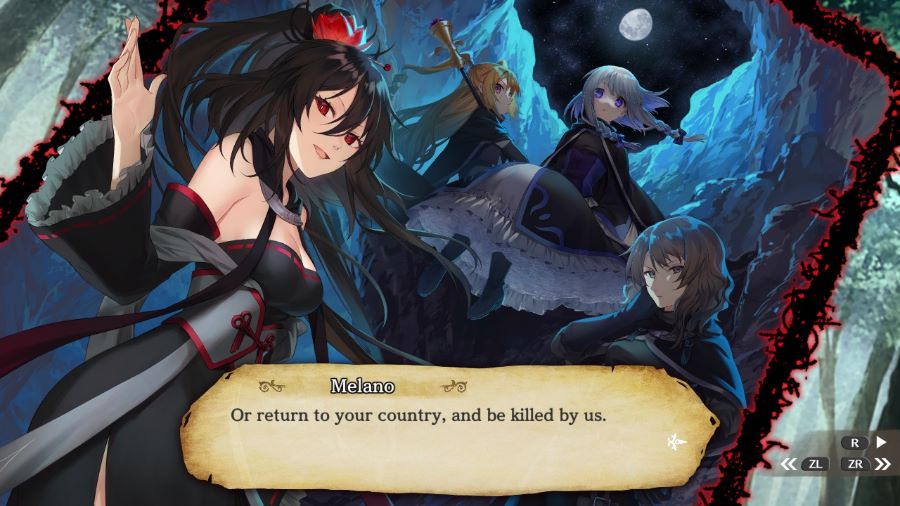 Without giving too much of the prequel’s story away – or of the story beats of fault – milestone two side: above – the pair managed to escape to a faraway land and work hard to try and return to the Kingdom of Rughzenhaide. Along the way, they meet Rune, who ends up joining the two, aiding them in their cause. This sequel picks up right immediately after the end of the first game when the group ends up face to face with Melano… who just happens to be the woman who planned the attack on Rughzenhaide in the first place! 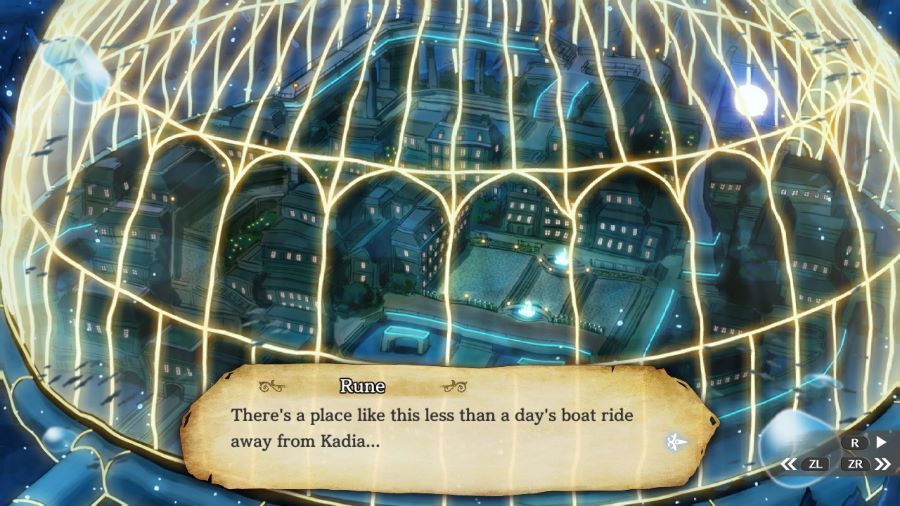 Other than setting up the game’s language to one of the seven available options, setting the text speed, auto message speed, music volume, effects volume, and deciding if you can skip all text or only the text you’ve already read, there’s not much else to change for your time with Princess Selphine, Ritona, and Rune. There’s a lot of reading to do in this one, which certainly does its visual novel genre justice, and you can do this by pressing the A button, activating the auto read option, or using the Nintendo Switch’s touchscreen to advance the text when playing in Portable or Tabletop Mode, or when playing this game on a Nintendo Switch Lite console. 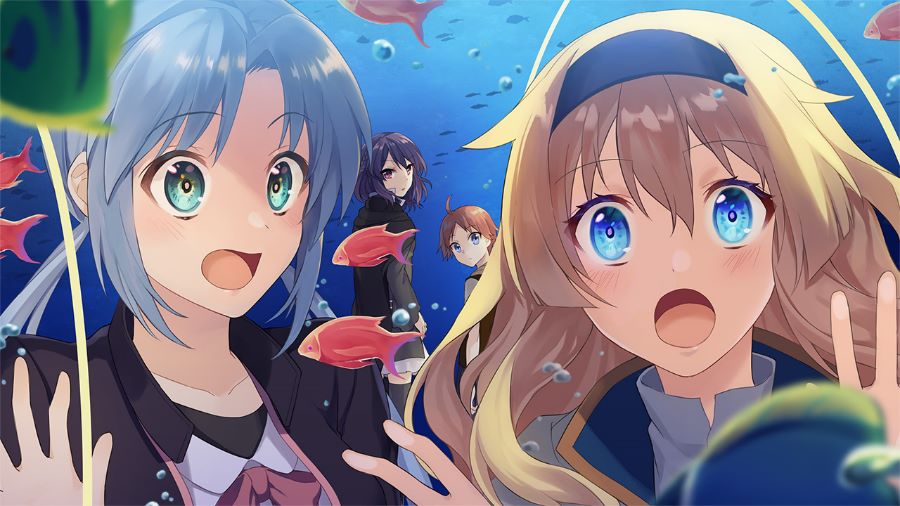 As was the case for its prequel, fault – milestone two side: above also features an Encyclopedia section, which can prove to be a very valuable resource thanks to all the information it provides. You can learn about the game’s locales and politics, mana terminology, manakravte terminology, noteworthy items, as well as about miscellaneous objects and terms. There’s also a Gallery where you can check out the event CG and movies you’ve unlocked by playing through the game – as to not spoil things before you experience an event in the story -, as well as the different songs from the game’s soundtrack, which are unlocked right from the start. 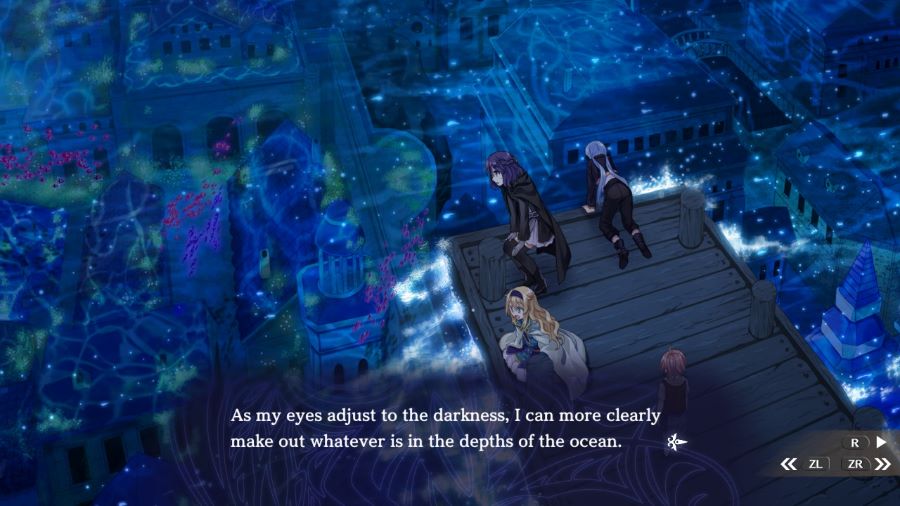 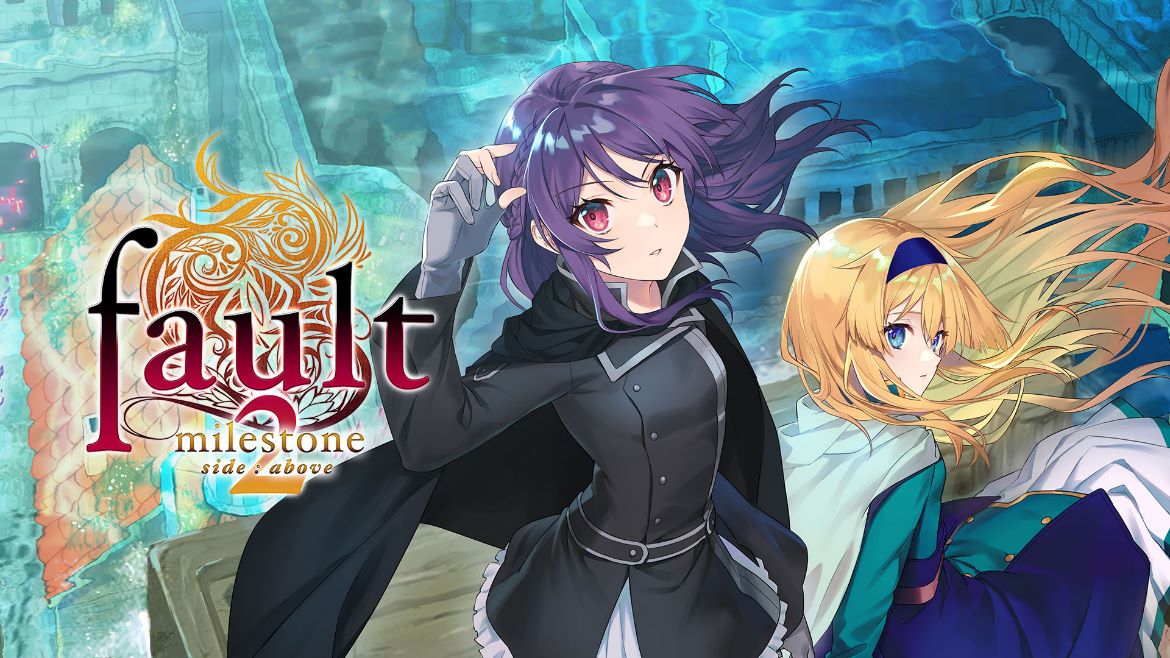 fault - milestone two side: above Review

Disclaimer
This fault – milestone two side: above review is based on a Nintendo Switch copy provided by Phoenixx.