Are you ready for a new unboxing? Then check out our look at the Dandara: Collector’s Edition from Super Rare Games!


The Collector’s Editions from Super Rare Games pack a lot of cool stuff into a box of gaming goodness. The one for The Gardens Between was just gorgeous, and since it’s Christmas, there’s no better time to do an unboxing of a new Collector’s Edition, right? 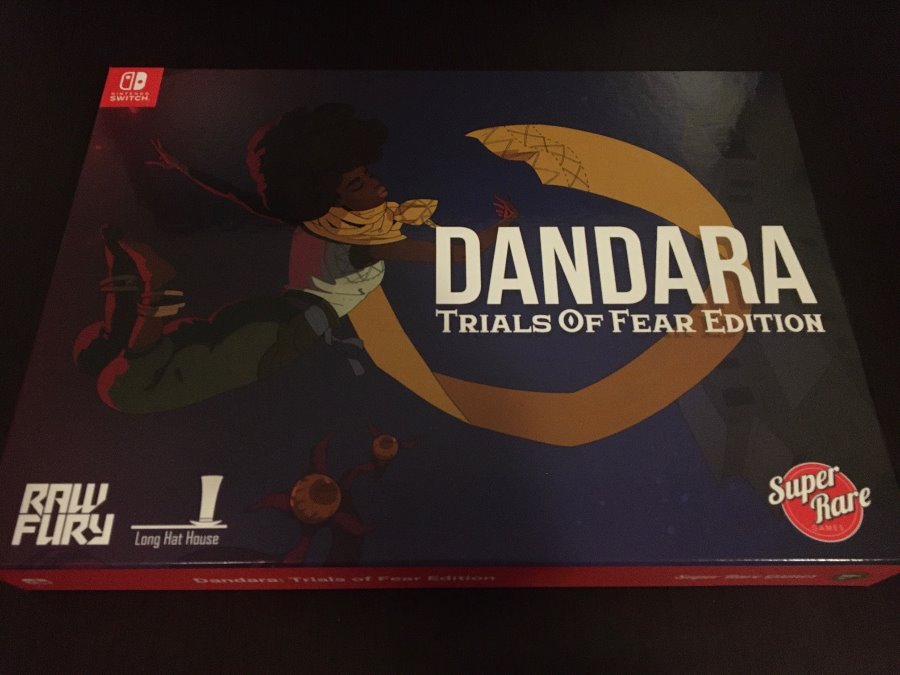 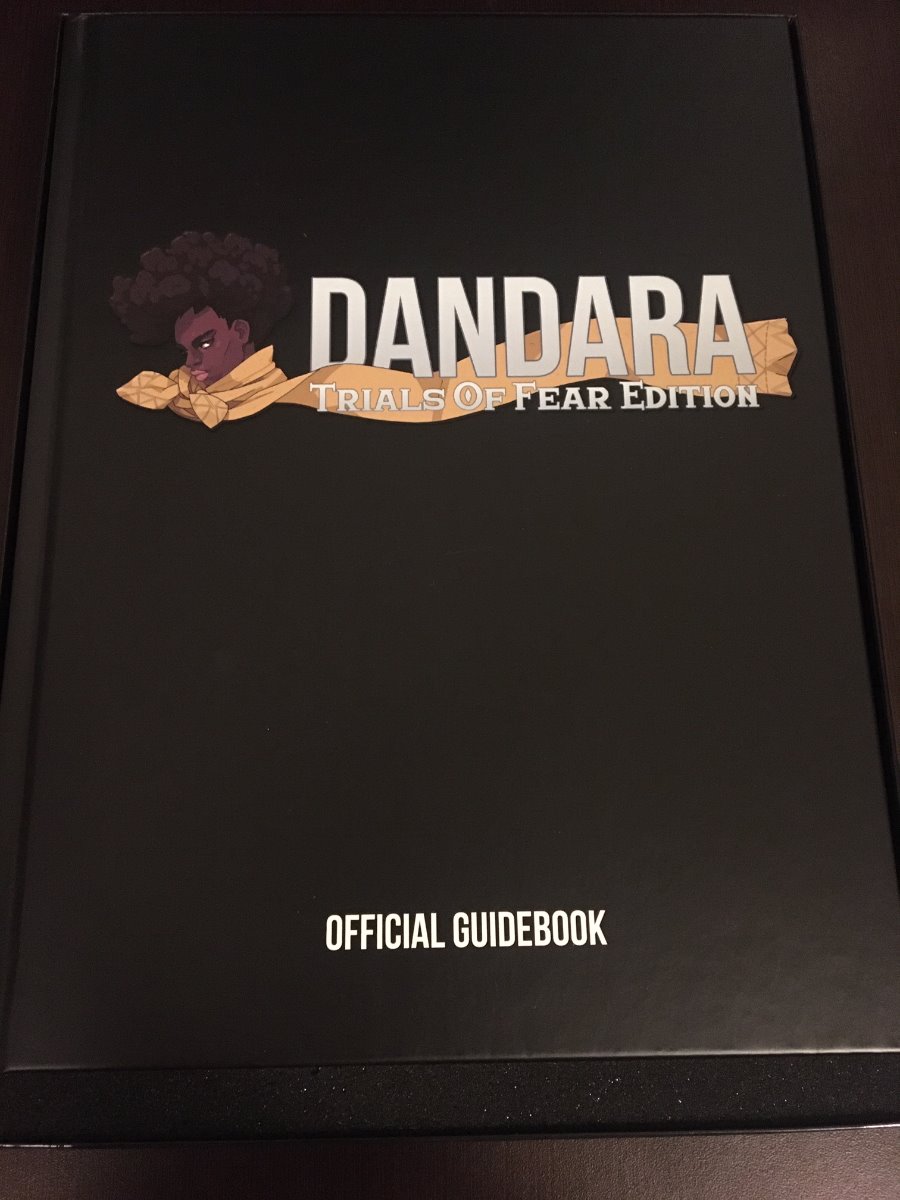 After removing the gorgeous top from the box, we get a look at all that’s included in this packed release… but before you can get to that, you will see the thick guide book below, as well as a double-sided poster that is placed on top of all these goodies! 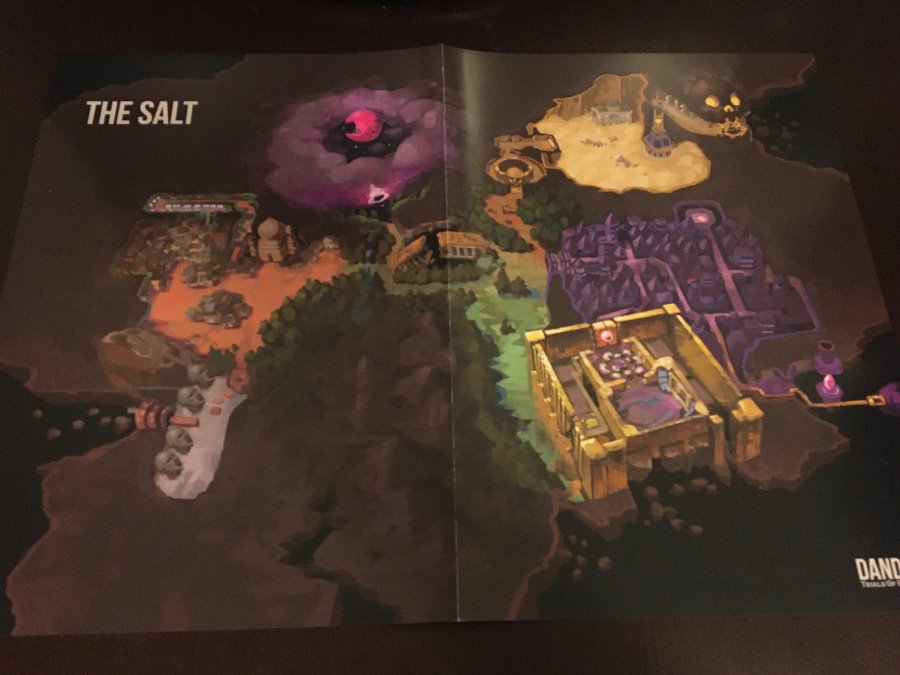 The double-sided poster gives us a look at the Salt and the hidden Realms, which you’ll get to explore in this complete-on-cart release of the game since you’re getting Dandara: Trials of Fear Edition – more on this in a bit. 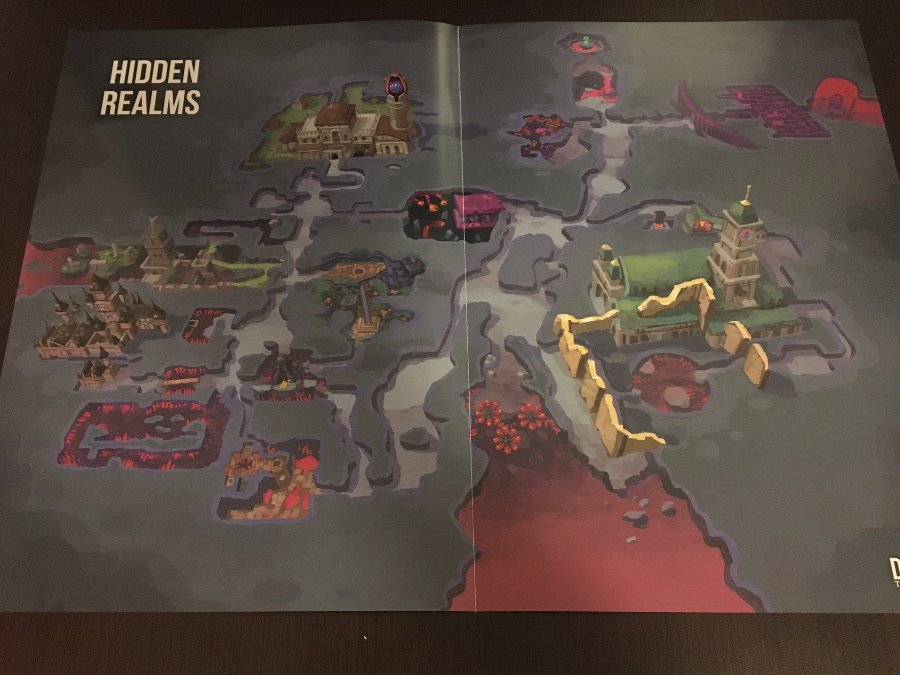 As for the guidebook? It’s a thick hardcover book printed on quality paper that will help you learn more about the game and what it has to offer. In fact, this one almost ends up doubling as an art book, since it will showcase the game’s lore, give you a detailed look at the many items you can find, the abilities that Dandara will get to use, and the enemies you will face in this Metroidvania 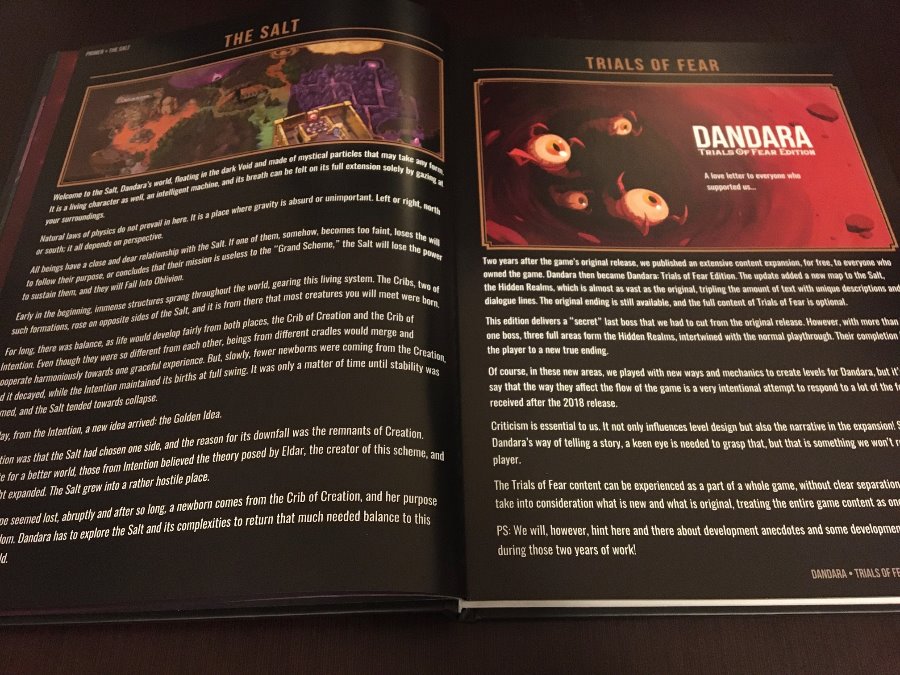 You’ll also get detailed maps of each area you visit, so that you can make the most of your time with this indie Metroidvania gem! 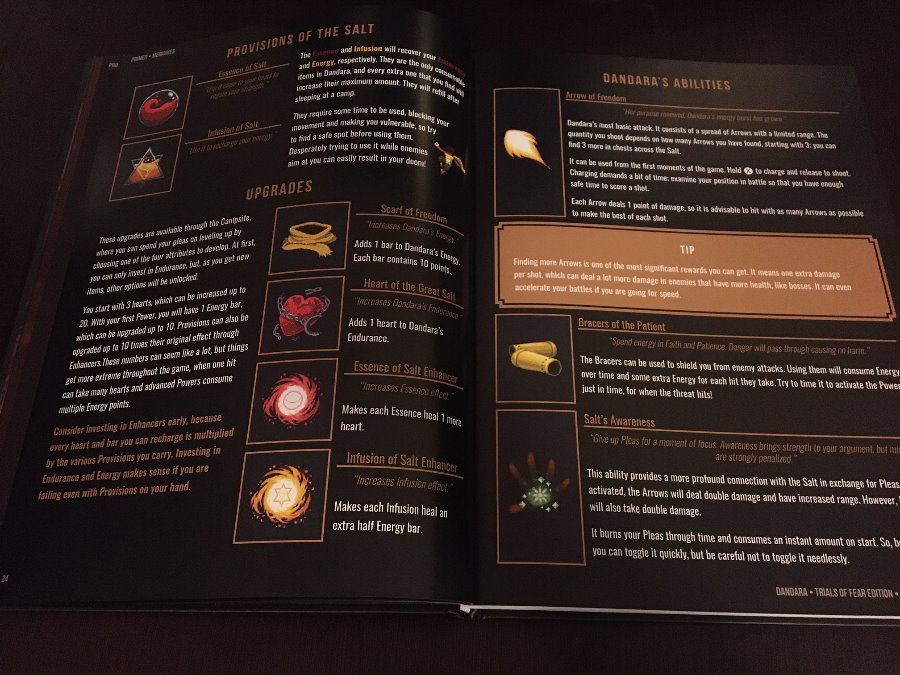 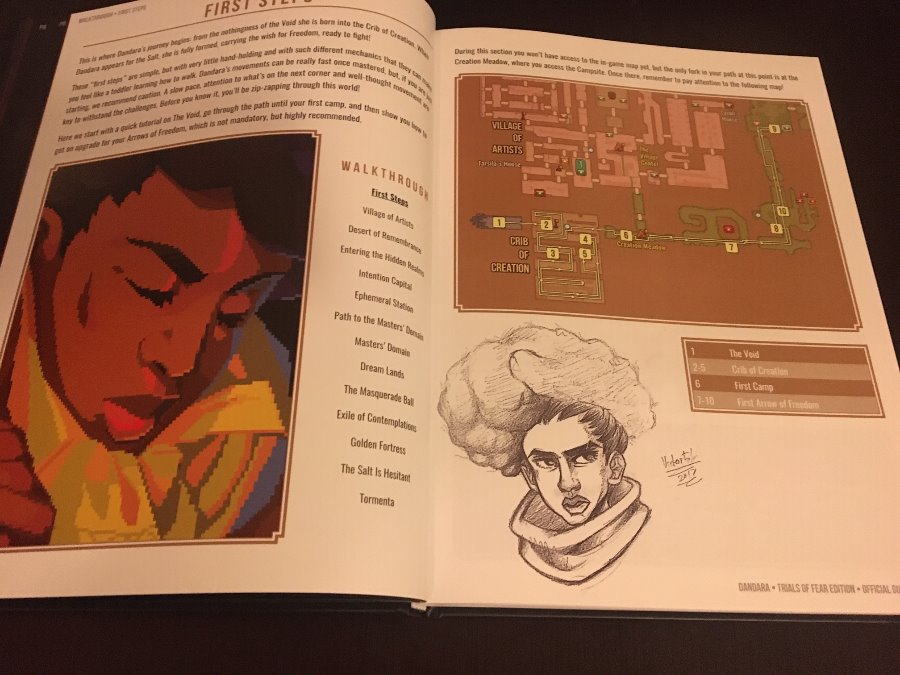 See all of the stuff in the image below? I wasn’t lying when I said that this box was packed, which is why we’re doing this unboxing on Christmas! 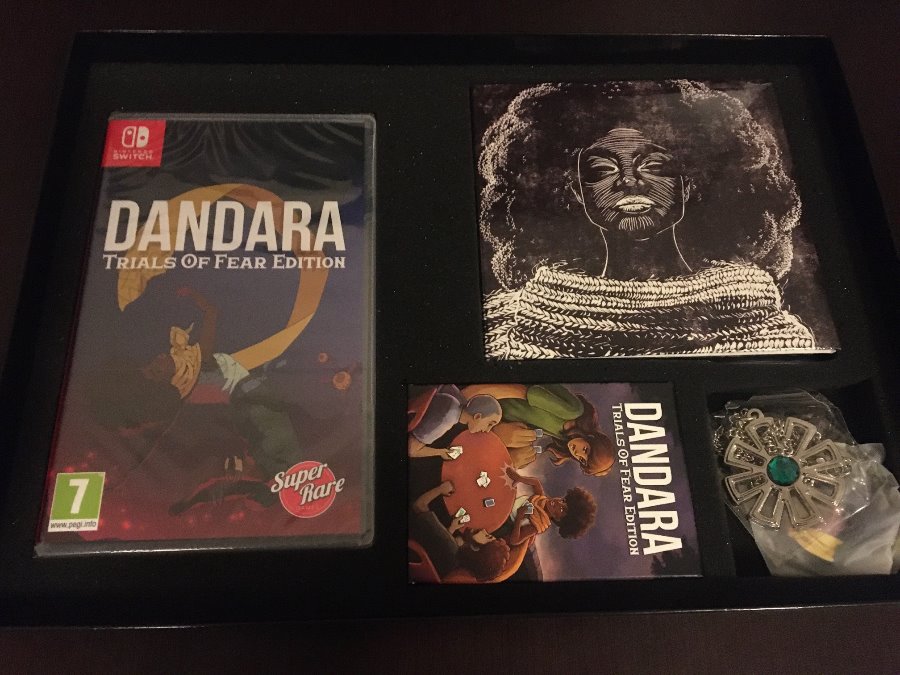 That’s certainly a lot of cool items, right? And this is after you’ve already taken out the guidebook and the double-sided poster! 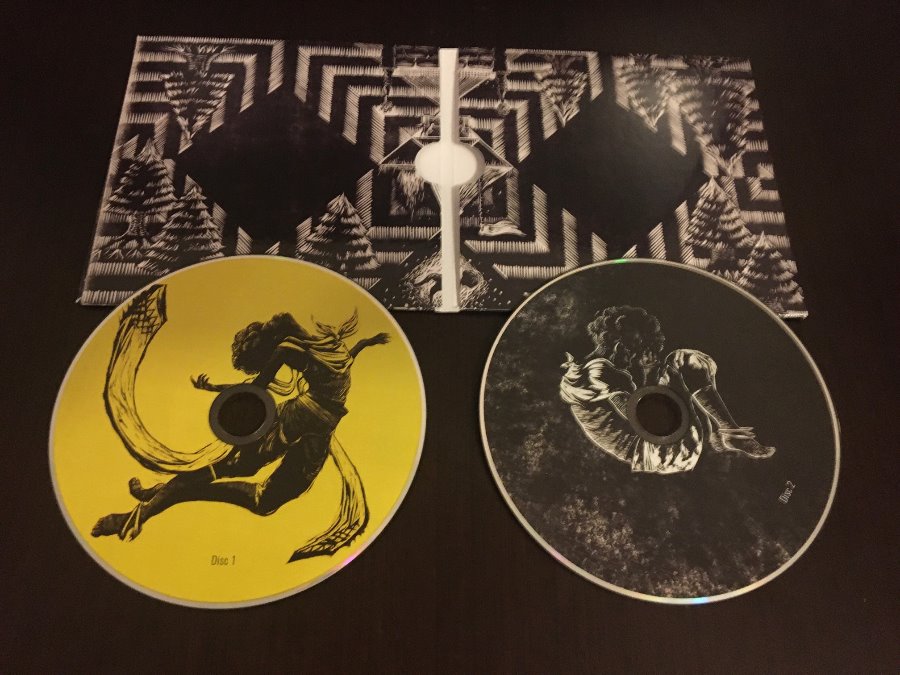 Since you’re getting the Dandara: Trials of Fear Edition with this Collector’s Edition, which features an expanded soundtrack with an extra sixteen new music tracks, the physical version of the game’s soundtrack is presented in not one but two discs! 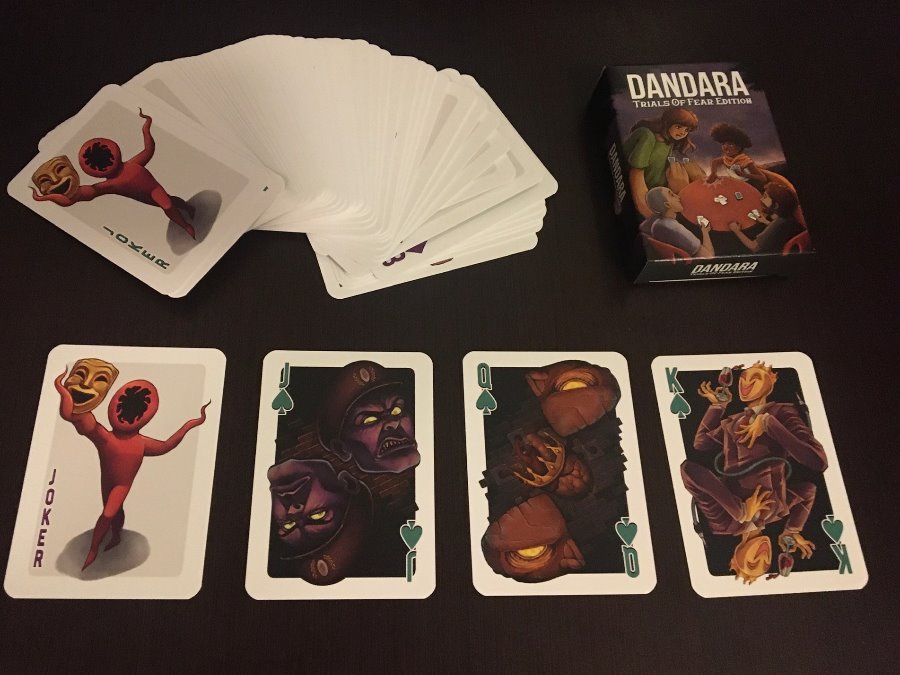 Next up is a box with a full deck of Dandara: Trials of Fear themed playing cards. 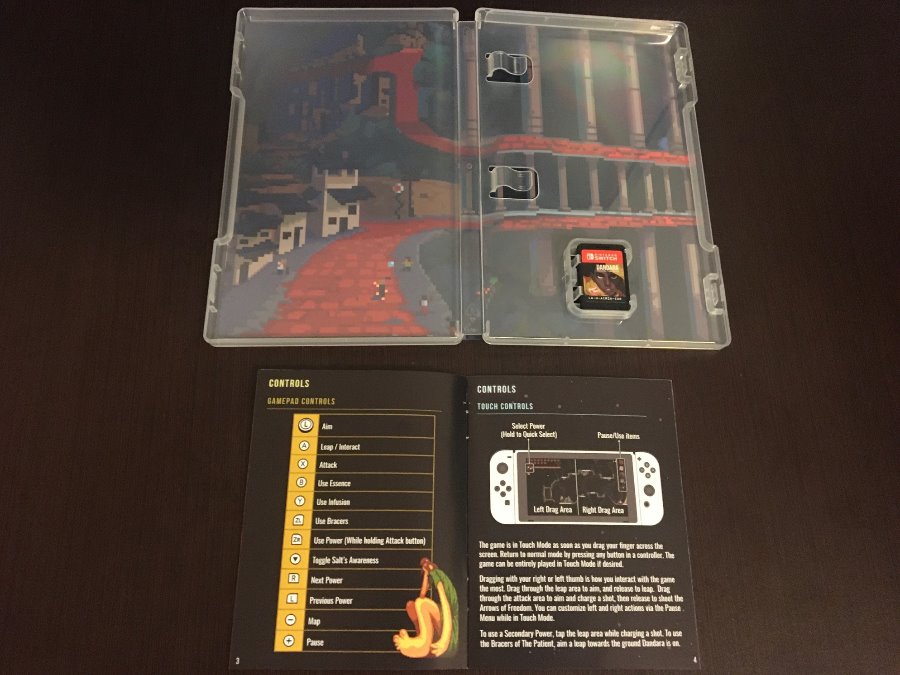 We, of course, also get a physical copy of Dandara: Trials of Fear Edition on a Nintendo Switch cartridge, along with a full-color instruction manual – something that is, unfortunately, missing from most retail releases for Nintendo’s console. The Trials of Fear expansion, which is free to download for those of you who already own the digital version of Dandara and is included in this physical release, adds three new areas to explore, a new boss, new powers for Dandara, a new ability, the aforementioned expanded soundtrack, a new secret ending, a closer look at the expanded lore for the game, new descriptions, new dialogue, new cutscenes, and many qualify of life improvements

Along with a full set of collector’s cards for the game and the Super Rare Games Dandara-themed sticker, the box also includes an enamel pin of Dandara, as well as custom designed pendant. 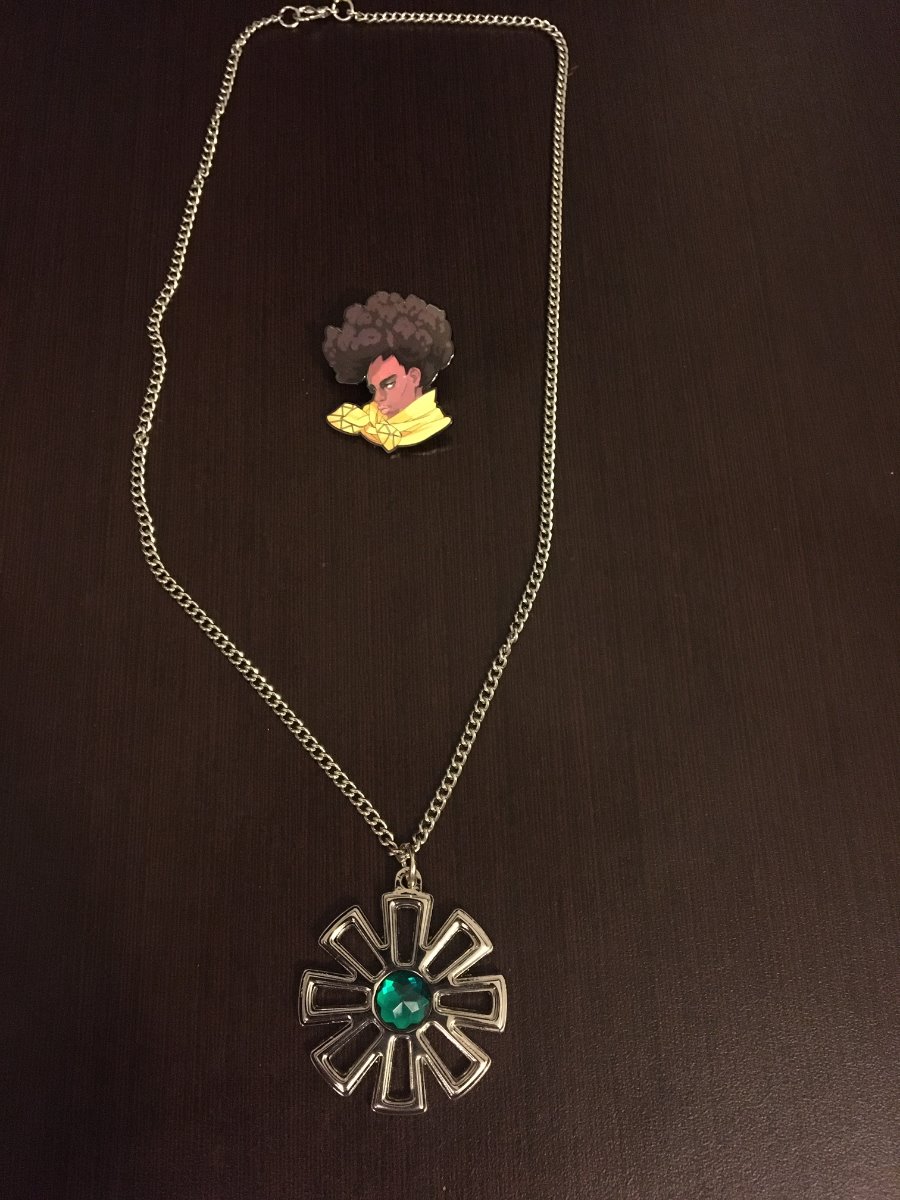