TAITO and ININ Games are getting ready for next week’s release of Space Invaders Forever on Nintendo Switch and PlayStation 4 digitally and as special boxed releases. Come check it out! 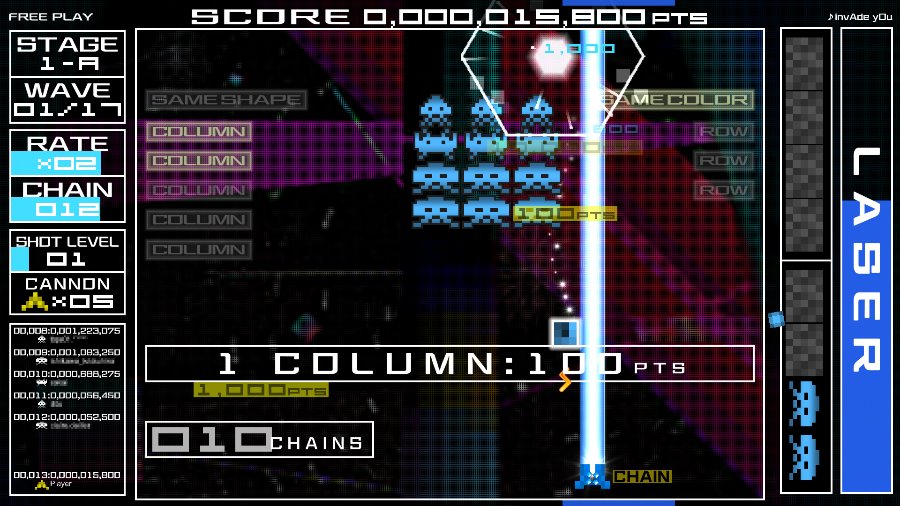 Young or old, novice or hardened gamer, everyone knows the name Space Invaders! Perhaps it is one of the most famous brands ever! Some say it launched the video gaming scene into a new stratosphere/era. It’s simple, but revolutionary game design was so addictive it was cloned in many other forms over the years but the original Space Invaders is still the benchmark for all that followed. 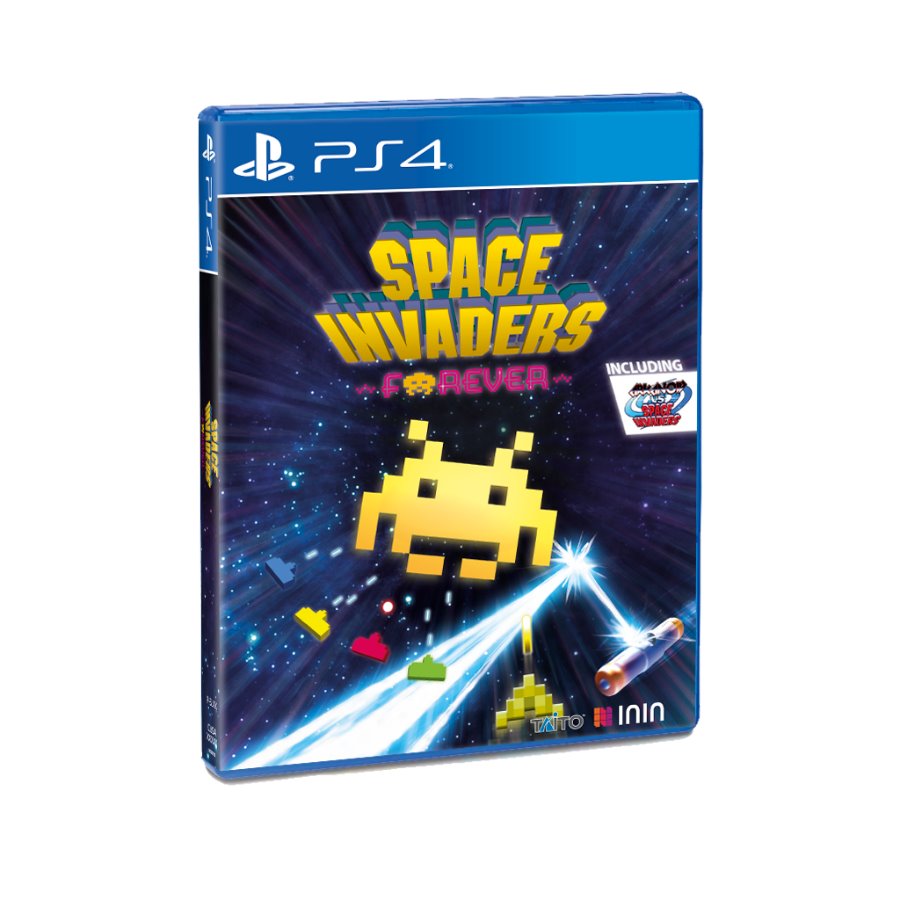 Space Invaders Gigamax 4 SE – Team up with up to 3 friends to shoot down the Invaders to clear the stages as fast as possible. This brand new 4-player-coop-experience offers new stages, gimmicks and new music written by TAITO’s in-house sound team ‘ZUNTATA’.

Arkanoid vs Space Invaders is the perfect union of two Arcade Kings. Two of TAITO’s most iconic and beloved video game series clash on console and combine elements from both arcade classics. Players are controlling the Arkanoid Vaus paddle ship to defeat waves of Space Invaders. Beat all 150 stages with your skills and unlock 40 different characters from the TAITO legacy. Each character has unique abilities – use more than 20 different skills, including power-ups and protective fire. Are you ready to defeat the huge 3D Invader bosses and save the galaxy? 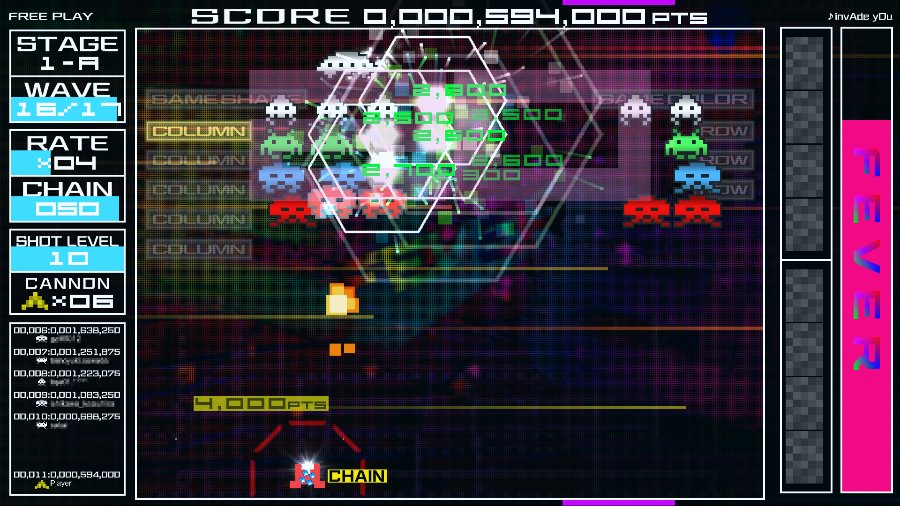 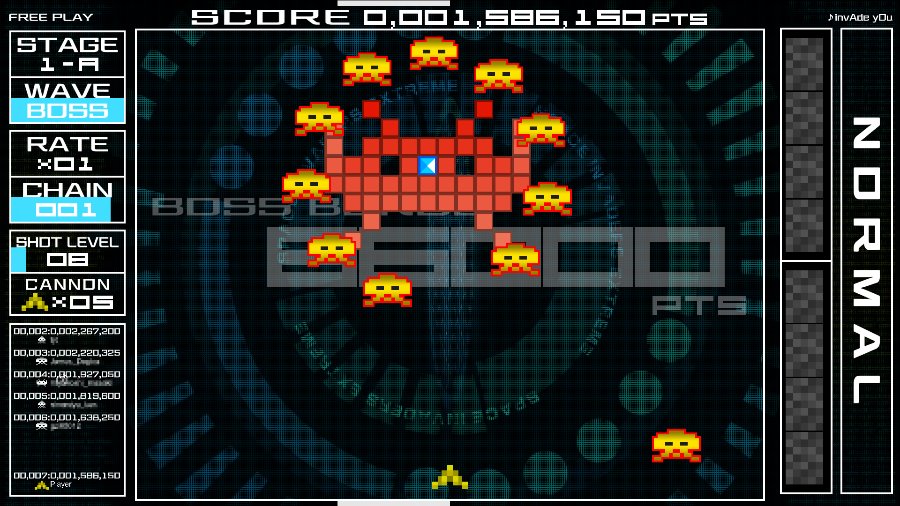 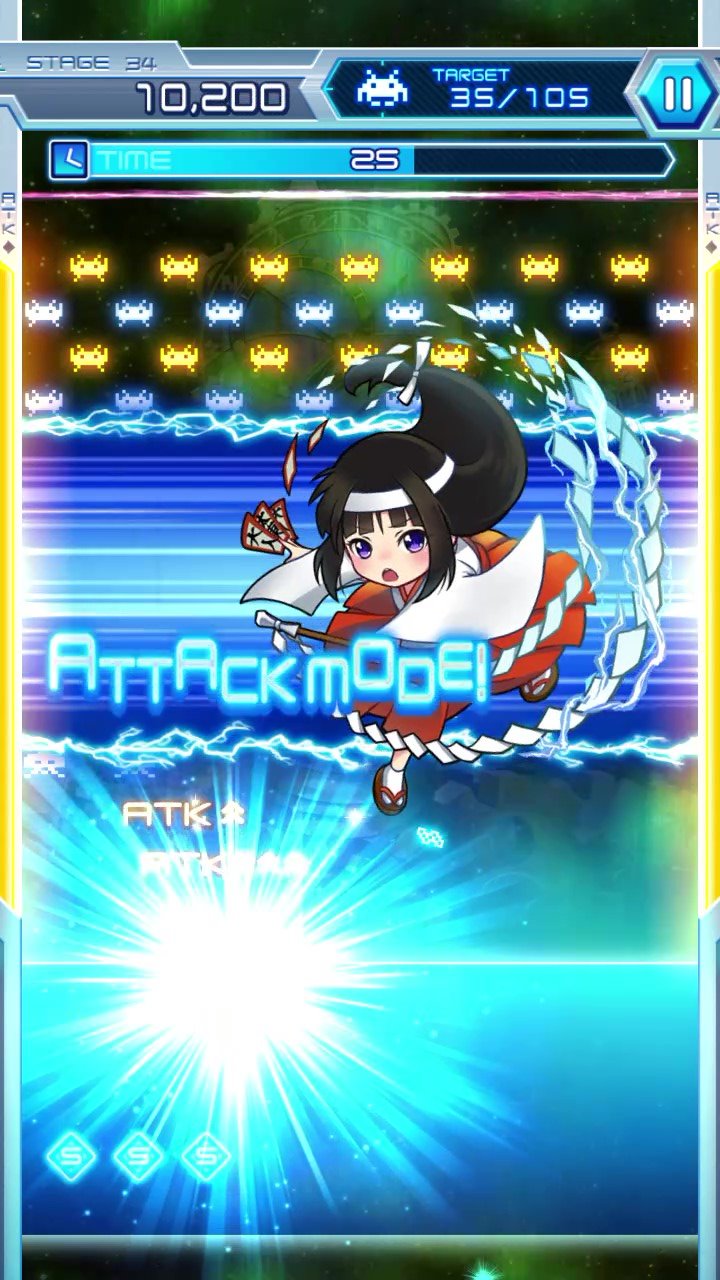 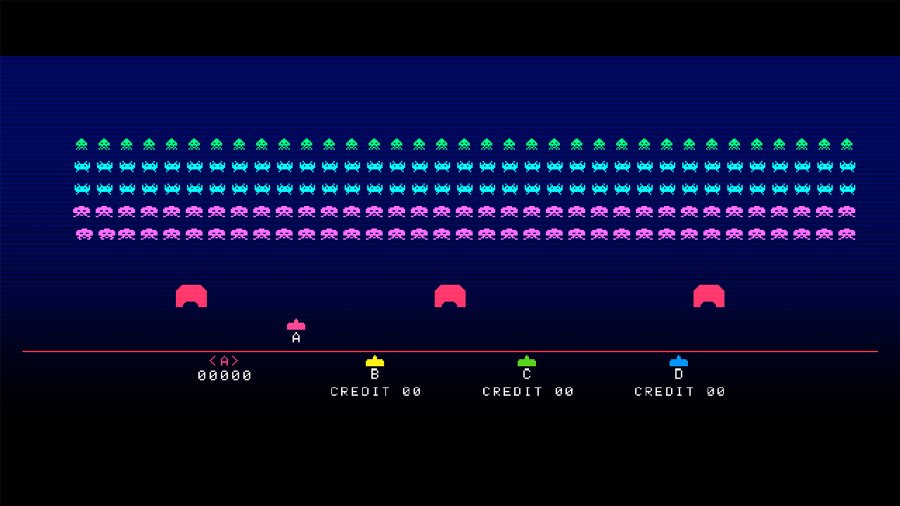 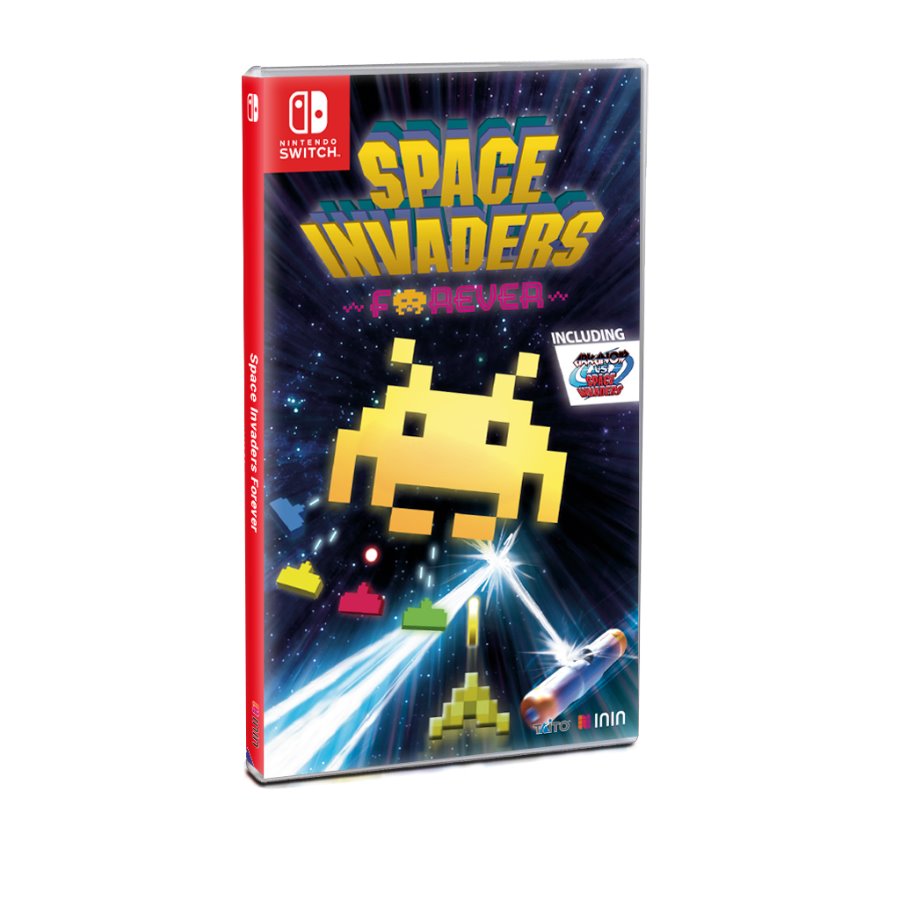 Landflix Odyssey Out Now On PS4