Where the Water Tastes Like Wine is a narrative-driven game on Nintendo Switch and PS4 that caught my attention, so I got in touch with Johnnemann Nordhagen to talk a bit about its development. Come check it out!

PS4Blog: Hi! Welcome to PS4Blog.net. Thank you for joining us this morning. Can you please help us get started by telling our readers a bit about yourself and your work?

Hi there! Thanks for having me on the site. I’ve been in games a long time – since 2003 when I was a QA tester for Sony. Since then, I’ve done a lot of things, working for 2K games on the BioShock series and founding The Fullbright Company to make Gone Home. But most recently, I’ve been working with my company, Dim Bulb Games, on some projects, including Where the Water Tastes Like Wine. 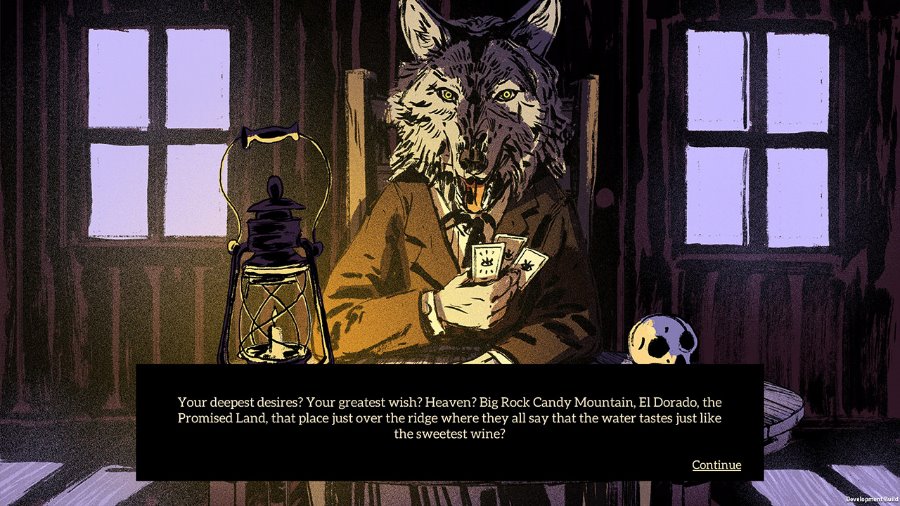 PS4B: On that note, Where the Water Tastes Like Wine is out on PlayStation 4 and Nintendo Switch. How would you describe the game to someone who’s never heard about it?

This is always a tricky one! It’s unlike a lot of other games, so it’s hard to capture exactly what it’s like. But basically, it’s a narrative-driven game about American folklore and telling stories. It’s set in the Great Depression, and you play as a hobo wandering the United States collecting stories by having adventures. You spread those stories around by telling them to other characters you meet – and your main goal is meeting these characters and trading stories with them to learn about their lives and stories. 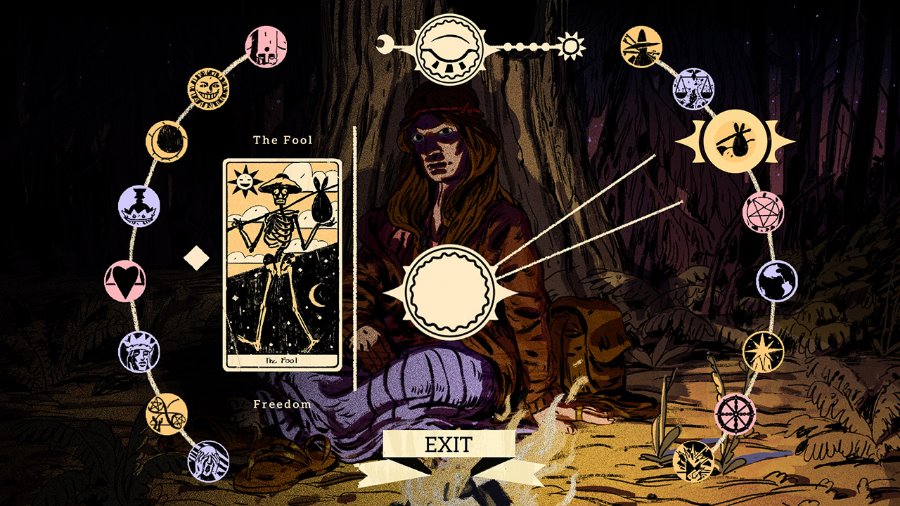 PS4B: How long did it take to develop the game? Were there any particular hurdles or challenges you had to overcome during the development for the game’s Steam release as well as during the porting process to PS4 and Nintendo Switch?

The game took a little under four years to develop – definitely longer than I thought! The big challenges were figuring out exactly what the game could and should be and adapting it to keep within the vision of the game and make something enjoyable for players. We tried to represent the vast scope of America, both in terms of area and in terms of stories, and that means it’s a much larger game than I originally thought! 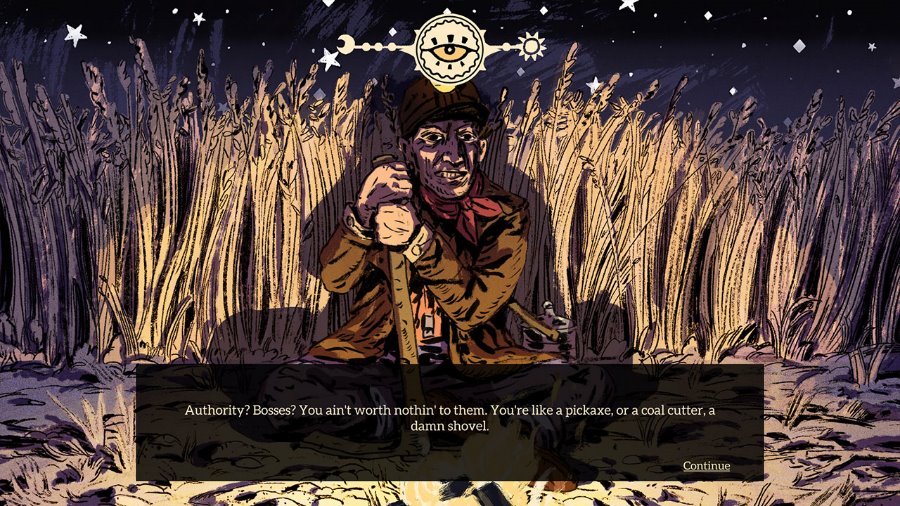 PS4B: I certainly dig the game’s genre, art style, and music, so I was wondering if you were considering the possibility of the game getting a physical release on Nintendo Switch or PS4, as was the case for Gone Home.

Yes, definitely! A physical collector’s edition is in the works, and I’ll definitely be talking about it very loudly when it’s available to buy. I don’t have an exact timeline on that, but I’m told it’s very soon. 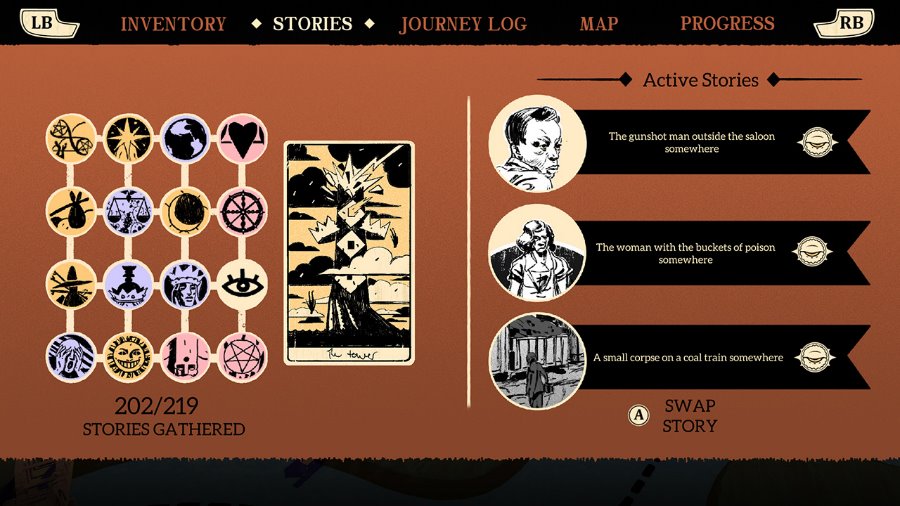 PS4B: And now it’s time for us to go. Is there something else you’d like to add before we end this?

Thank you so much again for having me!