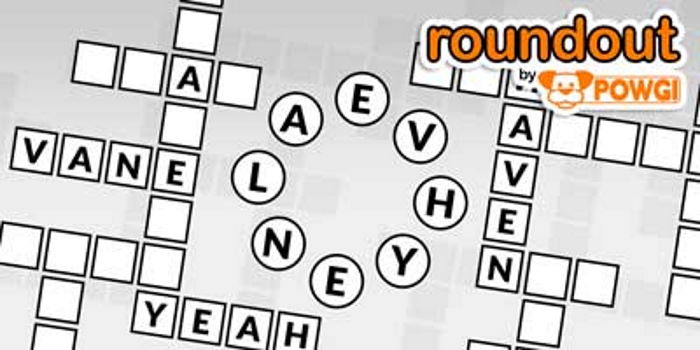 Just before the year’s end, Lightwood Games is back with a new game in the POWGI series, this time with a mashup between their Word Wheel title and crosswords puzzles. Find out more in our Roundout by POWGI review!

Roundout takes the fast and satisfying word-forming action of Word Wheel and gives it a new, visible goal to work towards. Plus, a free bad joke with every puzzle solved!

This is a double review for Roundout by POWGI. Ceidz and ThaRaven403 played the game, and this review presents what they both had to say.

When you start a puzzle, you are presented with a crossword grid that’s totally blank, with somewhere between thirty to forty words on it for you to find. At the center of the screen lies a wheel with eight letters around it. Your goal is to make words with the letter on the wheel that will fill up the grid until it’s completed. Some letters might be duplicated on the wheel depending on the grid, but each letter can only be used once. To create your word, you simply highlight the letters one by one while pressing the X button for your choice until you have the word that you can submit with the Triangle or R2 buttons. There is also a hint system that can place a letter for every beginning and end of words, as well as any intersection of words, but after those are used, you’re on your own.


If you’ve played any of the previous POWGI titles, you’ll feel right at home with this one since it features the same grids and music you’re used to. Considering puzzles are not completed in an instance, it’s also appreciated that the developers included the dark mode that makes things less white and thus easier on the eyes. 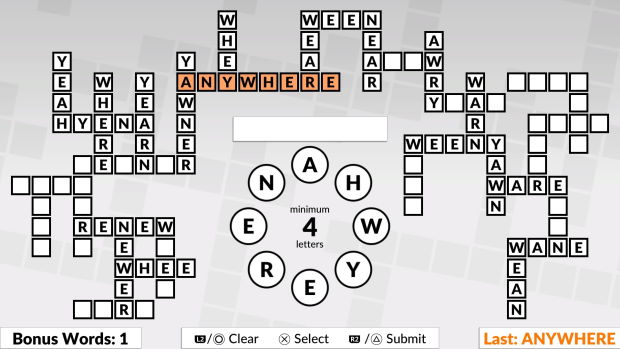 I’m always down for a new POWGI game, so I was really happy to jump on this one to try it out. I started my first puzzle, and not long after, I was already having a hard time figuring out the words I could create to complete the grid. I felt like I really had to dig letter combinations to find words. The fact that puzzles didn’t have any theme didn’t help either, since you really can’t find a pattern. While some small 3 or 4 letter words can easily be found, longer words can definitely bump up the challenge. I also felt that the wheel on which you select the letters to be extremely sensitive, and I often found myself selecting the wrong letter because the cursor just kept moving around. Nothing major, but it happened enough that I wished there was an option to adjust the sensitivity. 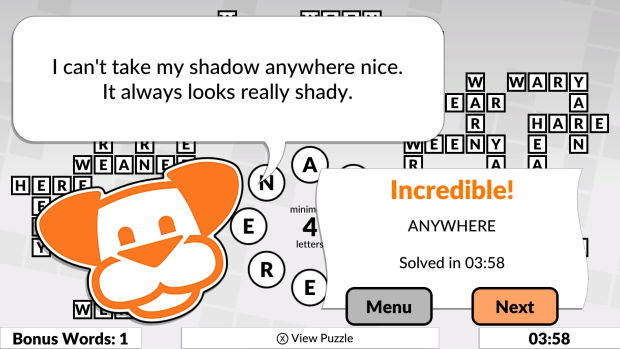 The game has a total of 120 puzzles to complete, which is great if you’re really digging the game, but not all of these will be necessary to reach the Platinum trophy. Your main goal will be to find a total of at least 500 words, and after that, it will only be a matter of finding a few specific words and making some miscellaneous trophies pop, which shouldn’t take a lot of time to complete.

In Roundout by POWGI, we are presented with a new version of the Word Wheel by POWGI game in which all the possible letters for each word are in the center of the screen, and you must find words composed of said letters. Once a word is found, it will be written in the grid. Your task is to find all the words of the grids. And if you’re looking to see all that this game has to offer, you’ll be busy for a while since there are over 120 different puzzles to take on!

I liked how easy and rewarding it is to find the first words of the grid as you fill-up the blank spaces. There is also some creativity with the words that can be found, and as ThaRaven403 mentioned, the lack of a common theme for each of the puzzles made finding the last words a lot harder than it should be. There’s an in-game help system that adds a letter in the grid by the press of the square button. It is limited but definitively adds enough letters to at least help finding longer words. 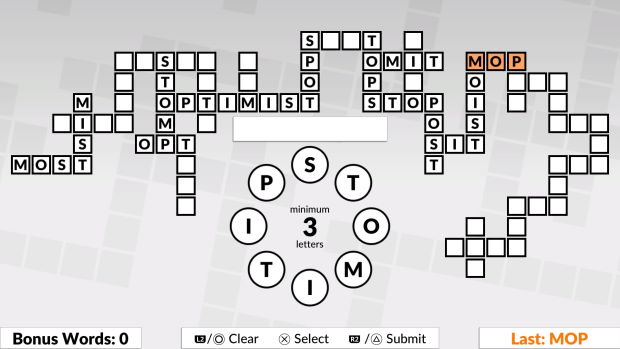 Trophies are awarded for doing random things, such as finding long words, finding bogus words, as well as completing 500 different words in the entire game, which should take you a couple of hours if following a guide. As for the presentation, it’s a typical POWGI game. The background soundtrack is the same as the other POWGI releases, and I liked that, as is the case for some of the other games in the POWGI series, there’s a dark theme available.


Roundout by POWGI is an original and fun title to play for any fan of word games looking for a challenge. On top of that, it’s an easy Platinum that can get achieved in 1-2 hours. The game is out now on PlayStation 4.

If you’re looking for a Trophy Guide to help you on your way to the Platinum:

Disclaimer
This Roundout by POWGI review is based on PlayStation 4 copies provided by Lightwood Games. 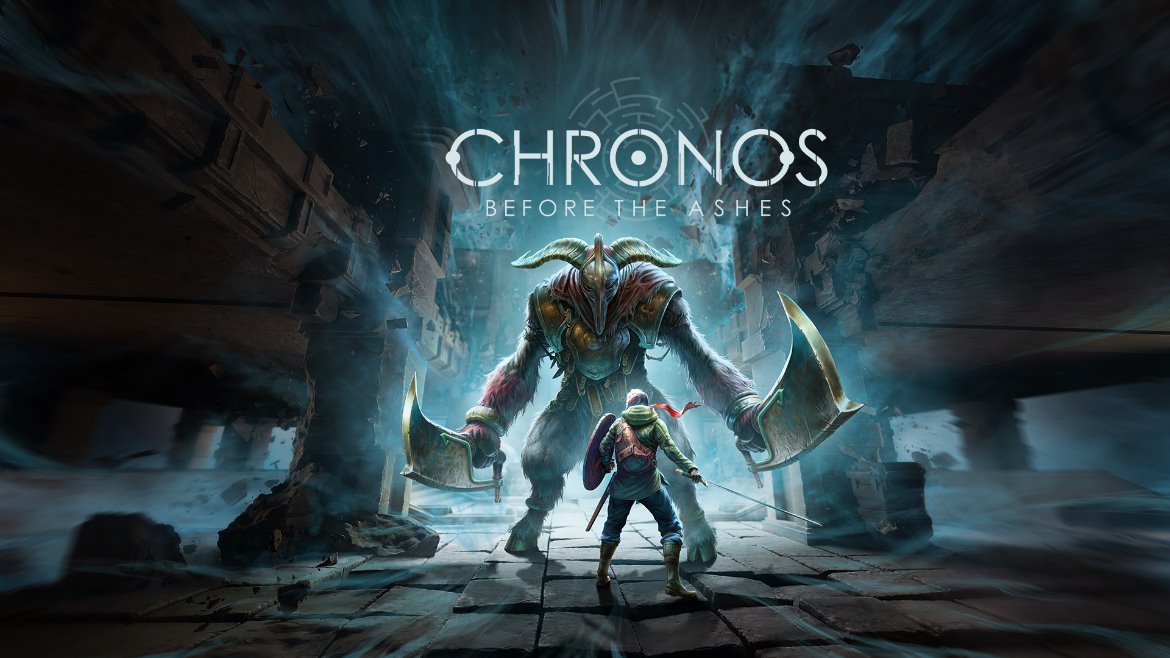 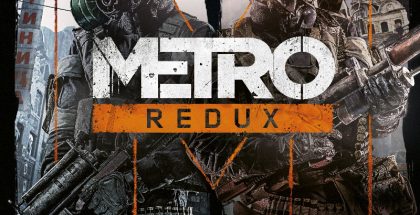 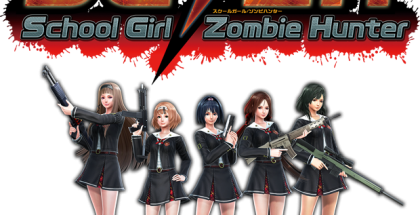 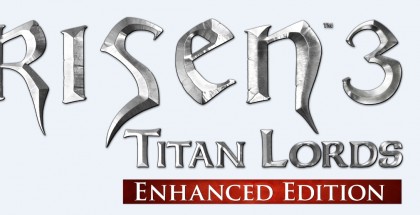