Does the legend hold true in this strategy/tactical RPG adventure? Find out in our Brigandine: The Legend of Runersia review? 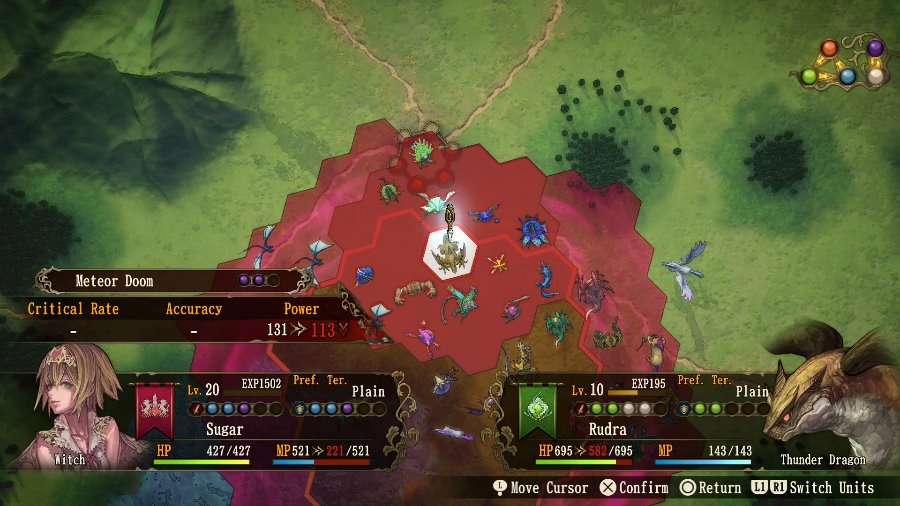 The story here presents players with a tale of a magical land where people are granted extraordinary strength, power, and knowledge through a never-ending supply of mana that rains down upon them. You choose from one of six warring nations to control, ranging from monarchies to democracies with some fun offshoots such as isolationist matriarchies – the Shinobi tribe, who I ended up favoring during my time with the game. The story is a bit on the heavy side, so there are going to be walls of text for you to go through.


Brigandine: The Legend of Runersia features no English voice acting, which means there is a lot to read to keep up with the plot of the game. Amongst these men and women are rune knights, unique warriors who are blessed by mana with the ability to control armies of monsters and wield powerful magic spells. Rune knights amass armies and fight one another for control of Runersia whilst trying to get their hands on the Brigandines, pieces of armor that have been embedded with potent mana stones that give the wearer even stronger powers. You’ll even have cutscenes interrupt battles to add character building! 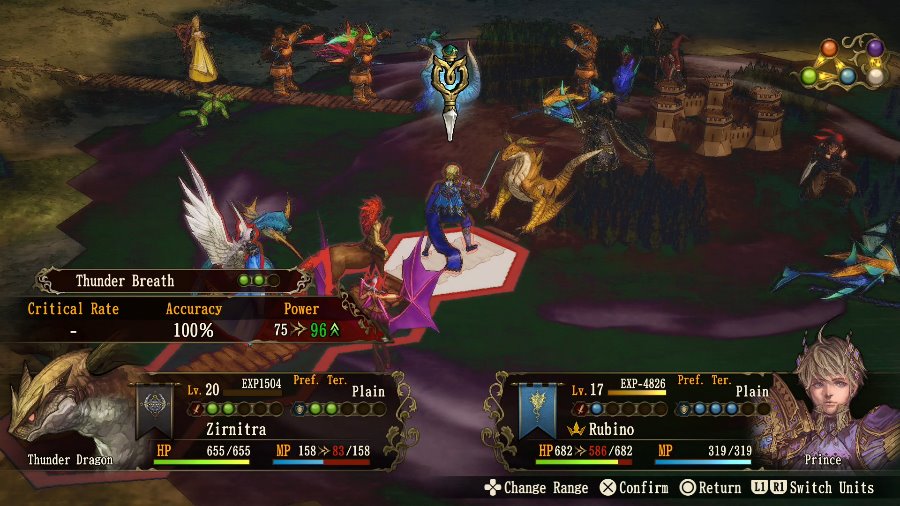 The plot here acts as a fairly convoluted vessel to get the player to the meat and potatoes: the gameplay. Do you like the board game RISK? I personally have fond memories of playing the game for hours as a kid with my aunt and grandmother. All of those memories rushed back to me as I played through Brigandine: The Legend of Runersia. Easy Mode gives you limitless time to conquer Runersia, whilst Normal and Hard charge you with completing your objective in 120 or 60 seasons (turns), respectively. Each season features three stages: Organization, Attack, and Battle.


The Organization phase is where the RISK vibes come through strongest. You’ll use this phase to send your troops to the landmarks controlled by your nation. You’ll also use this phase to upgrade your units and summon additional monsters. Each of your rune knights will have a class and mana allocation. You can summon monsters to replace those that have fallen in battle. You can also change the class of your knights to further balance your army, but only before you’ve upgraded that knight. There is a lot of depth to this system, and you’ll spend a lot of time in the organization phase just tinkering with your army, upgrading, and moving units around to both protect choke points and position your troops for the attack. 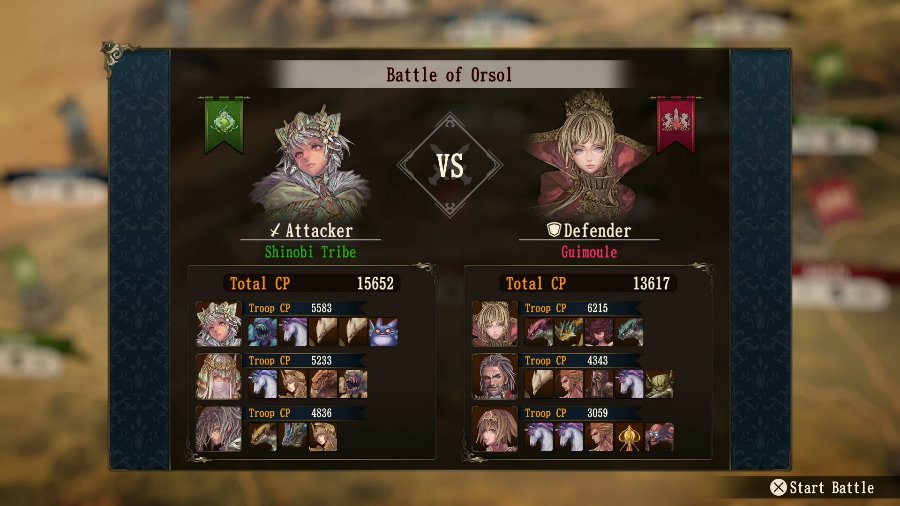 The Attack phase has you choosing units in one territory to attack a connected adjacent territory. It requires you to move your troops around in advance to plan these attacks, and moving takes a full season. Once in position to strike, it’s time to enter battle! The strategy RPG elements of Brigandine: The Legend of Runersia come through strongest in battles. Units entering battle are all placed on a hexagonal grid system featuring different terrain to traverse and unique enemies to stamp out.


Here you can really take advantage of the diversity of your team by leveraging the game’s weakness system, which is similar to other RPGs like Pokémon, where certain attacks are more effective against certain enemy types. Getting just the right attack off at an opportune moment is made that much more satisfying by exploiting those matchups. If you lose a knight or are able to conquer an enemy knight, they will leave the battle with all their troops in tow. These chess matches can become a little long in the tooth, but the developer has thought of this when they saw fit to add autoplay options for both text and combat inside and outside of battle. 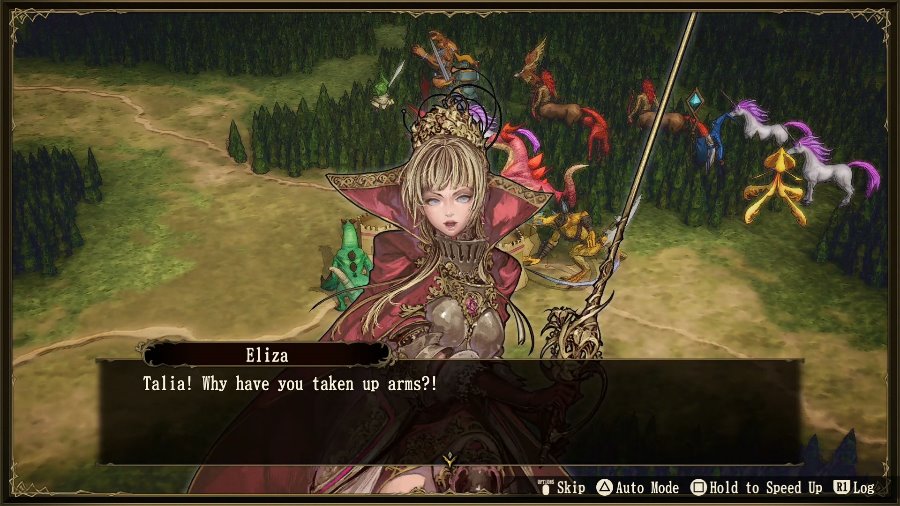 RISK meets turn-based strategy RPG. If that ticks any boxes, I’m sure you’ll enjoy your time with Brigandine: The Legend of Runersia. The story can be a lot to wrap your head around, especially if you plan on playing as multiple nations to get the whole picture. Battles are long, but the variation between the area control and turn-based battles strikes a very innovative and interesting balance in the gameplay. English voice acting would’ve been nice here, but it’s not a deal-breaker. Brigandine: The Legend of Runersia is available now for the PS4 for an MSRP of $49.99 USD.

Disclaimer
This Brigandine: The Legend of Runersia review is based on a PlayStation 4 copy provided by Happinet.

Among Us Out On Nintendo Switch