Freddy Spaghetti from Ratalaika Games and Playful Pasta is a quirky and fun physics-based game on PS4 and PlayStation 5. Learn more about it in our Freddy Spaghetti review!


In Freddy Spaghetti from Ratalaika Games and Playful Pasta, you’ll be controlling a sentient spaghetti string – the titular Freddy – who was created in a lab by the brilliant Dr. P. Starr – nicknamed Dr. Pasta. It will be the good Doctor who will act as the narrator for the game. It turns out that the idea came to him during a dream in which he was making spaghetti. During the dream, one piece of spaghetti had seemed to jump out of his hands, as if sentient. This made him immediately focus his efforts on bringing this dream to life… and here we are! 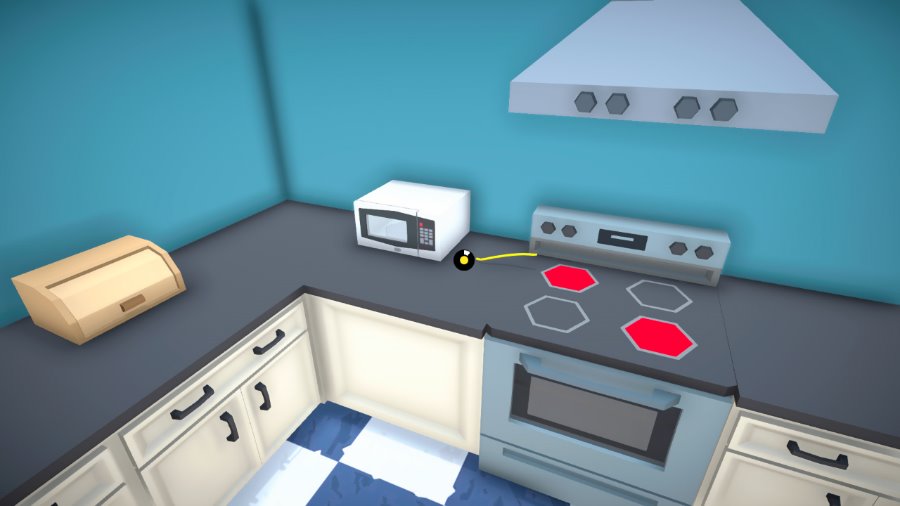 Freddy will walk, run, jump, slide, smash, kick, and dodge his way through dozens of stages. The controls are a bit weird at first, but you will quickly get the hang of things since you’ll only focus on aiming Freddy with the left analog stick, as you use the L1 and R1 buttons to make each of his spaghetti string ends jump in said direction. To jump, you must press and hold down both either button to charge up your energy, letting it go when the time is right to send Freddy upwards. You can’t just press and hold down the buttons and expect his energy to fully charge, or else you will overcharge and will have to start over. 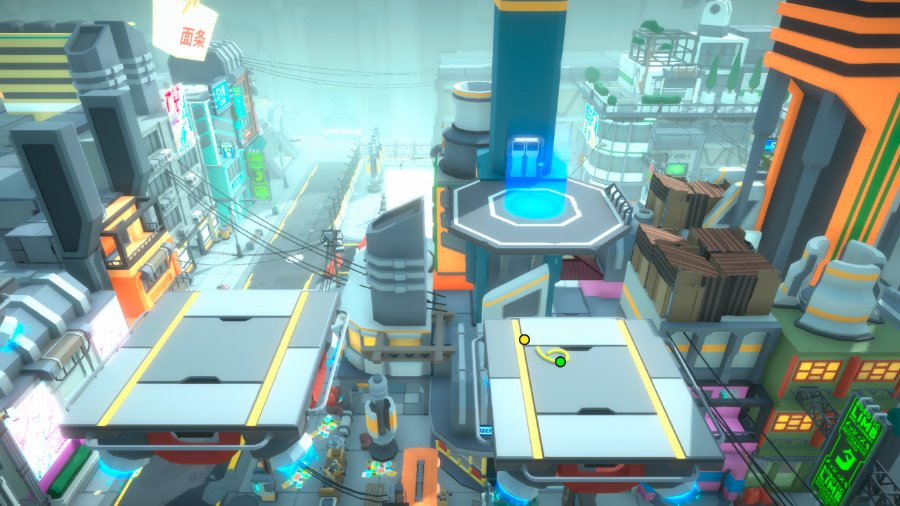 Freddy was a good companion, helping out as an assistant to the Doctor, thanks to his curious nature and great disposition. Unfortunately, it was this that led Freddy to go online and search for the answer to one very simple question: what is spaghetti? As expected, what he found – an image of a human eating up a bowl of spaghetti with sauce – shocked Freddy to his very core. Because of this, he set out to seek vengeance for his fallen peers. He uses the Doctor’s computer and lab to make himself grow 100 times in size, and you can imagine what a sentient spaghetti of that size can do to a city! There are a couple of twists in the game as you progress through its 50 stages, but I’ll let you experience those on your own! 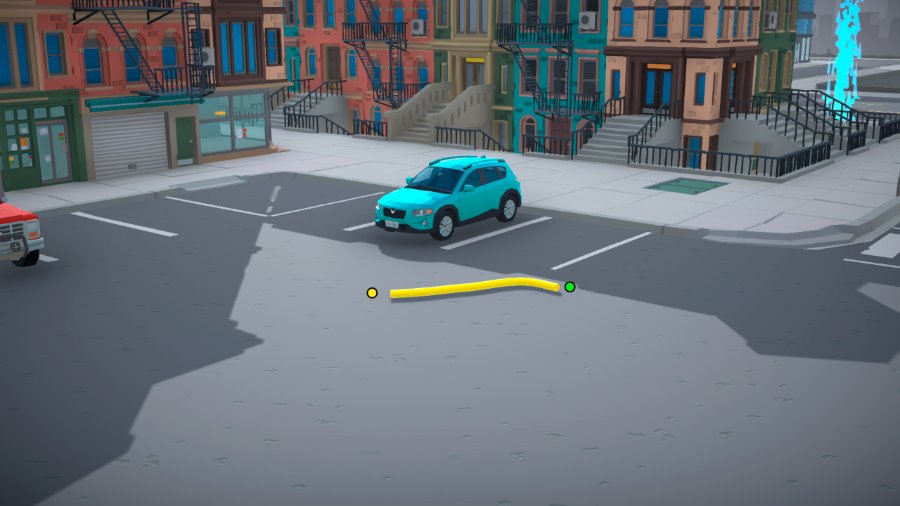 The game features a very long list of trophies, split into one Gold, ten Silver, and 44 Bronze trophies… which means that this one has a Platinum waiting for you! The other good news is that none of the trophies are missable, so as long as you play the whole game from start to finish, you’ll have most of the trophies by the time you complete level 50. The other trophies will unlock after you check out the bonus scenes for Freddy Spaghetti, which shouldn’t take more than a couple of minutes at most. 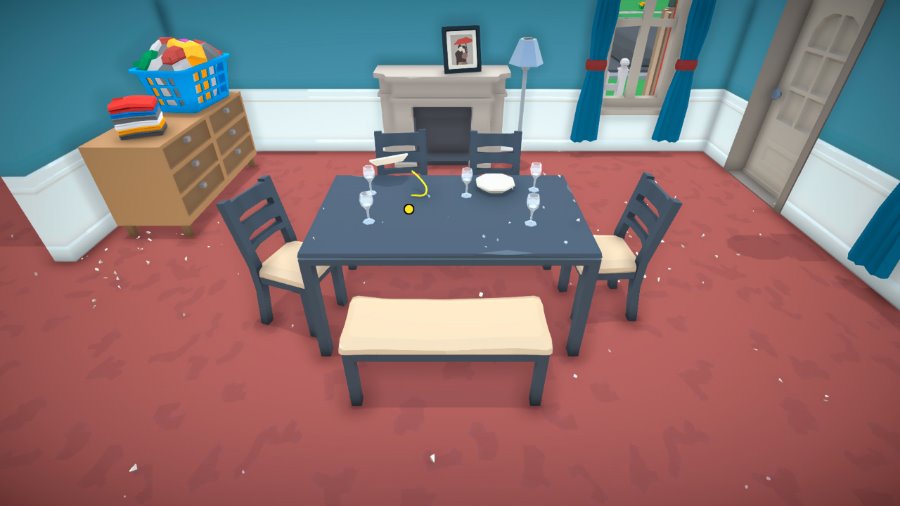 Freddy Spaghetti was a fun physics-based experience on PlayStation that features a bizarre story with some weird plot twists, as well as a control scheme that somehow feels right when you consider you’re controlling a sentient piece of spaghetti. It’s a short adventure that shouldn’t take you more than a couple of hours to beat at most, depending on how you do in a handful of stages that do dial up the difficulty when compared to the rest of the adventure. Freddy Spaghetti is out now with a budget $4.99 asking price.

Disclaimer
This Freddy Spaghetti review is based on a PlayStation copy provided by Ratalaika Games.