[PlayStation 4] Shady Part Of Me Review

Shady Part of Me from Focus Home Interactive and Douze-Dixieme is an intriguing 2D/3D puzzle-platformer that shines on PlayStation 4.


In Shady Part of Me from Focus Home Interactive and Douze-Dixieme, you’ll be taking on a 2D/3D puzzle platformer on Sony’s console. You’ll be playing as a little girl and her shadow, who together must overcome a set of dreamlike segments that will showcase the little girl’s insecurities and hardships as you try to help her overcome her demons. For some reason, she’s very afraid of the light, while her shadow must stay away from the darkness. 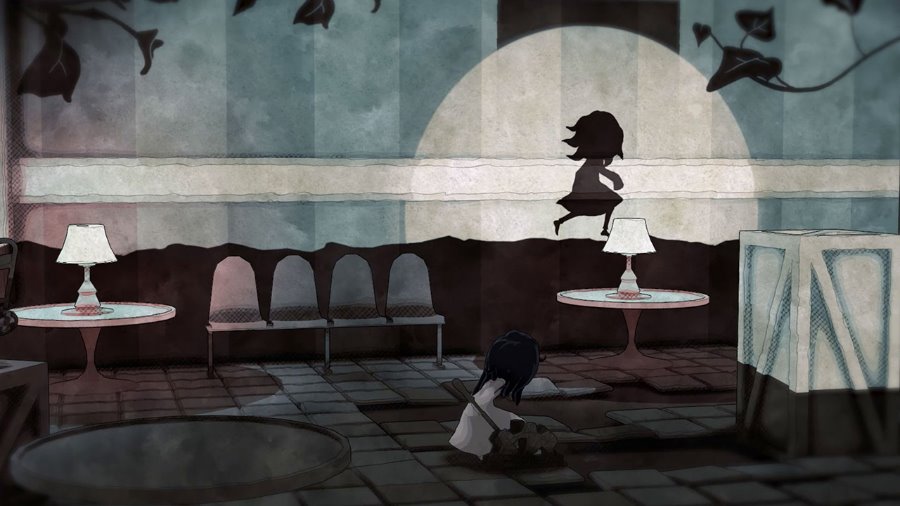 You’ll be controlling two characters, moving each one with the left analog stick or the D-Pad. You can switch between them with the Triangle button. The 2D version can jump with the X button. Since this is a puzzle-platformer, and you’re going to be using some tried and true trial and error to find the solution to each predicament, you can press the R2 button to rewind time – something that is very useful if, say, you end up falling on top of some spiky thorns, or enter the range of a flickering lamp that shines bright. The 3D character can interact with objects, which will come in handy for solving puzzles.


As to not spoil the experience for you, allow me to discuss one of the puzzles early in the game. As soon as you get a chance to switch between the 2D and 3D versions of your character, you’ll notice that the 2D version will reach a gap that is too long for her to clear with her jump. You will, therefore, need to control the 3D character and press the Square button on a nearby switch, which will activate a series of cogs that will move a guardrail. This guardrail will be hit by the light at the bottom of the screen, which will, in turn, create a shadow bridge for the 2D version to cross. The 2D version can quickly return the favor by activating the shadow of a switch a few steps later to lower a wooden plaque that can create the shadows needed for the 3D girl to stay away from the light. 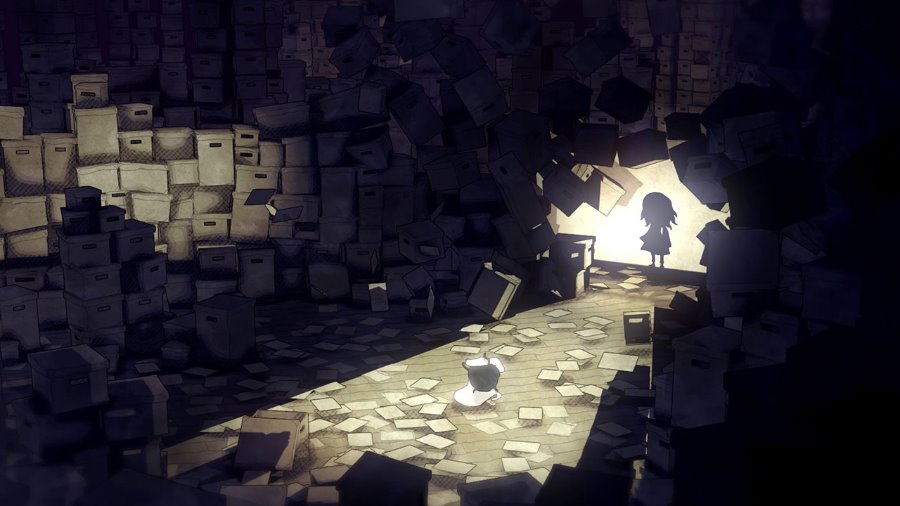 As you explore each area, you can collect the many origami paper birds that are dotted here, there, and everywhere, for a total of 98 birds. The first ones you find will be easy to spot since they’ll be located near the main path you’ll be taking to progress through the prologue, but once the first chapter starts, you’ll have to pay attention to your surroundings so that you can spot the extra paths you can take to find the origami paper birds, as well as check if moving a box here and there might make a hidden one pop into view. As expected, these origami paper birds will be tied to a handful of trophies.


Shady Part of Me has a full trophy list with a Platinum trophy for you to unlock. There are trophies for progressing through the game’s story, completing the prologue, and each of the different acts. As mentioned before, other trophies will be unlocked for collecting all of the origami paper birds in the prologue, as well as for each of the game’s four acts. There are also a handful of hidden trophies for you to unlock as you play. The good news is that Shady Part of Me features a Revisit option, which will allow you to replay the game’s prologue and each of its acts so that you can find any missing origami paper birds – the game even shows you how many are in each segment, and how many you’re missing! 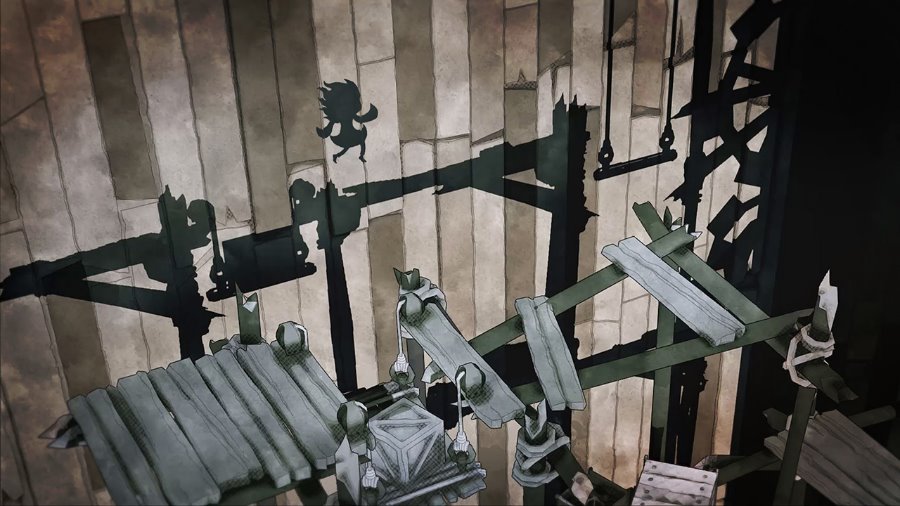 Shady Part of Me is an entertaining 2D/3D puzzle game with a nice watercolor art style that helps to make everything pop. It’s a short adventure that you’ll probably complete in 3-4 hours or so, but it’s one that you’ll enjoy from start to finish. It’s a solid effort from indie studio Douze-Dixieme, and I look forward to checking out their next project. Shady Part of Me is out now on PlayStation 4, and it’s available for $14.99. 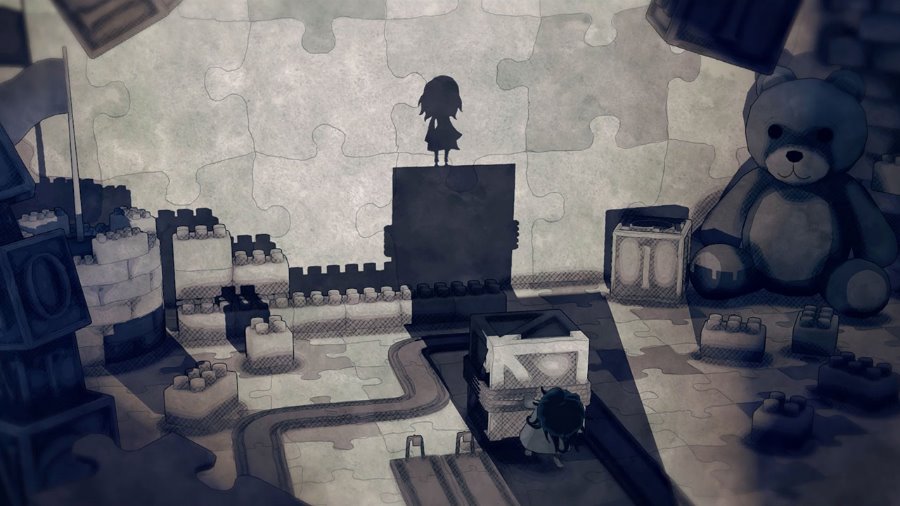 Disclaimer
This Shady Part of Me review is based on a PlayStation 4 copy provided by Focus Home Interactive.

Mercenaries Blaze: Dawn of the Twin Dragons Out Tomorrow