Let’s Sing Country, developed by Voxler and published by Koch Media, is a karaoke game in the long-running Let’s Sing franchise. It features 30 country hits from different eras, featuring some of the classics you’re probably thinking of right now. Grab up to four players and belt out some country staples. Leverage either the USB mics you have around the house or use the Let’s Sing Mic app to get down to business. Does Let’s Sing Country have the chops to keep up with its contemporaries in the genre? 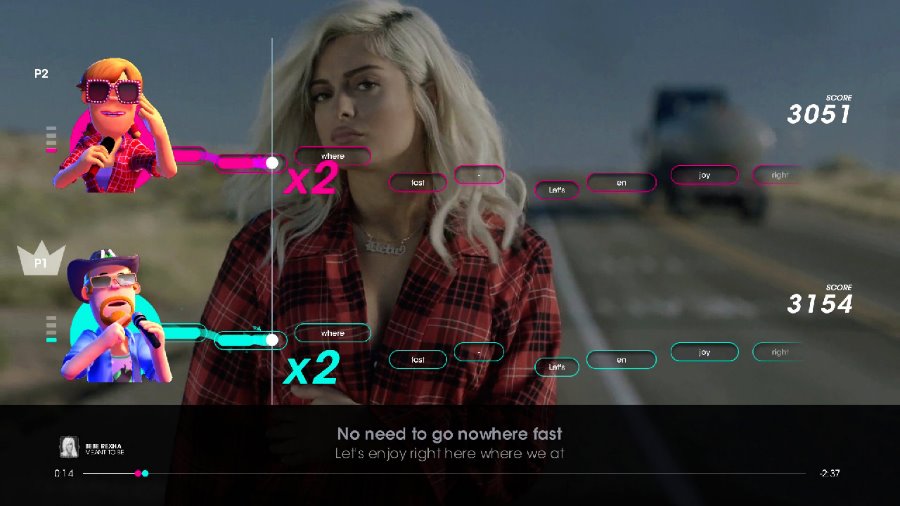 This is a country karaoke machine built as a piece of PlayStation 4 software. There are a few different modes here to take on. Classic allows up to four players to sing at the same time to see who can hit the most notes correctly to score the most points. Feat. is a duets mode where you can sing with up to two players to see how synchronous you can be, or as a single player where you sing along with the original artist. World Contest is the leaderboard mode where you chase the scores of other players around the world. Mix Tape mode will mix together samples from a number of different tracks for the player to randomly sing. If you want to just chill out to these songs on your TV, you can use the games Jukebox mode to play the music video of any song you’ve sung in the other game modes.


Just as you can unlock tracks for your Jukebox, Let’s Sing Country features a leveling system and other unlockables like additional Mix Tapes and in-game avatars. These are largely cosmetic and don’t impact the gameplay at all. What does impact gameplay is how accessible this experience can be. If you don’t have a USB mic lying around, you can download the Let’s Sing Mic app and use your phone to play the game. After the initial pairing process (your device needs to be on the same wi-fi network as your console to work), using the smartphone app was relatively pain-free. Nothing will replace the rock star feeling of using a microphone, but the app does a serviceable job of getting more players into the game in an unobtrusive fashion. 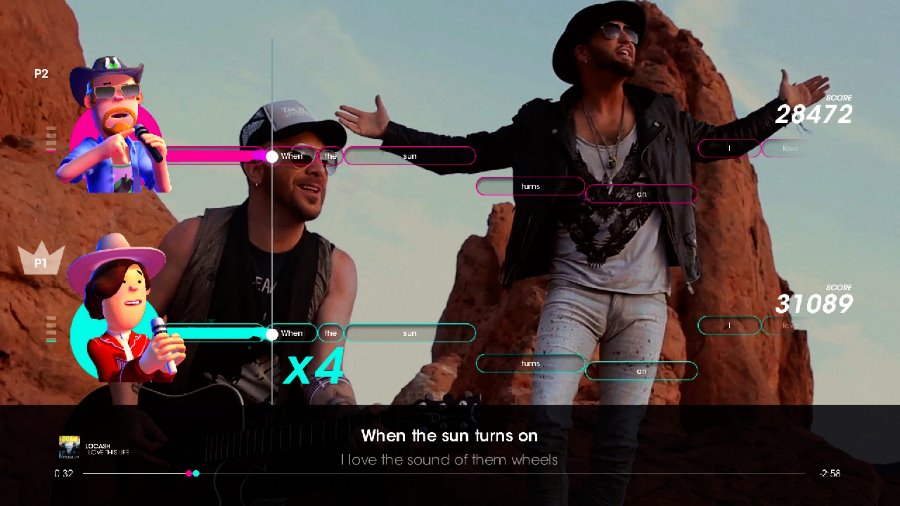 When I told my wife “I” (which quickly became “we”) had to play a karaoke game for review, she was ecstatic. 2020 has been…something. We both miss karaoke parties with our friends and family. We spent an evening perusing the game’s modes and singing some duets. Her parts sounded great. Mine? Anyway… moving on! We took turns in Classic mode and really enjoyed playing Feat. mode together. We got through maybe an hour when she asked, “Is this it?” in reference to the tracklist. There is some DLC available, but the base song list leaves a lot to be desired. 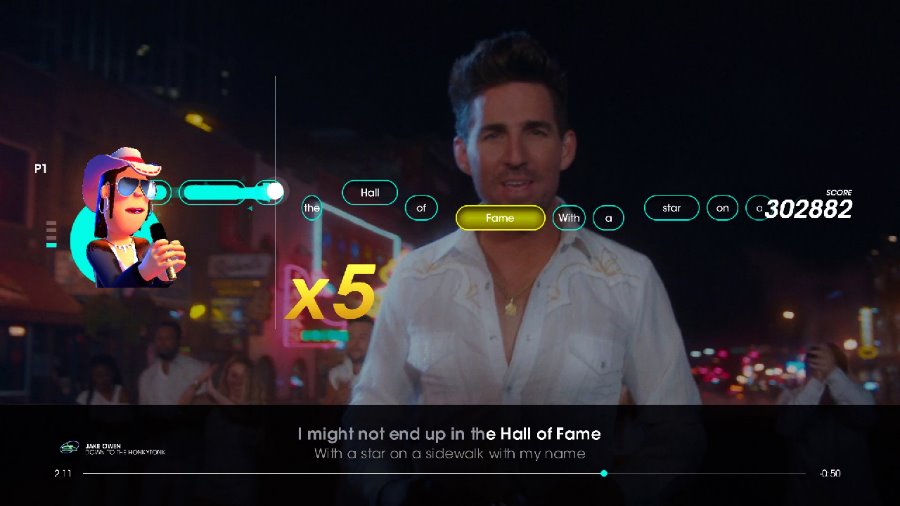 There are several pretty popular hits, but we definitely didn’t know all of them. Trying to play this game while not knowing the song or the lyrics can be difficult as you try to read the scrolling lyrics and match the tone of a song you haven’t heard before. We definitely improved as we tried each of the songs a couple of times. Given the game’s genre and the included songs, your mileage can definitely vary. 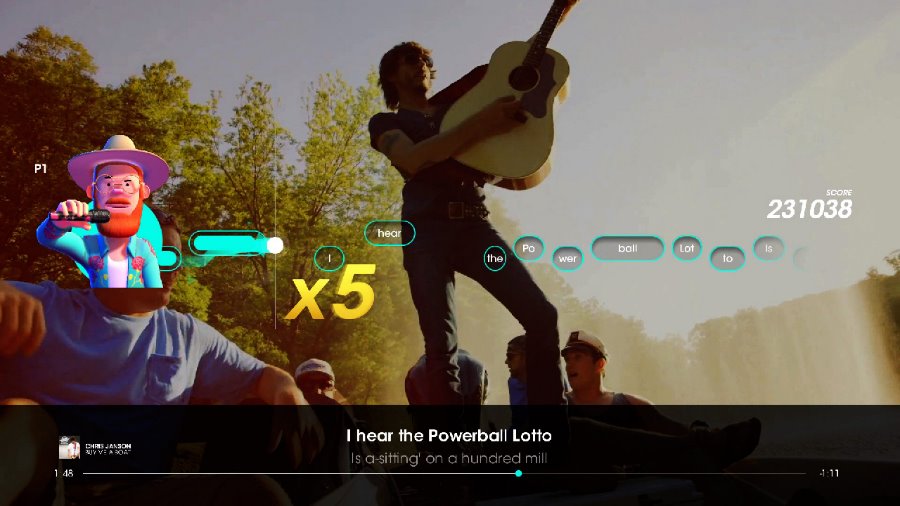 Let’s Sing Country allows you to take on 30 country hits with a handful of classics with up to three of your friends. Does that sound like a good time? Then this game may be for you. There are different modes to enjoy, keeping players busy during each karaoke session, and the game is out on PlayStation 4 with a $44.99 price.

Disclaimer
This Let’s Sing Country review is based on a PlayStation 4 copy provided Koch Media.