I, AI from Sometimes You is a classic-style shoot ‘em up on PlayStation 4. Does it have what it takes to stand out? Learn more about it in our I, AI review!


In I, AI from Sometimes You, you’ll take on a classic style shoot ‘em up in which you’ll control a self-aware artificial intelligence that has been created on a space military station that is in charge of the development of weapons. The first step will be to escape the lab in which you’re located so that you can find a way to break your chains and conquer your freedom. After a short gameplay sequence, you’ll find your way onto a spaceship, and it’s here that the game will properly begin. 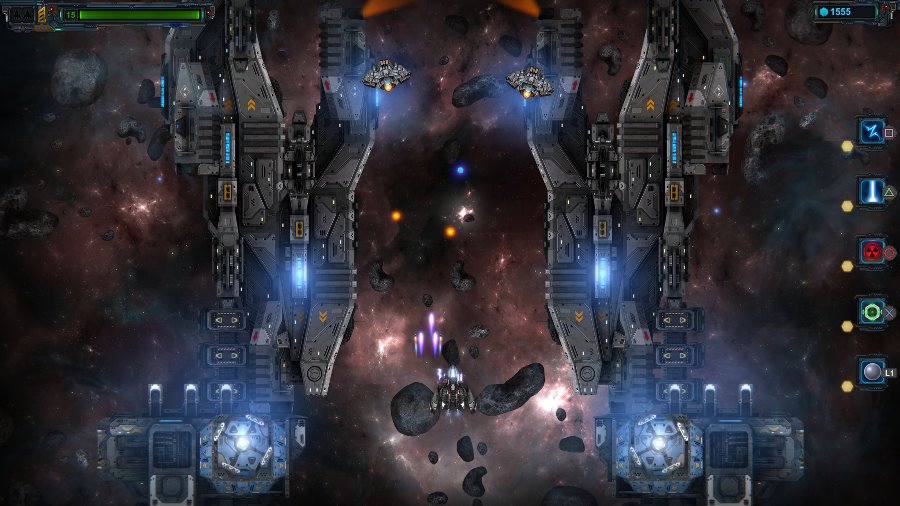 You’ll move your ship around the screen with the left analog stick, trying to avoid enemies and their attacks. You can attack with the R1 button and will have some very powerful screen-clearing energy bombs you can put to good use with the Circle button. You also have access to three other weapons – Lighting, Ray, and Mines – which are activated with the Square, Triangle, and X buttons. There’s also an energy shield that is activated with the L1 button that will protect your ship for a bit. At first, you’ll only have access to the lighting weapon and must purchase the rest of the weapons and the energy shield before you can use them. 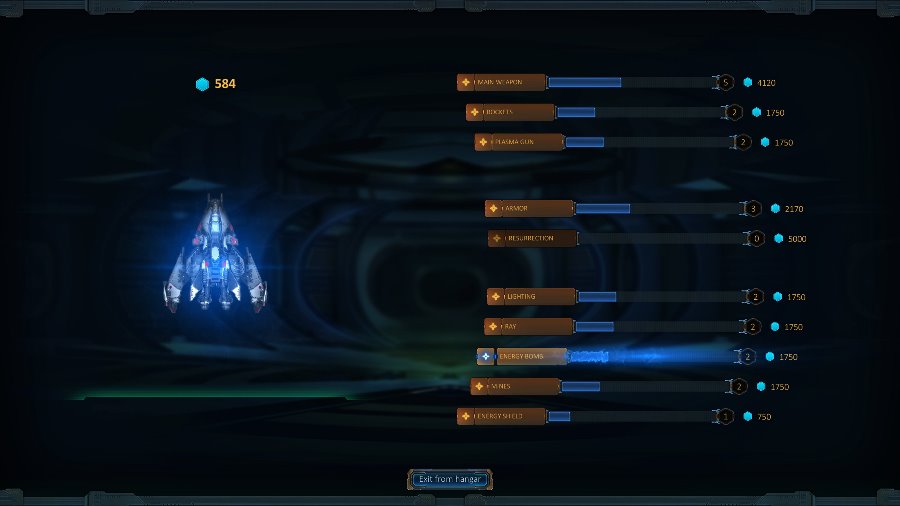 As you destroy the many enemies and bosses you’ll battle against in I, AI, you’ll end up collecting a ton of blue, glowing energy spheres. These can be used at the Hangar, which you can visit between missions, in order to power up your spaceship. You can boost your main weapon, improve the damage of homing missiles, boost the plasma gun, increase your ship’s armor, boosting the times your ship can resurrect after defeat, the power of the lighting, ray, and mines, as well as the power of the mighty energy bomb. You could also decide to increase the effectiveness of your energy shield. 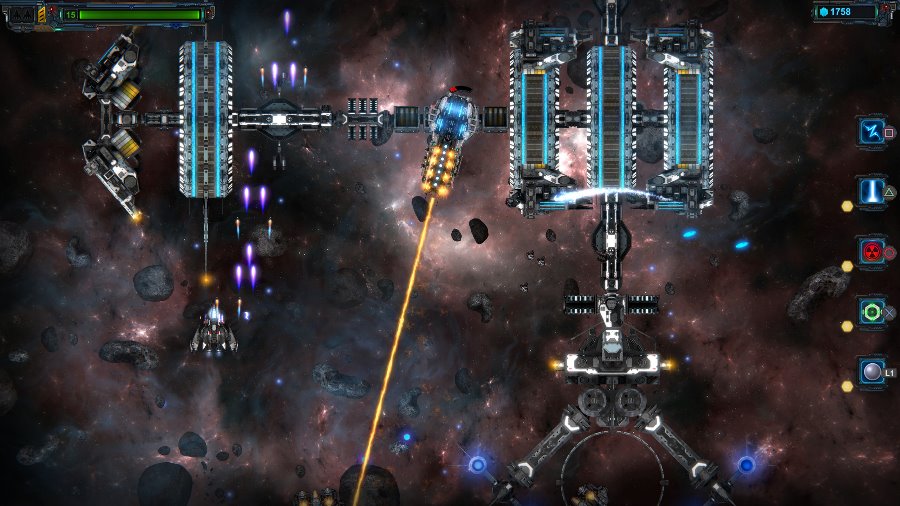 The game features a full trophy list with a Platinum trophy to aim for, and the good news is that I, AI does not feature any missable trophies! It’s a short list with eight Gold, nine Silver, and three Bronze trophies, but some of them are a bit on the grindy side of things. This is because there are trophies for shooting down 1,000, 5,000, and 10,000 enemies, for shooting down 500 asteroids, for ramming into 100 enemies – which damages your ship -, and for upgrading all of your systems to the max. 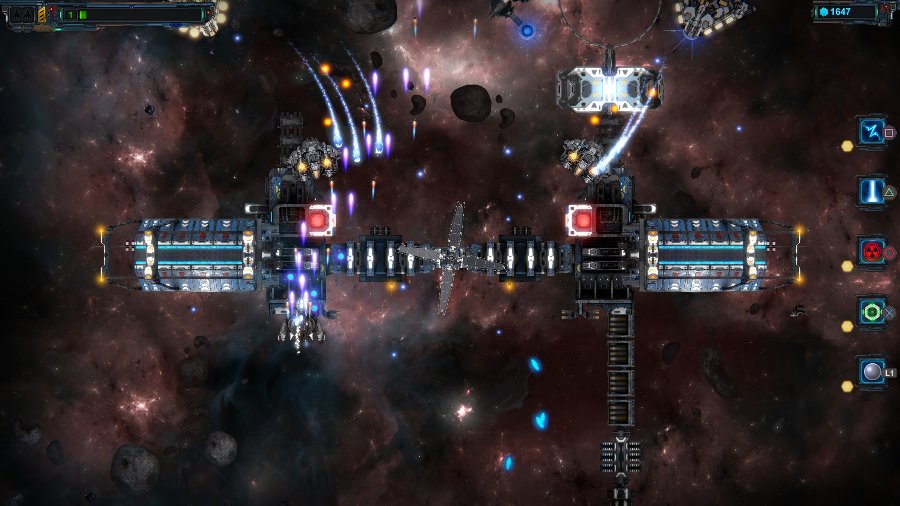 I, AI is a fun vertical shoot ‘em up on PlayStation 4 that is easy to pick up, offering 20 missions for you to complete, weapons and abilities to purchase and upgrade, and huge bosses to battle, all at an affordable price, as well as with a Platinum for trophy hunters. I, AI is out now on PS4 with a $9.99 asking price.

Disclaimer
This I, AI review is based on a PlayStation 4 copy provided by Sometimes You.

[Beyond PlayStation] Macbat 64: Journey of a Nice Chap Review