Couch co-op puzzle game BFF or Die from 2Awesome Studio and ASA Studio is ready for you on PlayStation 4. Learn more about it in our BFF or Die review!


In BFF or Die from 2Awesome Studio and ASA Studio you’ll be taking on a couch co-op puzzle game in which you’ll each play as a member of a time-traveling group of aliens. Your mission sees you exploring Earth to rescue all of the Orbees, which is why each of the randomly generated levels have a bunch of Orbees for you to collect. Orbees are round flashing creatures that are needed for building gadgets that are needed for you to save more and more Orbees in the dozens of levels you’ll play. 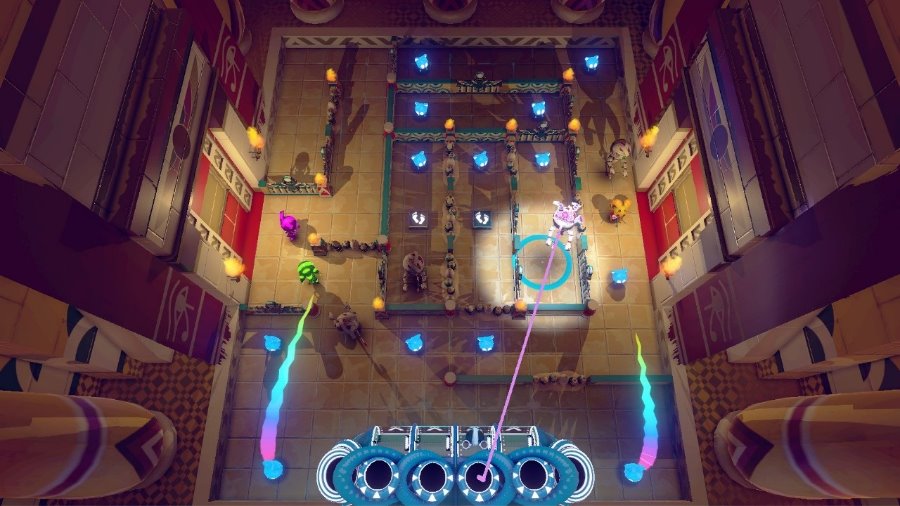 There will also be collectibles in each of the game’s thirty levels, which are not mandatory but will count towards you completing 100% of the game. Collectibles are counted for each of the levels depending on if you’re playing on your own, or if you’re taking on this one in two player, three player, or four player multiplayer session, so you’re going to need to play this one on your own and with friends in couch co-op if you want to do everything that is needed for that elusive 100%! 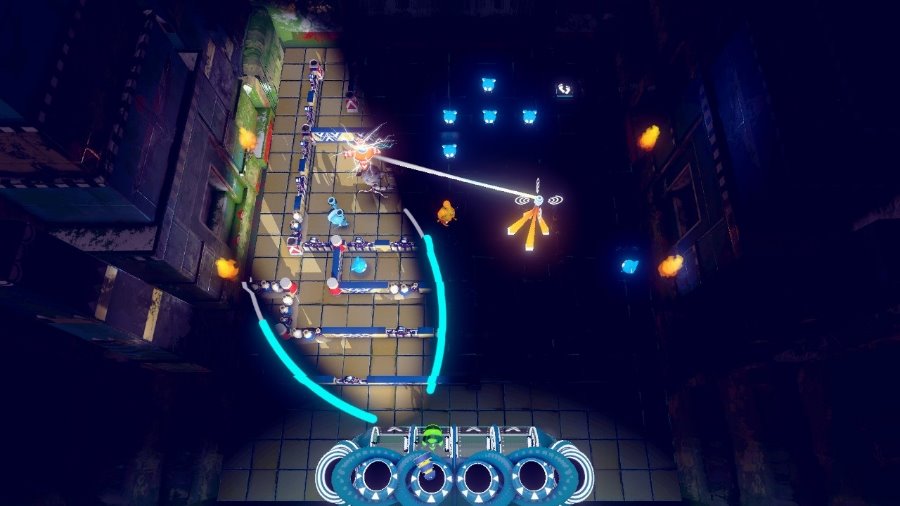 The controls are very simple, since you’ll move your character with the left analog stick as you explore each randomly generated stage. When playing on your own, the right analog stick will be used to control the extra tool you’ll have at your disposal to solve each bite-sized puzzle. These include a flashlight to light the way so that you can spot enemies and walls, a claw you can use to grab enemies to move them around, or even characters to place them exactly where needed, or a special item that can be used to lure opponents to a particular spot so that other players can dash towards collecting the Orbees. 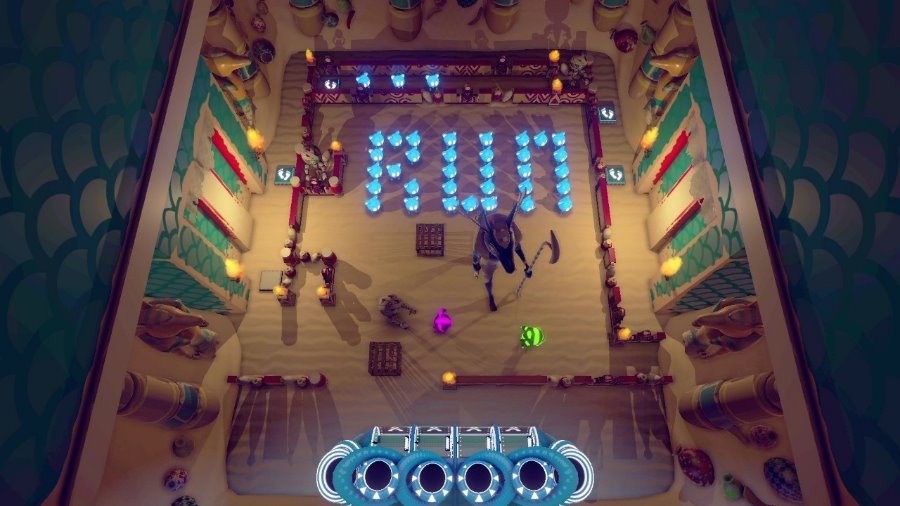 BFF or Die has a full trophy list with a Platinum trophy, and it’s one you can probably add to your collection within an hour. You’ll get some trophies for progressing through the game’s different stages, as you learn the basics of what you can and can’t do. There are trophies for dying five and ten times, for high fiving five times – which is done when you complete a stage after collecting all Orbees -, for collecting 33 Orbees in total, for using the Grabber ten times, and for stepping on a switch. There are a pair of trophies for the fifth stage in the game. One asks that you complete the level after stepping on all switches, while the other one requires you to complete the level without stepping on any floor switch. 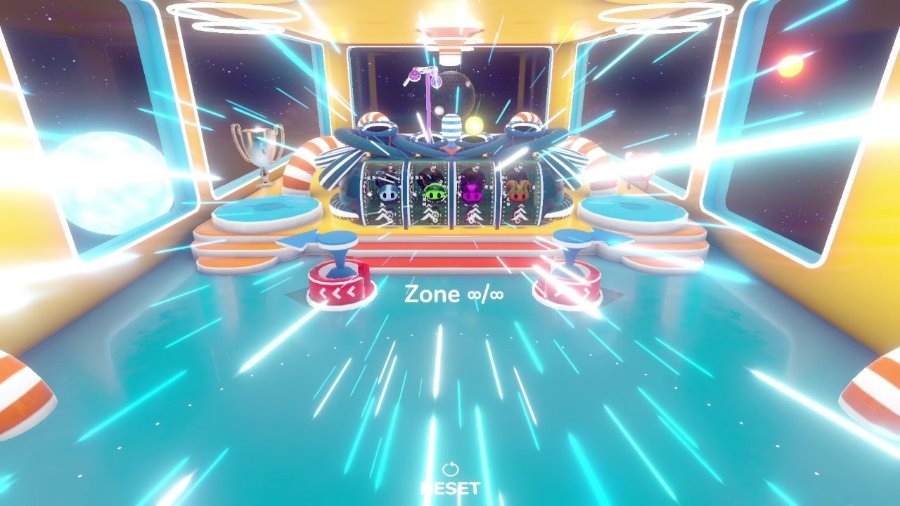 BFF or Die offers a fun single-player and local multiplayer puzzle experience with randomly generated stages, abilities that change how you approach stages, and extra collectibles to grab for those of you who like to 100% the games they play. On top of this, it has a Platinum trophy for you to add to your collection, all for a $7.99 asking price.

Disclaimer
This BFF or Die review is based on a PlayStation 4 copy provided by 2AwesomeStudio.