Replica from SOMI and Playism is a visual novel style game on Nintendo Switch in which you’ll have to dive into someone else’s phone to find evidence of terrorism to save the nation. Learn more in our Replica review!


I previously reviewed A Normal Lost Phone, as well as Another Lost Phone: Laura’s Story from Accidental Queens on the Nintendo Switch, in which you take on a visual-novel style adventure game in which you review the contents of a cellphone you find to try and see who it belongs to. Replica from SOMI and Playism is a new game under a similar style in which the stakes are dialed up to 11. 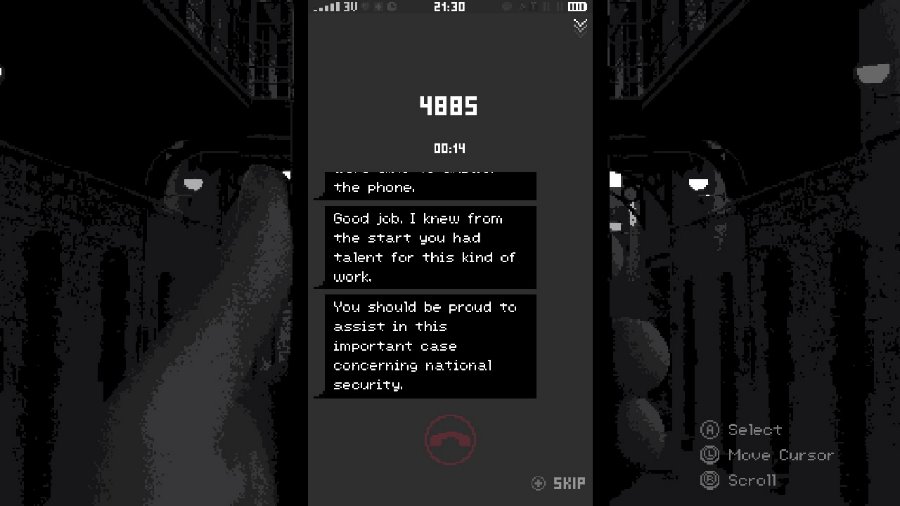 You will be going through a cellphone you are given and must review its content and the interactions its unknown owner had on social media to be able to find evidence of terrorism. You’re to hack through this phone – under government coercion – to find any information that could lead to the prosecution of the captured terrorist that is sitting in the cell next to you. The group launched an attack on the country a few days before your services are required, and you must work fast to keep them from launching a second one. 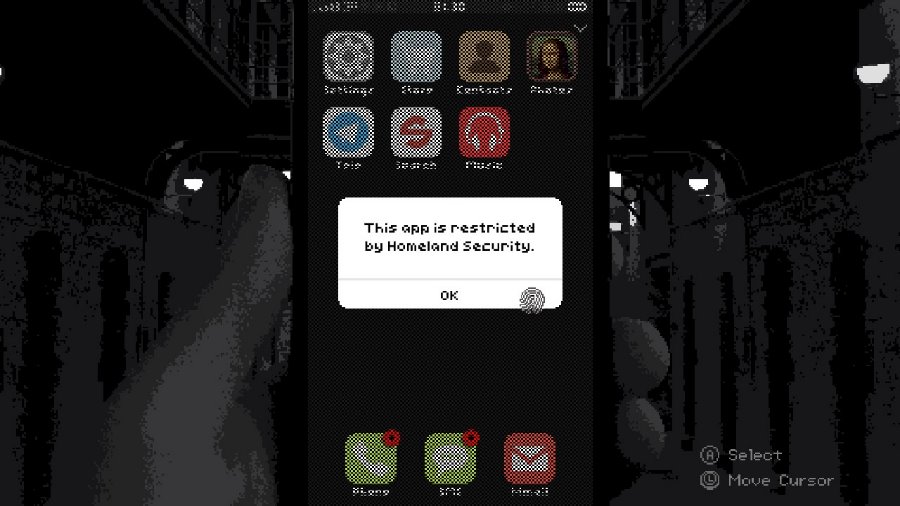 The first step will obviously be to unlock the phone currently sitting in your hands. You’ll be moving a cursor on the screen with the left analog stick or the D-Pad – a cursor that looks like a fingerprint – and you can click on the different app icons with the A button. You’ll also be using this setup to review the content available in the phone itself, in the settings, Store, Contacts, Photos, Search, Music, Phone, SMS, and Email apps available on the main screen… that is, once you find the pin to unlock the phone! Given the Nintendo Switch’s nature, you can also play this one by using the console’s touchscreen when playing in Portable or Tabletop Mode. 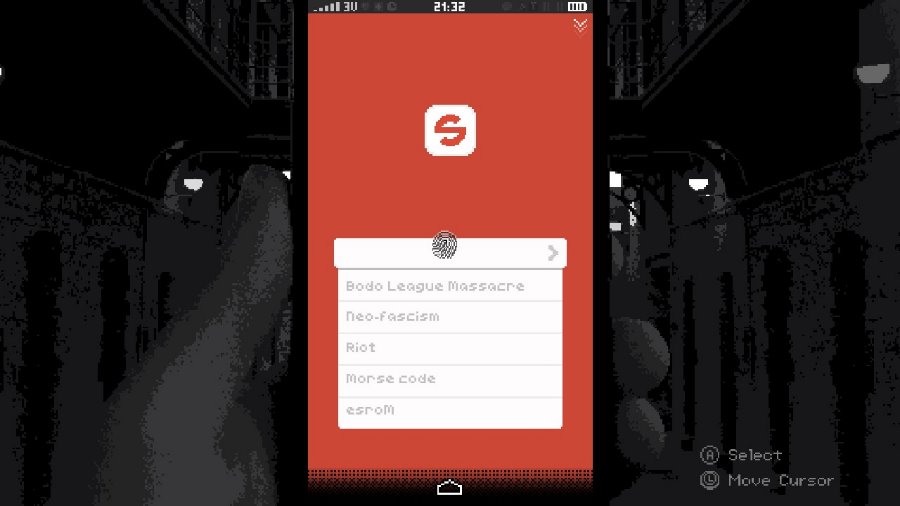 There’s not much more I can tell you about Replica without going straight into spoiler territory, which, for a visual novel style release such as this one, would ruin your experience with the game. What I can tell you is that it gets the job done and manages to present an interesting story with easy-to-understand gameplay mechanics and a set of puzzles that will keep you busy for a bit. On top of this, there are several endings you can unlock depending on how you go about doing things, which adds a lot of replay value. Replica is out on Nintendo Switch with a budget price of only $4.99, making it an easy one to recommend. 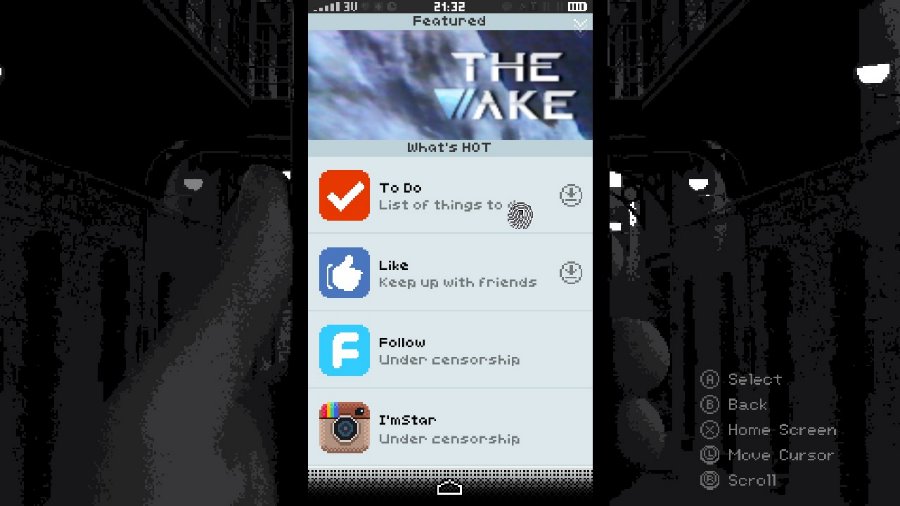 Disclaimer
This Replica review is based on a Nintendo Switch copy provided by Playism.