Before you start to play Remothered: Broken Porcelain, you’ll be offered a chance to watch a recap of the events that transpired during Remothered: Tormented Fathers, the previous entry in the series, which was released on the Nintendo Switch back in September 2019. After reading the recap for “The story so far…” you’ll be ready to dive into Remothered: Broken Porcelain, which takes place within the walls of the Ashman Inn. You’re not controlling an all-powerful action hero, so you’re going to have to take things slowly and hide as needed if you want to see the end of this adventure! Oh, and don’t worry about the initial story sequence since you’re most certainly going to die! 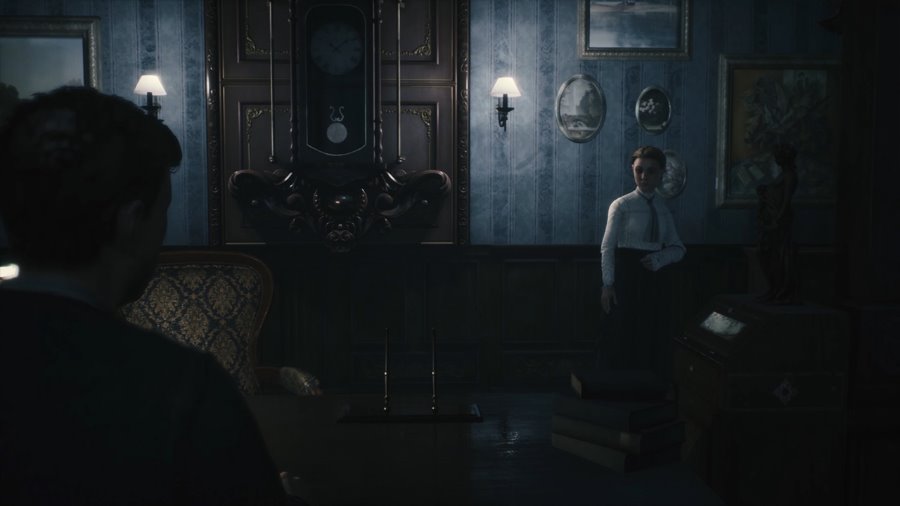 After having a look at a very detailed model for Jennifer on the main menu, the game proper will begin with a cutscene using the in-game graphics, which, as expected, don’t look as gorgeous as what was just presented. It’s not as bad as you’d usually see from a game that has made the jump from the PC or the PlayStation 4 to the Nintendo Switch since the game has now received a handful of patches to improve performance and textures, but this is not a 1080p adventure at 60 frames per second.


You’ll be controlling main character, Jennifer, with the left analog stick, changing her stance so that she can crouch or stand up by pressing in on the stick, depending on what is needed. You can also change the camera by pressing in on the right analog stick. Pressing the L button to take cover will be a must if you want to remain out of the view of the Stalkers. Jen can run by pressing and holding down the R button, but you do need to be careful because running will make more noise. You’ll be able to interact with things with the B button. This can be used, for example, for opening doors. 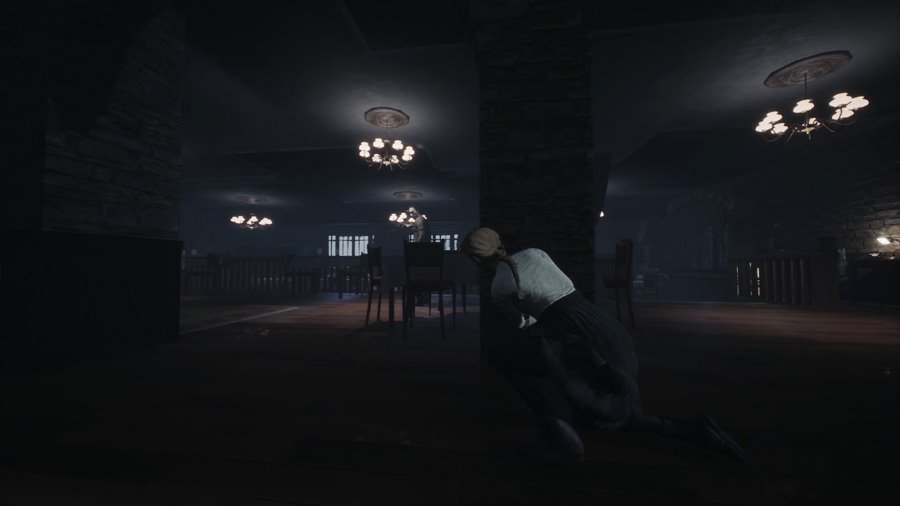 If you’re running, then you’ll quickly slam open the door, which is great for when you’re being chased. If, on the other hand, you want to take things slowly, you can press and hold down the B button so that you can peek through the door before you fully open it. There will also be some special interactions that are triggered with the Y button. An example of this is when you try to bar a door with the Y button, which will prompt a mini-game when a Stalker tries to go through the door. Oh, and if you want to save your progress, you should keep your eyes open for the mirrors that have a metronome in front of them. You will also be able to heal your wounds at these save points.


To survive during this supernatural psychological thriller adventure, you will need to make the most of the items you find. Once you find something, open up your inventory with the X button so that you can take a closer look. Some items can be combined in the crafting tab of the inventory, which will allow you to create something more effective. Since you have limited inventory space, you need to be aware of which items are defense items and which are diversion items so that you can always have something to get out of a sticky situation. You can then use diversion items to lure enemies out of your way, causing a distraction with, say,


If you press the – button, you’ll get to check the different objectives that you have already completed, as well as those that you’re currently working on. From this menu, you can also get a look at the collectibles you’ve found, such as the Ashman Inn Hotel brochure in the starting room that talks about the grand reopening that will take place on April 13, 1973, or the note that says “Go Away!” that was slipped under the door of the aforementioned room. You can also take a look at the tutorial section in case you need a reminder of how things work. 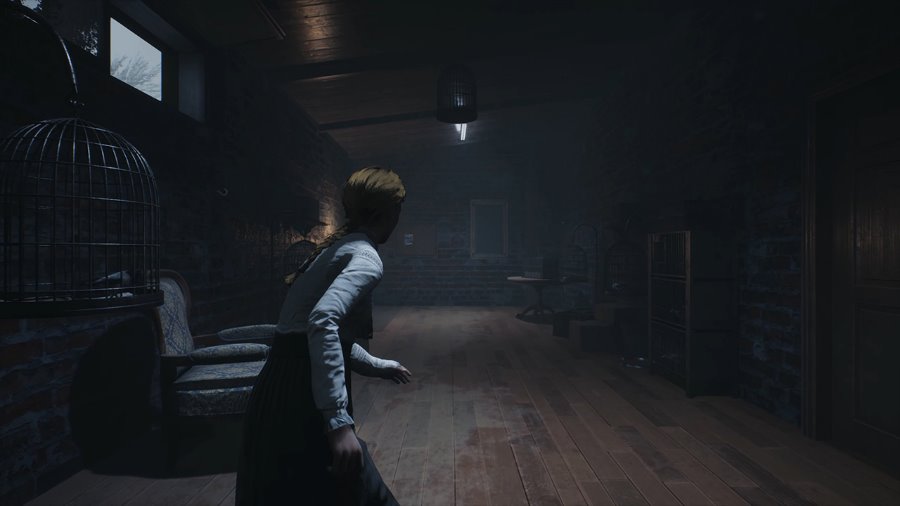 Jennifer will also have a very special ability at her disposal: Moth Eyes. What this will do is allow her to, well, use the power of a moth to see things from a different perspective. You’ll be able to look ahead, spot enemies before it’s too late, and even mark them so that you can then plan accordingly – a red outline around those that want you dead can certainly help! You’ll also be able to interact with electronics to trigger them, which can help you solve a puzzle or two or to get out of a predicament. 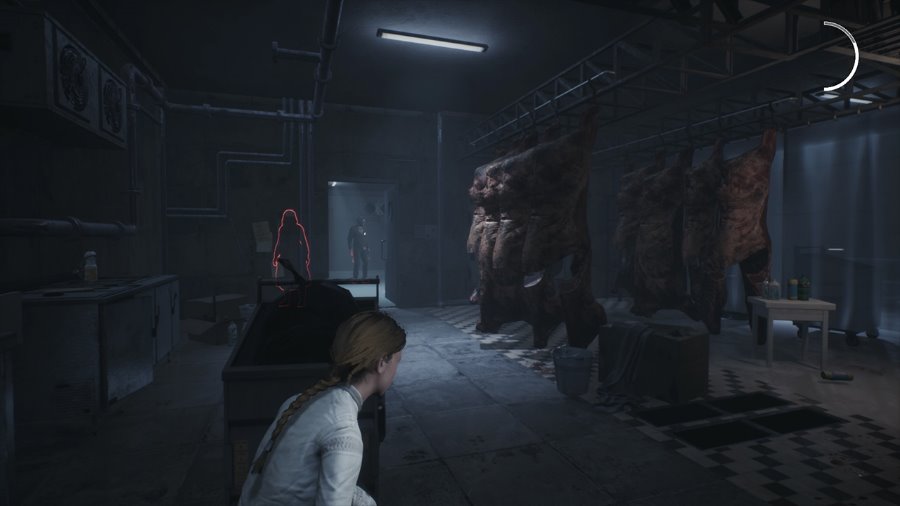 Remothered: Broken Porcelain had potential as a prequel/sequel to Remothered: Tormented Fathers, which was released on Nintendo Switch last year. Unfortunately, the team bit more than they could chew for this Nintendo Switch port and, going from how the game has been received in other consoles, with the game as a whole. It’s a release that could have benefited from a handful of extra months of development – or from not being developed during a worldwide pandemic. There are some elements to like for this game, and the hit in the game’s graphics for this port could be forgiven if not for the slowdown in framerate and for the many bugs that will hinder your progress every step of the way. Remothered: Broken Porcelain is out on Nintendo Switch for $29.99, but unless it continues to be patched and its many bugs are fixed, it’s one you should avoid. 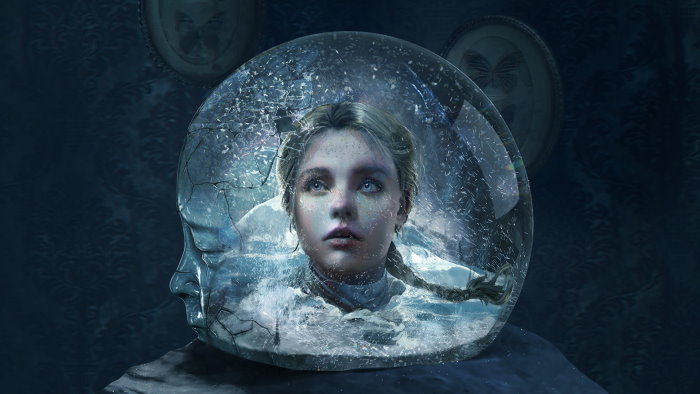 Disclaimer
This Remothered: Broken Porcelain review is based on a Nintendo Switch copy provided by Modus Games.

[PlayStation 4] Unto The End Review