Queen is one of the biggest bands in the world, with a ton of hits that have won many awards. The band has already been inducted in the Rock and Roll Hall of fame with the original lineup of Freddie Mercury, John Deacon, Brian May, and Roger Taylor. After the death of lead singer Freddie Mercury, the band went on hiatus for a bit, until Brian May and Roger Taylor joined forces with singer Paul Rodgers as Queen + Paul Rodgers from 2004 to 2009. After a second break, they found a new lead singer in American Idol Season Eight winner Adam Lambert, with whom they’ve been touring since 2011 as Queen + Adam Lambert. 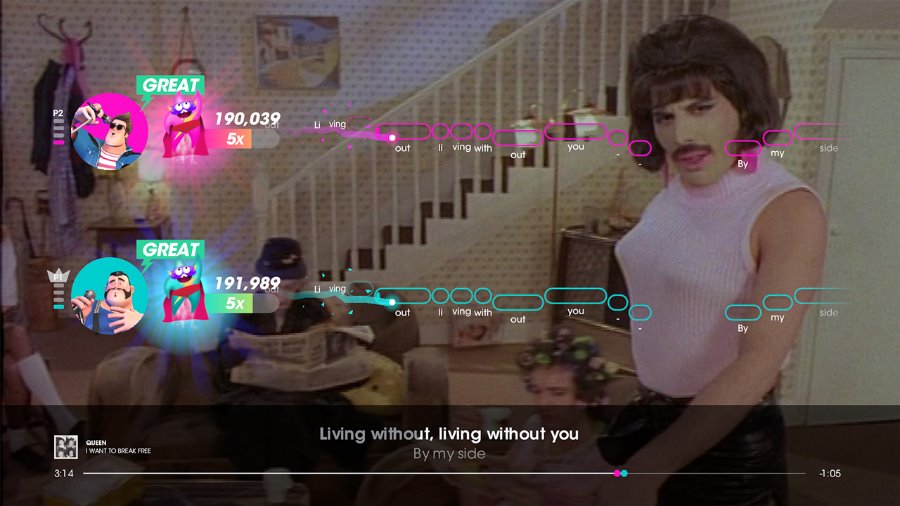 For Let’s Sing Queen, you’ll be able to sing along to 30 of the band’s biggest hits, as you enjoy the original music videos for each of these songs. As expected, you’ll be singing along to songs such as Bohemian Rhapsody, Bicycle Race, We Will Rock You, Another One Bites The Dust, I Want To Break Free, and We Are The Champions, to name some examples. You’ll be playing in Classic, in which you try to get the best score possible; Feat., in which you will take on a duets-style co-op session, Mixtape in which you’ll be taking on excerpts from the available songs; World Contest, which will have you playing against players from around the world to increase your ranking; Let’s Party, in which two teams battle it out to try and be the first one to win four rounds; and Jukebox, which allows you to listen to your favorite songs, as long as you’ve completed a song once in Classic, Feat., or World Contest. 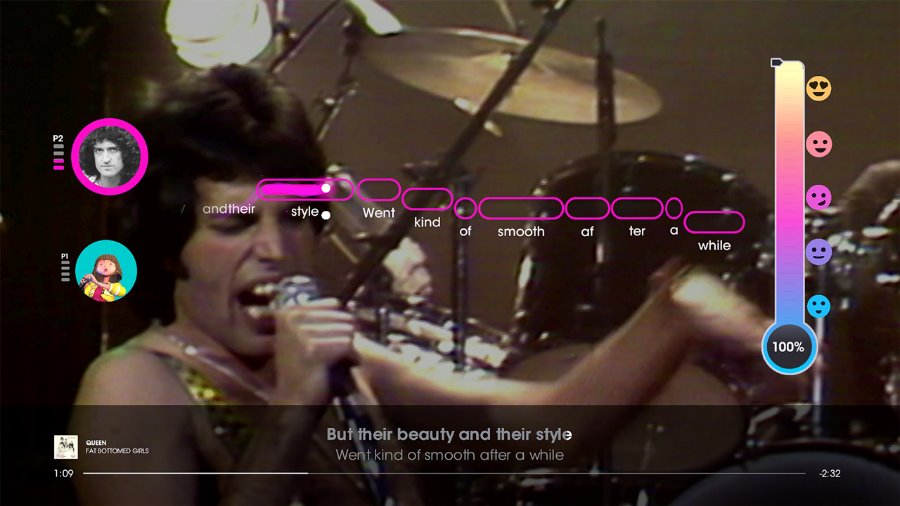 You can play this one with either two USB microphones plugged into the Nintendo Switch console when playing in Docked Mode or by using up to four smartphones as the microphones to sing along to the greatest hits from Queen. To use the smartphones, you’ll have to go to the Google Play or App Store to download the Let’s Sing Mic app, which is also compatible with the other Let’s Sing games released on the Nintendo Switch. In fact, we’ll have a review for Let’s Sing 2021 going live soon! 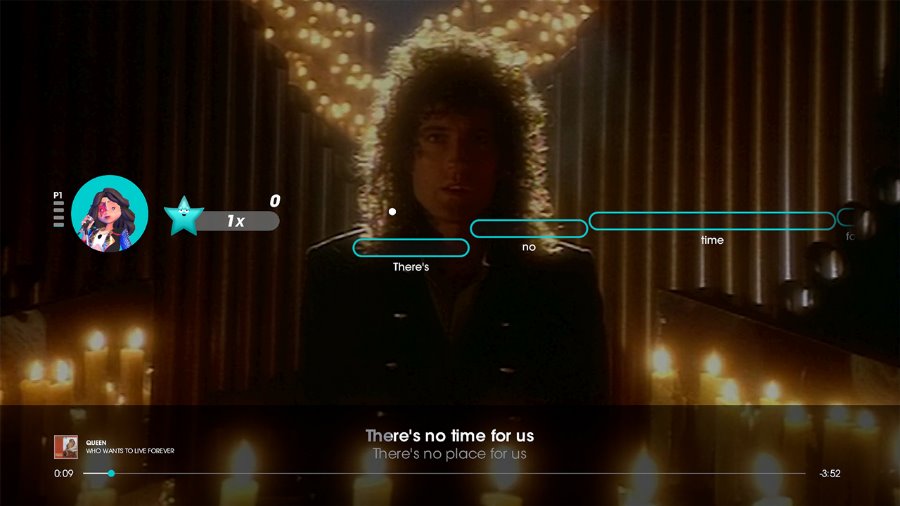 And in case you’re wondering, here’s the full tracklist for the game is: 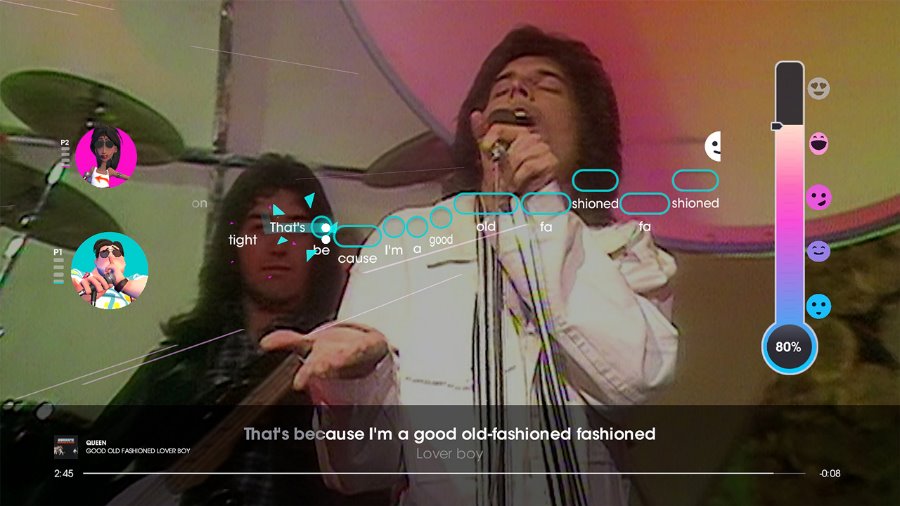 As its name suggests, Let’s Sing Queen on Nintendo Switch gives us a karaoke-style release that focuses on the legendary band. Because of this, how much fun you’ll have with the game will come down to two things: how big of a fan you are and how awesome your vocal range is. Freddie Mercury is not an easy lead singer to emulate, so your mileage with this can certainly vary. Let’s Sing Queen is out now on Nintendo Switch with a $39.99 asking price.

Disclaimer
This Let’s Sing Queen review is based on a Nintendo Switch copy provided by Koch Media.

The Magister On Its Way To Nintendo Switch