Alt-Frequencies from Accidental Queens and Plug In Digital is a narrative-driven audio mystery in which you must use the airwaves to open the world’s eyes to the truth. Learn more in our Alt-Frequencies review!


I previously got a chance to review A Normal Lost Phone from Accidental Queens and Plug In Digital, and I later got to review Another Lost Phone: Laura’s Story. Both are visual novel type adventures in which you go through a stranger’s phone to try and uncover what has happened to them. This time around, the developer and its publisher have given us Alt-Frequencies, a narrative driven audio mystery in which you must use the airwaves to open the world’s eyes to the truth. 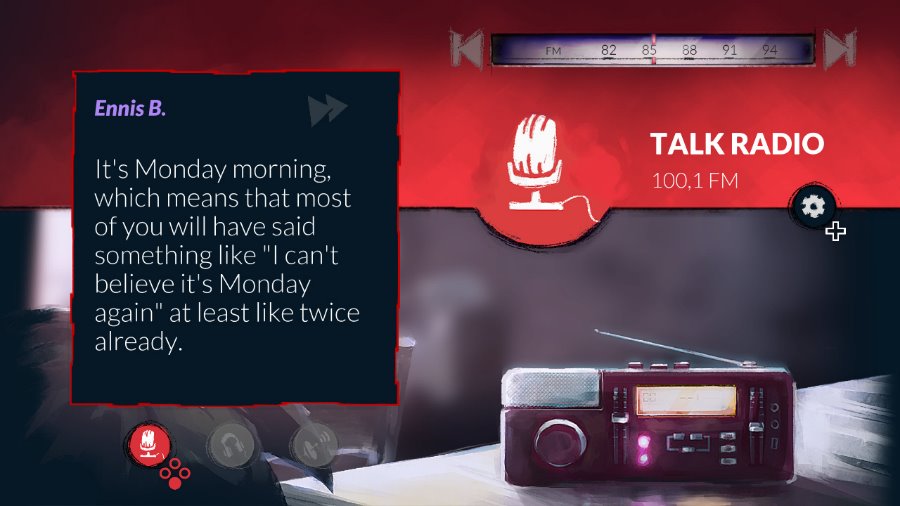 After purchasing a brand-new radio that allows you to surf through a variety of frequencies, you’ll take on a short calibration sequence – the game’s tutorial – so that you can learn how to control things in Alt-Frequencies. You’ll have to complete a short segment during which you’ll be asked to pause the action with the + button, as well as find the answer to a simple question: who’s the #1 DJ? To do this, you’ll have to switch between the different available frequencies so that you can find the answer. 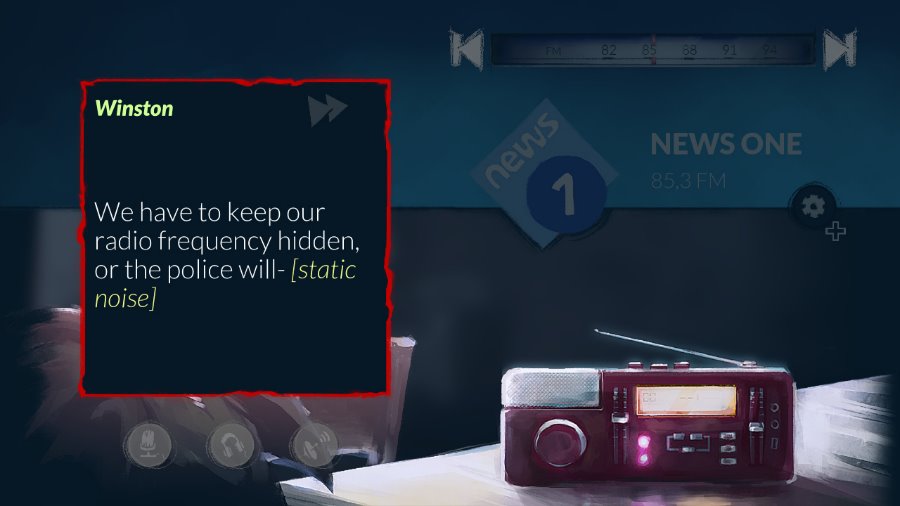 The gameplay loop will be as follows: you’ll check out each of the available radio stations by switching between the frequencies. As you do this, you’ll get to hear a handful of minutes of audio from each station before the audio starts to loop back to the start of the whole thing. To move the story forward, you’ll have to find the specific segments in each of these segments so that you can then upload that recorded segment at specific moments in the other radio stations. This is how you’ll progress through each of the game’s chapters.

Since skipping through important audio segments would make it harder for gamers to follow the story, there will be sequences during which your new radio will make a beeping sound. When this happens, you won’t be able to interact with your radio, which will mean you can’t press the A button to skip through dialogue so that you can experience the sequence in full. 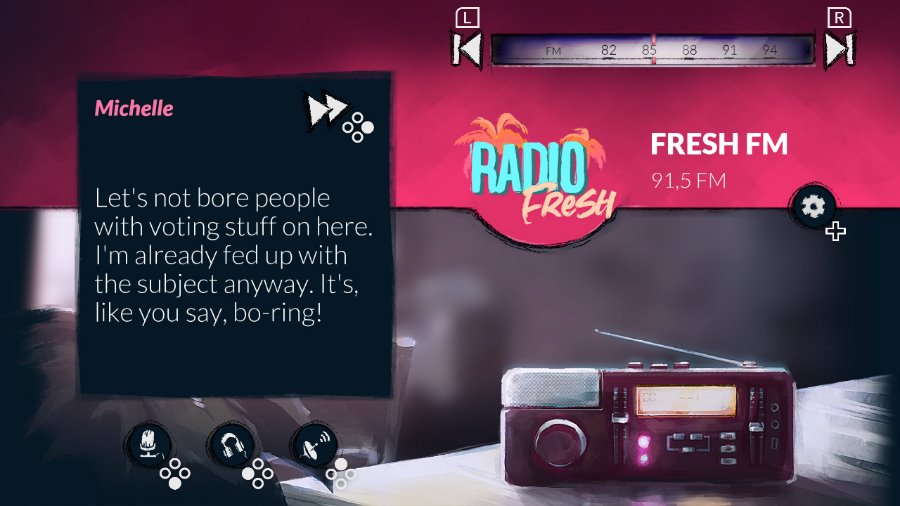 Alt-Frequencies leans heavily into the sounds and dialogue it presents as the story unravels, which could potentially leave behind some gamers who won’t be able to fully enjoy the game. Because of this, Accidental Queens has added a pair of accessibility options to the game so that more gamers can enjoy it. First up is the closed captions option, which will add tone and context information to the default subtitles so that the game can be played with no sound. The other is the screen reader software, which will read and navigate menus. 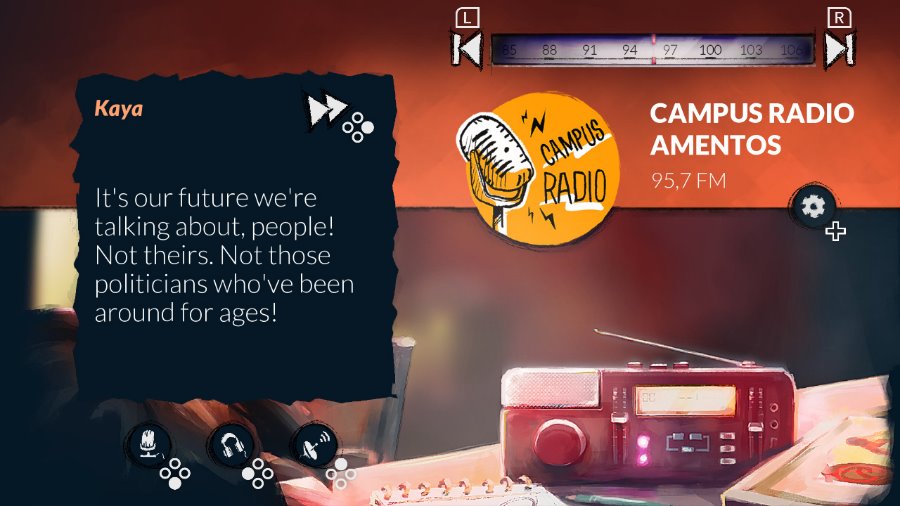 The premise and execution of Alt-Frequencies definitely help it stand out on the Nintendo Switch. The way radio stations are presented in the game make them feel like real radio stations you could certainly listen to in real-life, and the performance of all actors is exactly what was needed for this particular story. Depending on how long it takes you to find the right clips to record so that you can use them at the right time, you’re looking at around 2-3 hours to complete this one. Alt-Frequencies is out on Nintendo Switch with a $7.99 asking price, and you can get it on its own from the Nintendo eShop, or as part of the Accidental Queens Collection, which also includes A Normal Lost Phone and Another Lost Phone: Laura’s Story, for only $14.99.

Disclaimer
This Alt-Frequencies review is based on a Nintendo Switch copy provided by Plug In Digital.