It’s a new month, and that means it’s time for a new unboxing! This time around, it’s the turn of Ittle Dew from 1Print Games and Ludosity. Come check it out!


After last month’s unboxing for Kero Blaster from Pixel, Playism, and 1Print Games, this time around, we’ll take a look at the physical limited edition for Ittle Dew. Ittle Dew is a very fun action-adventure game on Nintendo Switch that pays homage to the old-school The Legend of Zelda series. As you can see from the picture below , I was one number short of getting a very respectable 1234 numbered copy! 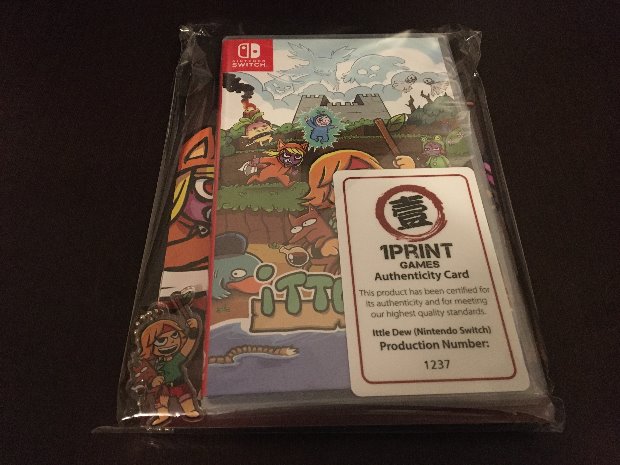 Ittle Dew follows on what Kero Blaster before it included, which means we’re getting a physical Nintendo Switch copy of Ittle Dew, an acrylic keychain, a sticker, a soundtrack CD, the numbered authenticity card, and the employee handbook from last time around is now being called an adventure’s book. 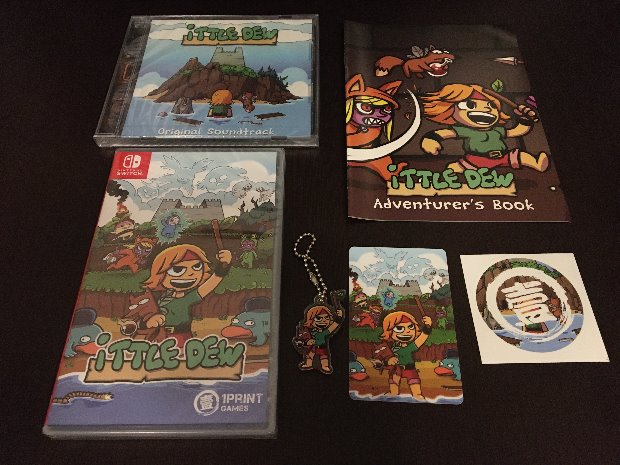 Kero Blaster had an alternate reversible Nintendo Switch cover, while Ittle Dew has a colorful map of the island as its inner art. 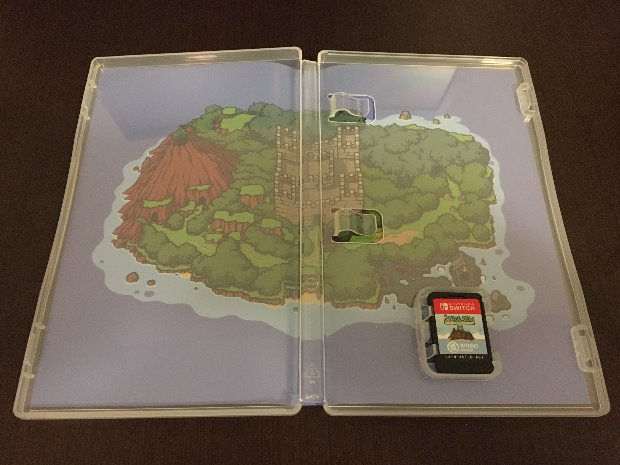 The adventurer’s book starts with a message from the team at Ludosity, to then showcase the cast of Ittle Dew, some instructions for the game, as well as some concept art for the game’s dungeon design, characters, and more. 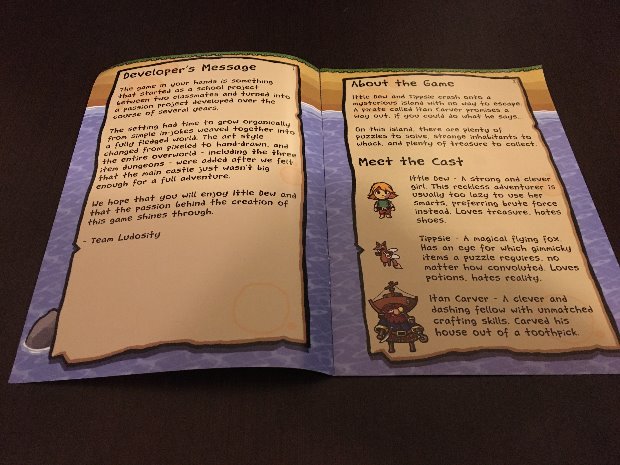 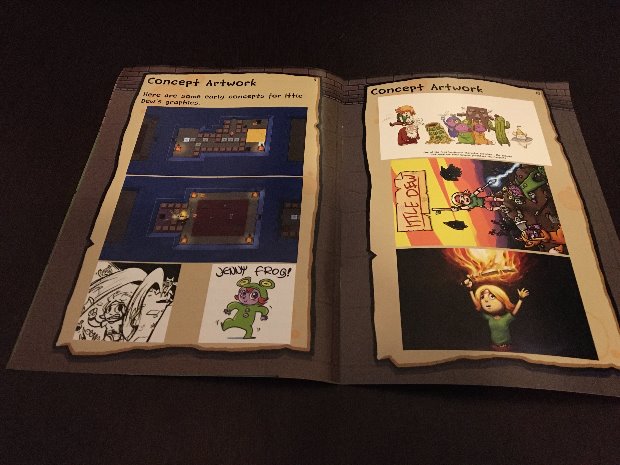 The CD for Ittle Dew has thirteen tracks, and it’s a solid soundtrack that does a great job at complementing the gameplay segments as you move around the overworld, enter a dungeon, explore a new location, or enter a boss fight. 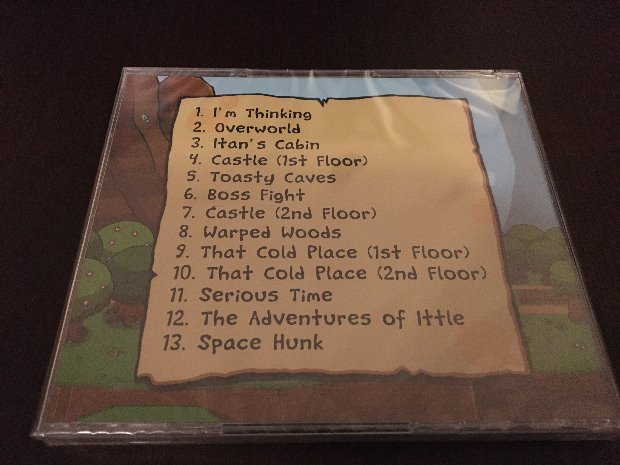 You also get a sticker specific to this Ittle Dew release, as well as an acrylic keychain for Ittle, the main character for this adventure. 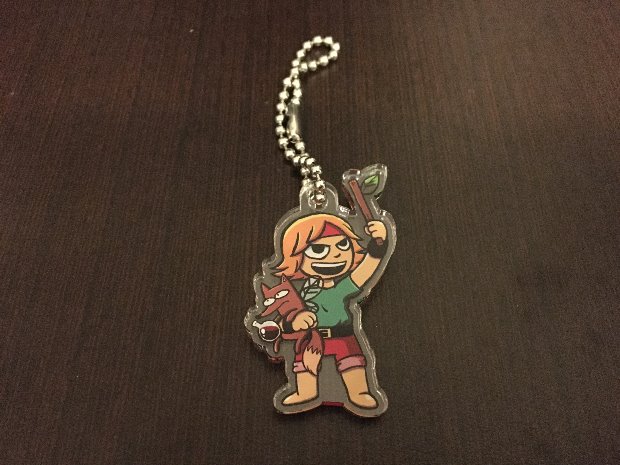 If you want to add a copy of this very fun action-adventure to your collection, you can get one from 1Print Games by clicking right here before it’s sold out!