[PS4Blog.net Interview] Dan Marshall On Lair of the Clockwork God

We’ll be working on a review for Lair of the Clockwork God, so I got in touch with Dan Marshall to talk a bit about the game. Come check it out!

PS4Blog: Hi Dan! Good to have you with us today. How are you doing?

I mean, you know. Things are on the up, I think, as far as 2020 is concerned. But it’s been a bit of a slog, all-in-all, hasn’t it? I don’t want to come on here and be all like “BAM. Amazing, thanks for asking. I’m doing just so, so well” because, a) I think that’s probably pretty inconsiderate to all the people out there having a rough time of the pandemic, and b) it’s blatantly not true. 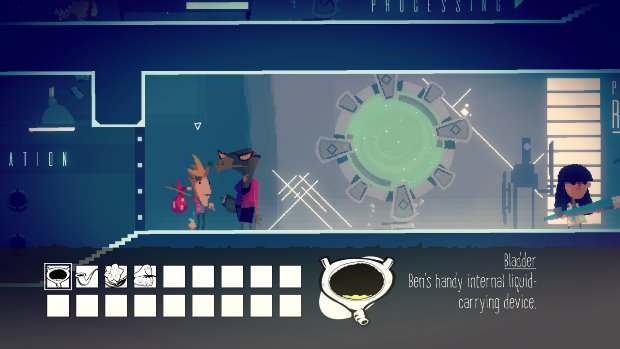 PS4B: You’ve now released Lair of the Clockwork God on PlayStation 4 and Nintendo Switch. What’s this one all about?

And Xbox! It’s a game about two idiots trying to stop all the Apocalypses from happening at the exact same time by teaching an old computer about human emotions. One of them is an old-school 1995 era point and click character, and the other one has decided there’s no money to be made in Adventure Games, so he’s going to be an indie darling platformer instead. The game’s about switching between the two characters, solving puzzles, and having a lot of fun doing it. 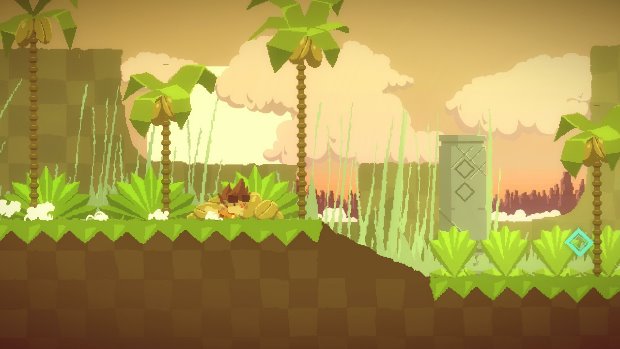 PS4B: How long did it take to port Lair of the Clockwork God to consoles? Have there been any changes introduced to the game during its leap to PS4 and Switch?

No, the games are the exact same on all versions. The porting process has taken about six months all in all. Tony Gowland at Ant Workshop took care of it for me, so I don’t know the nitty-gritty, but I’m aware some of my shitty coding meant some stuff had to be redone “properly” for it to run on the Nintendo Switch. But barring that, it’s been smooth sailing. 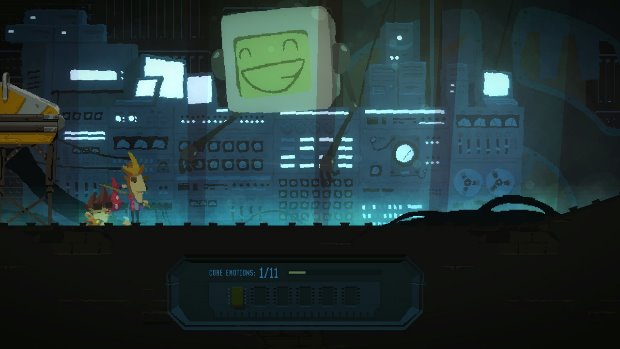 PS4B: We’ve been anxiously waiting for the latest update on the status of Just a Logo after its move to next-gen consoles. Anything you can share with us?

No, it’s still Just a Logo. 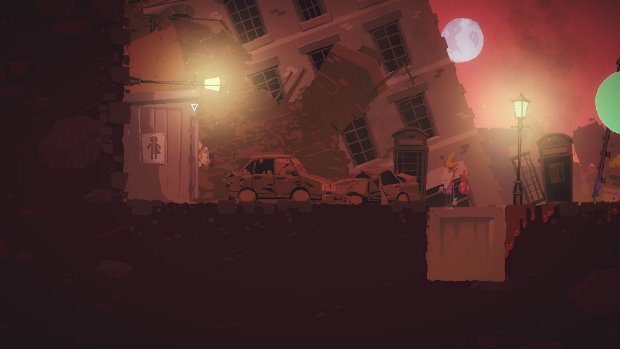 Please buy my game. It’s good, and you’ll enjoy it.

[Beyond PlayStation] Interrogation: You will be deceived Review