Observer: System Redux is a psychological horror thriller brought to us by Bloober Team, the studio behind the Layers of Fear series, the spooky Blair Witch, as well as the upcoming The Medium. This game is a cyberpunk detective thriller set in the year 2084 in Krakow, Poland. The world lies in ruins, with corporations seizing power after the fall of the government. You play as Daniel Lazarski, an Observer who does their bidding. Daniel has a checkered past, as well as the ability to hack into the minds of those he has to interrogate. When your past catches-up, a mysterious call from your estranged son launches Daniel on a quest to unravel the mystery of his son’s disappearance. 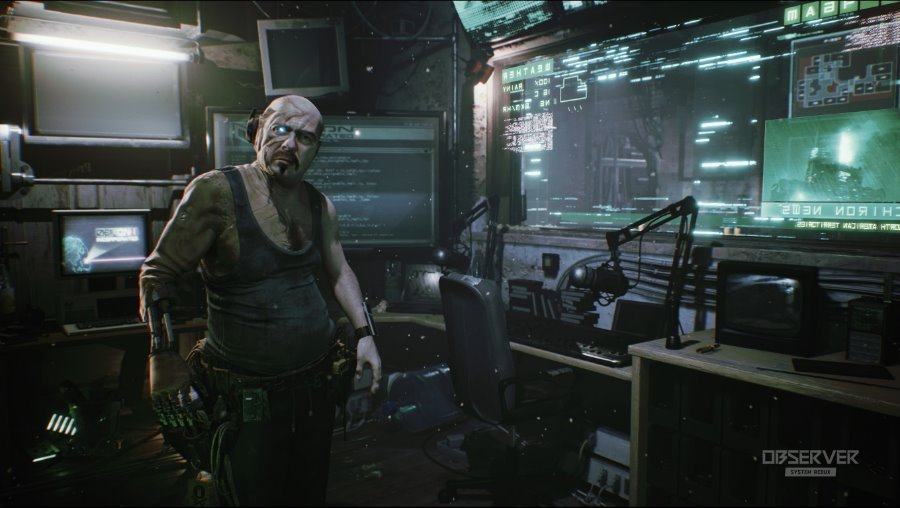 Observer: System Redux is the definitive edition of the award-winning psychological detective thriller that was first released back in 2017 on PlayStation 4, ported later to the Nintendo Switch in 2019. Everything here has been given a new coat of paint. The game now features 4K graphics, ray-tracing, and heavily leverages the new DualSense controller – more on that later. The crux of Observer is the main protagonist’s performance. Although this is a first-person experience, Daniel Lazarski is played by the late Rutger Hauer. He is best known for his roles in the original Blade Runner (a clear inspiration for this game), Hobo With A Shotgun, and for assuming the mantle of Master Xehanort in Kingdom Hearts III, taking over the role from the late Leonard Nimoy. Rutger Hauer delivers a really sharp performance as Dan Lazarski, especially in how his relationship with his son is presented. No spoilers here, but this is a performance worth experiencing on PS5! 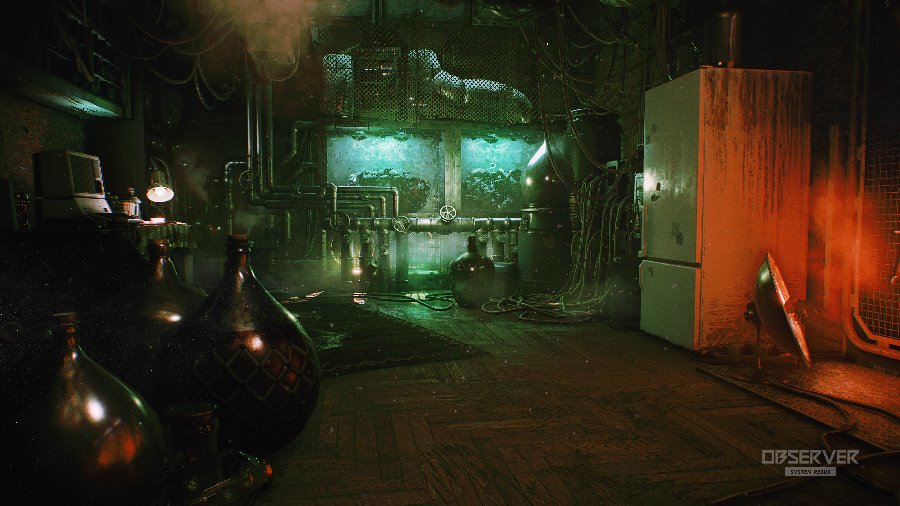 The gameplay here takes shape under a very familiar formula. From a first-person perspective, you follow the trail of your estranged son through the underbelly of this dystopian future. You will scan the environments with electromagnetic or bio vision in order to uncover clues to your son’s whereabouts. The trippiest parts of the game are the interrogations you perform. As an Observer, Dan has the ability to hack into the brains of his witnesses in order to uncover details pertinent to the case he is investigating. This leads to some very disturbing experiences, and some encounters that require a fair bit of stealth if you don’t want to be screaming at 2:30 am while playing Observer: System Redux. The atmosphere and setting are kings in this game. The cyberpunk noir motif adds layers of grime to this gritty crime thriller. The darker muted tones in the visuals make the spookier moments that much more terrifying. There is a lot to like here for folks that want to get scared straight out of their pants. 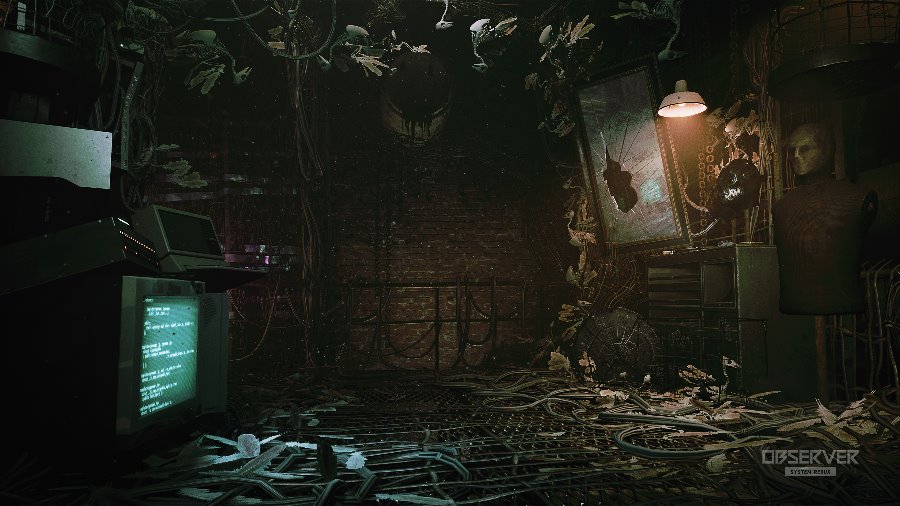 4K textures, ray-tracing, new models for characters and locations, as well as new animations. Those are the things you’re going to find during your time with Observer: System Redux, giving us a superb launch game for the PlayStation 5. Speaking of that, allow me to talk for a moment about what the DualSense controller adds to the experience on PS5. The controller is absolutely the star of the show here. The adaptive triggers will allow you to connect with the world of Observer in a new way. Being able to quickly tell the difference between doors that are locked or not is super neat. You will get to feel heartbeats, get a bigger thrill out of jump-scares, as well as other bells and whistles I won’t be spoiling here. Everything is improved by the combination of the enhanced feedback and the adaptive triggers of the DualSense. When the controller is vibrating at full-speed, it can feel like a little much. I stopped sprinting at some points in the game because the amount of vibration was making my hands tingly. Maybe that was the point? 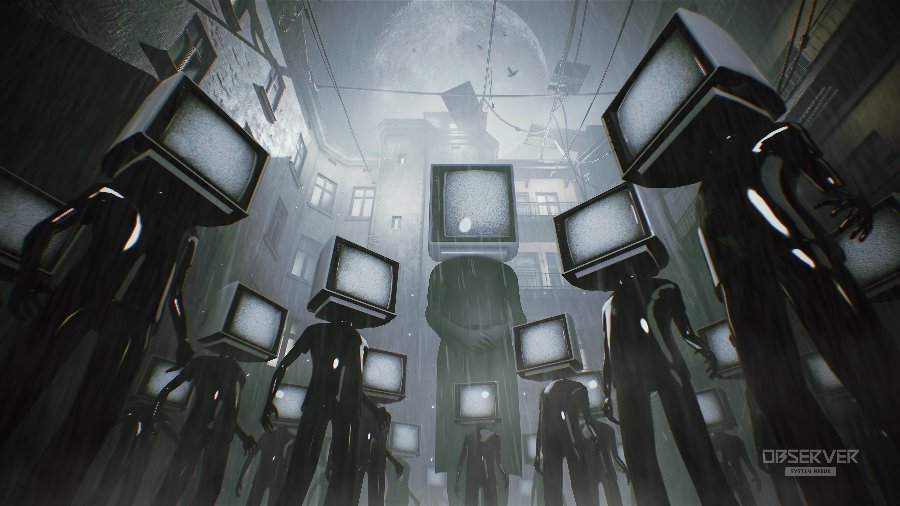 Observer: System Redux does a wonderful job blending psychological horror with a cyberpunk detective experience. The game features some solid acting, and the DualSense is leveraged to add a whole new layer to this superb experience. The puzzles and mazes you’ll explore during the interrogation sequences are great and super creepy as well, keeping me on the edge of my seat for most of my time with Observer: System Redux. Other than a couple of moments during which it wasn’t very clear where I should be heading to, there’s not much to complain about this one. Observer: System Redux is available now for that shiny, new PlayStation 5 you’ve just added to your console collection, and it’s out for $29.99.

Disclaimer
This Observer: System Redux review is based on a PlayStation 5 copy provided by Bloober Team.