YesterMorrow from Bitmap Galaxy and Blowfish Studios is a 2D platforming adventure through parallel timelines. Learn more in our YesterMorrow review!


In YesterMorrow from Bitmap Galaxy and Blowfish Studios, you’ll be taking on a 2D platforming adventure through parallel timelines. You will take on this journey alongside Yui as she dives into a time-traveling quest into the past to try and salvage the remnants of a world that is trapped in a never-ending night. Do you have what it takes to help Yui overcome the Shadows? By using the power of the Everlight, she’ll travel between the serene and calm landscapes of the past, as well as through the unnerving and corrupted future. 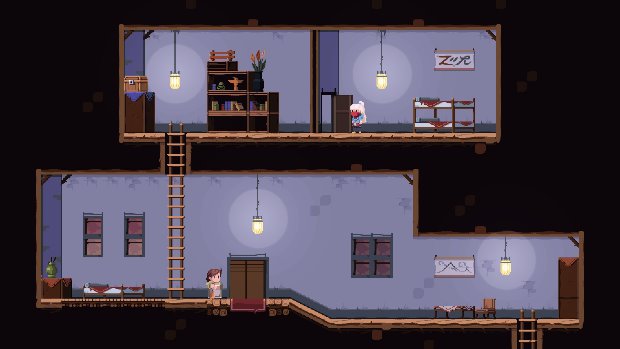 You’ll move Yui around with the left analog stick or the D-Pad, jumping with the X button, interacting with objects and NPC with the Triangle button, and rolling with the R2 button. This is what you’ll have at your disposal when you start to play YesterMorrow, with more abilities being unlocked as you progress through the game, explore new areas, and beat the deadly bosses. Thanks to this, you will unlock a double jump, an energy bomb – which is used with the R1 button –, being able to call upon the energy to create a temporary light source with the L1 button, to name some examples.


If you press the Touchpad on the DualShock 4, you will gain access to your Journal. In here, you can check the different objectives there are for you to complete, learn more about the different areas you get to explore in each of the islands in YesterMorrow – in all the timelines -, check out any of the collectibles you might have found, as well as learn about the different creatures you meet. When you bump into a creature, it will be added to the Bestiary tab of your Journal, where you can get to better understand them. Take, for example, the Green Worm you meet early in the game. If you go into the Journal, you will learn that kids like to jump on its back to bounce away, which means you can jump on top of it to reach higher platforms. 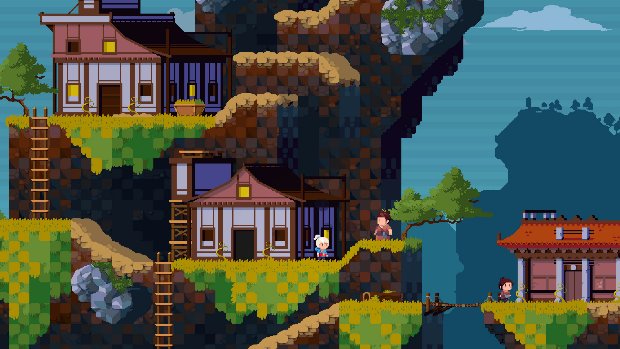 You need to make good use of the different save points that you’ll find during your quest. Not only will they save your progress up until that point – thus allowing you to respawn there when you lose all of your hit points – they will also recover all of your health. Depending on the area you are exploring, it might be wise for you to return to a previous save point as you try to solve some of the trickier puzzle/platforming segments in YesterMorrow, so that, as you learn from your mistakes, you don’t end up losing a lot of your progress. This is very important when you find a Trial room since you should definitely go back to the nearest save point as soon as you manage to complete it. 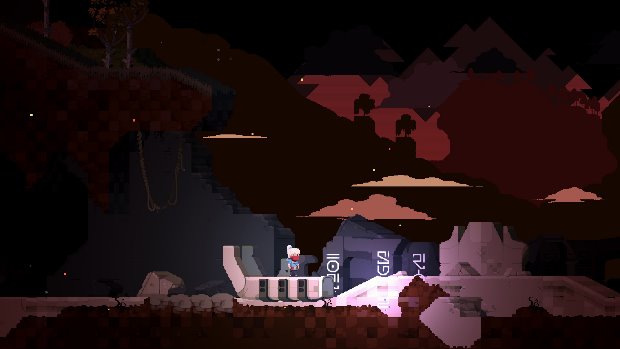 There are many heart pieces for you to find so that you can expand Yui’s overall hit points. There are also 44 animals you can find and pet in the game, sixteen scrolls that will give you a better idea of all the lore that surrounds the world of YesterMorrow, as well as nine Time Keeper Artifacts to collect. And once you unlock being able to interact with Everlight objects, you’ll be able to collect Everlight crystals. Everlight crystals are used to activate the ancient mechanisms you’ll run into, thus consuming the crystals and their energy. 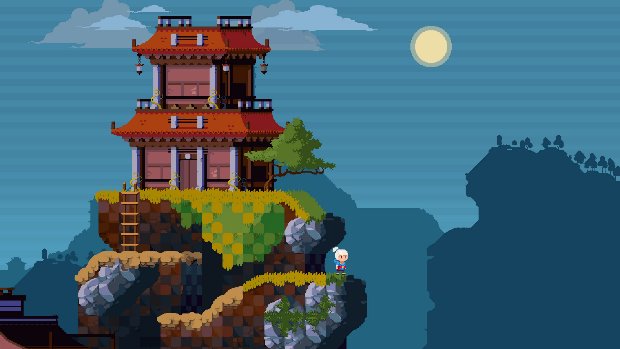 Your adventure will have you facing off against several bosses, which will test your abilities and make you put to good use the abilities you’ve unlocked up to that point. You’ll find a giant worm that has been corrupted by the Shadows, which made it destroy a temple, and you must zap the darkness out of it by using a pair of switches as it moves around a very small area. Another example is a giant boss that will control a pair of large blocks that sprout spikes, and you’ll have to time your jumps so that you can reach the disappearing platforms at the top of the screen to lob a bomb past the large horns of this dark creature – do it three times, and you’ll save your brother! 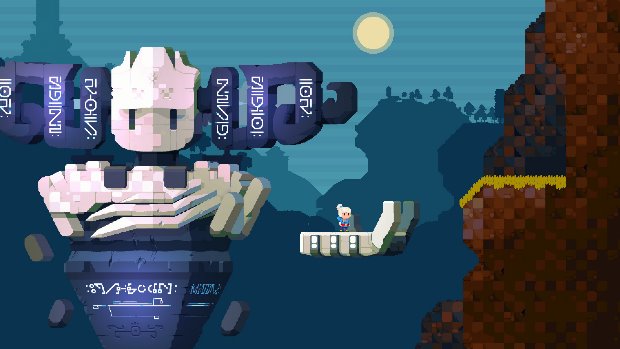 YesterMorrow was a good surprise on PlayStation 4. I had liked what I saw in the game’s trailer, but I was not expecting the game to grab me right away and not let go. It does a great job of introducing new abilities at a steady pace as to not overwhelm you, to then present to you a boss fight that will test what you’ve just learned. YesterMorrow is one to check out on PS4, and it’s out now for a $19.99 asking price.

Disclaimer
This YesterMorrow review is based on a PlayStation 4 copy provided by Blowfish Studios.