Puyo Puyo Tetris 2 is the latest entry in the new series that mixes two beloved franchises. Before the game’s early December release, I thought it would be great to give you a sneak preview of my experience so far. Check out our Puyo Puyo Tetris 2 preview, and be ready for our full review closer to the game’s launch!


In Puyo Puyo Tetris 2, players will experience a brand-new hilarious story filled with an eclectic cast of characters in Adventure mode and develop new strategies for play utilizing special item cards in Skill Battle. Read on for more!

When you think about it, the Puyo Puyo franchise feels relatively new here in the West. But in Japan, this franchise has been growing strong since the early 1990s. As its name suggests, in Puyo Puyo Tetris 2, you are presented with a game that mixes the elements of two puzzle series to give us a very colorful and fun game on PlayStation 4! Mash-ups can be a good thing or a bad thing, but this sequel proves that it’s definitely something that makes a fun pair of games even better together. You’ll be taking on an Adventure Mode that acts as the solo story part of the game, during which you’ll get to learn the basics as you explore the map, as well as take on a good variety of game modes to keep things fresh. 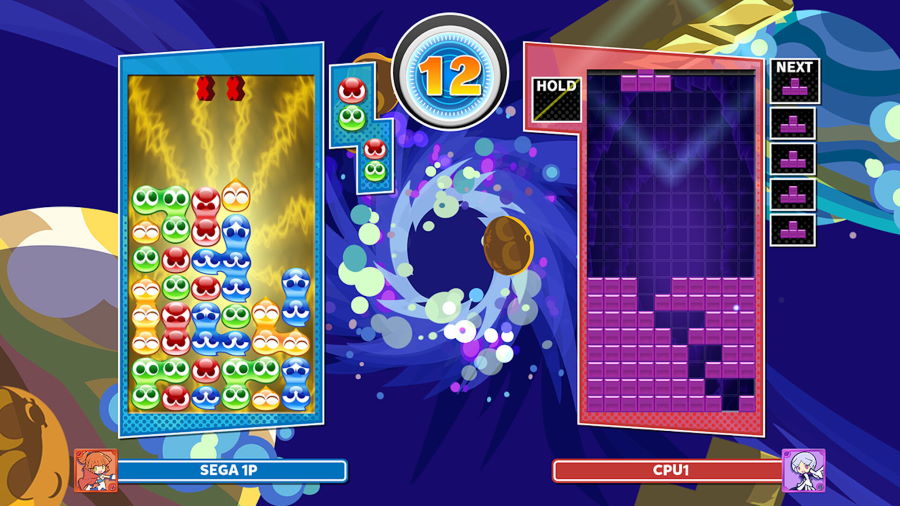 There are six different game modes that can be played either alone against the CPU or in couch/online multiplayer. This is a great set of options for puzzle fans, and I’ve been having a lot of fun playing with my daughters in the multiplayer modes. I’m already a big fan of Tetris, and I had a lot of fun playing Puyo Puyo Champions last year, so I was really excited to see how this release mixes the two. So far? It’s been a blast! I also liked how one player can select to play Puyo Puyo, and the other can go with Tetris and send garbage blocks to the other players depending on the combos completed, which makes for a hectic but fun experience. 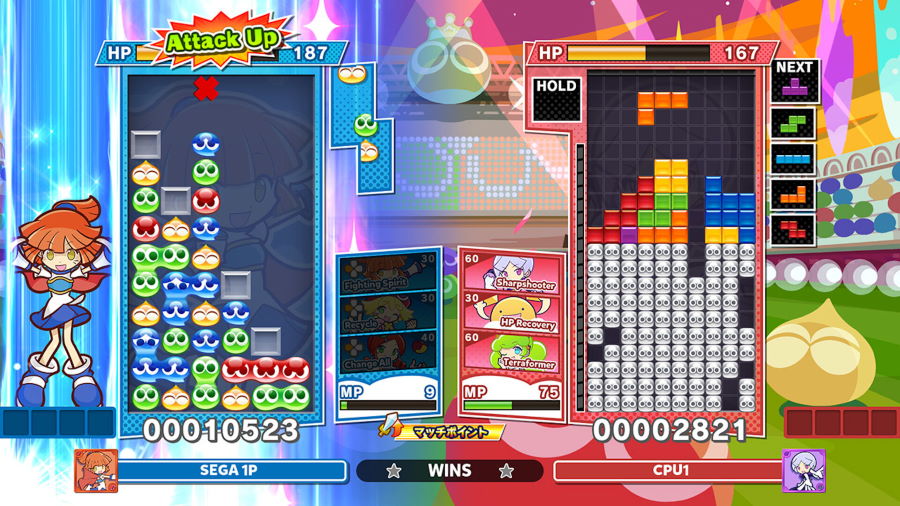 Puyo Puyo Tetris 2 releases on PlayStation 4 and Nintendo Switch on December 8th, 2020, with a PS5 release this holiday season. More information about this release can be found on the official SEGA site for the game. We’ll be sharing our full review for the game closer to launch, so be ready!

Disclaimer
This Puyo Puyo Tetris 2 review is based on a PlayStation 4 code provided by SEGA.