Five Dates is an interactive movie in which you follow a young man on an FMV dating sim journey. Check out our Five Dates review!


Five Dates is an interactive rom-com about the unpredictable world of digital dating. With five potential matches, Vinny explores whether compatibility, chemistry and connection is still possible in a world where physical touch is no longer an option.

Wales Interactive is bringing us Five Dates, an interactive movie directed by Paul Raschid, who also directed other FMV games like The Complex, which released earlier this year. 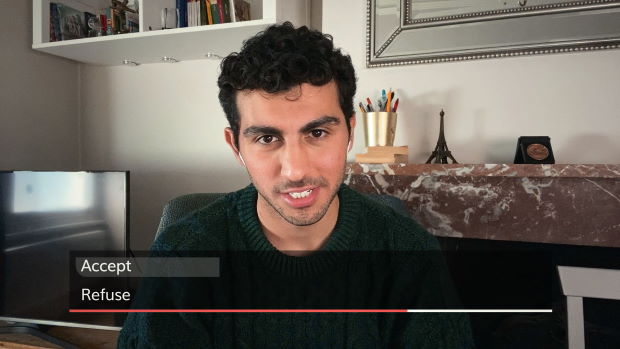 In Five Dates, you are following Vinny, a 27 years old male living in London, who thinks he should move on to more serious things, as he’s stuck in his house, thanks to the lockdown due to the pandemic. He decides to join an online dating app and calls his best friend in order to get some advice. As soon as I saw the best friend, I liked how their relationship felt as if they’ve really known each other for a very long time!


A few moments after having created his profile, in which you’ll have to select a profile picture, work then its interests, Vinny receives as many as five date matches – hence the name of this game. You’ll have to select three from the list, then move on to meet them one-on-one right away. It wasn’t stated at this point, but selecting work and interests (maybe even the profile picture) affects the story and the relationship with the different girls you’ll meet. Since they all have their own sets of interests, they’re more likely to be drawn to you if your interests match theirs. 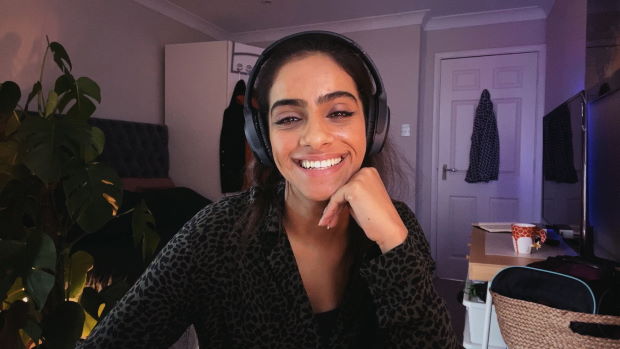 The gameplay of Five Dates has you watching a movie as you interact with each girl and reply to their questions. Each of your replies will lead you down a different story branch, so while the story as a whole progresses the same way, you can effectively ruin your dates and quickly end up alone if you’re not careful! I certainly liked how the story paths affected the relationship. Pressing the touchpad on your DualShock will give you your affection score with all your dates so that you know where you’re standing. 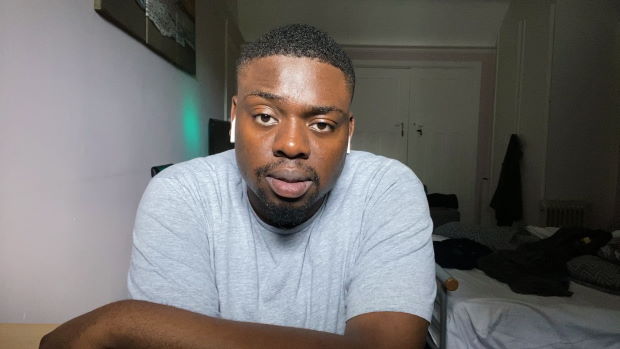 I noticed a game-breaking bug that happened to me every time I turned the option to disable the Quick Time Events in the movie, and the game pausing itself when the current sequence ends. Every time I reached the end of a sequence, the game froze on me, with no option other than closing the game and restarting the whole date. Hopefully, this bug will soon be fixed in a patch.


The presentation of Five Dates is flawless, giving us high-quality full-screen videos for each interaction. The acting is also top-notch, with actors doing a great job in this FMV experience. The audio, however, could have used some remastering because the sequences have volume levels that vary a lot, so I often needed to raise or lower the volume of my TV as I played. The sound effects are really loud and can’t be lowered, which is an issue in the sequences where the volume for the dialogue is too low.

As for the trophies you’ll unlock in Five dates, they will be awarded for successfully dating each one of the different girls, which requires three successful dates each. The rest of the trophies will unlock after you complete other special events during different sequences, which adds to the overall replay value. 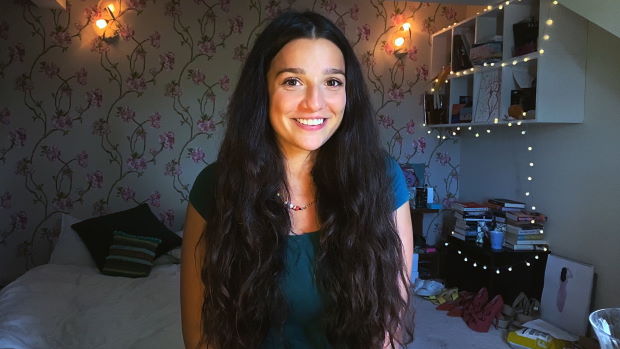 I’m a fan of FMV games, and this release from Wales Interactive and Paul Raschid was certainly up to my expectations. The actors are very good, and I could feel the deep bond with the main character’s best friend, as well as the love growing with each of the different dates I completed. Each girl had her own distinct personality and felt like real people you could meet in the real world. I definitively recommend this game if you’re looking for a good FMV experience on PlayStation 4!

Disclaimer
This Five Dates review is based on a PlayStation 4 code provided by Wales Interactive.