Ghostrunner Out Now On Nintendo Switch

Ghostrunner from All In! Games, 505 Games, One More Level, 3D Realms and Slipgate6 its out now on Nintendo Switch. Come check it out!


Ghostrunner is a hardcore FPP slasher packed with lightning-fast action, set in a grim, cyberpunk megastructure. Climb Dharma Tower, humanity’s last shelter, after a world-ending cataclysm. Make your way up from the bottom to the top, confront the tyrannical Keymaster, and take your revenge.

The streets of this tower city are full of violence. Mara the Keymaster rules with an iron fist and little regard for human life.

As resources diminish, the strong prey on the weak and chaos threatens to consume what little order remains. The decisive last stand is coming. A final attempt to set things right before mankind goes over the edge of extinction.

As the most advanced blade fighter ever created, you’re always outnumbered but never outclassed. Slice your enemies with a monomolecular katana, dodge bullets with your superhuman reflexes, and employ a variety of specialized techniques to
prevail.

One-hit one-kill mechanics make combat fast and intense. Use your superior mobility (and frequent checkpoints!) to engage in a never-ending dance with death fearlessly.

Ghostrunner offers a unique single-player experience: fast-paced, violent combat, and an original setting that blends science fiction with post-apocalyptic themes. It tells the story of a world that has already ended and its inhabitants who fight to survive. 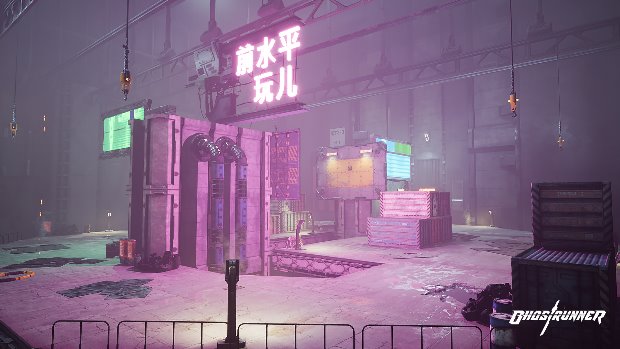 Become the ultimate cyberpunk ninja on the go

Ghostrunner is designed to take full advantage of the Switch hardware, delivering a smooth experience

Ascend a dystopian tower: run on walls, deploy an energy-based grappling hook, hijack and ride flying drones, and much more 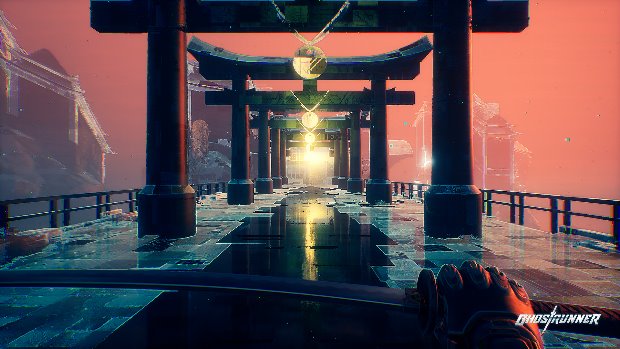 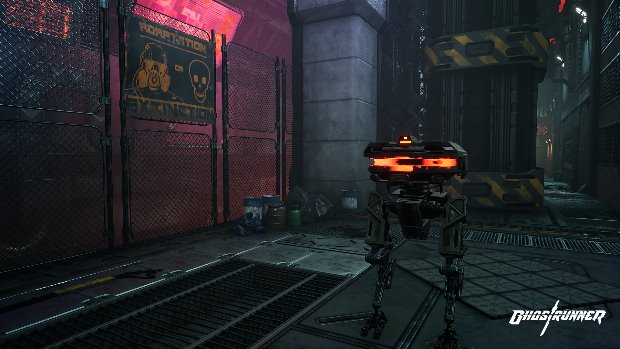 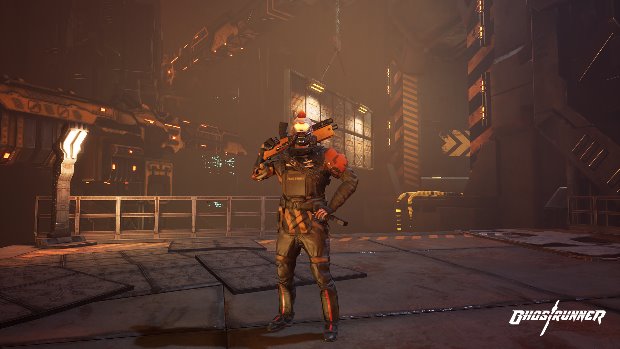 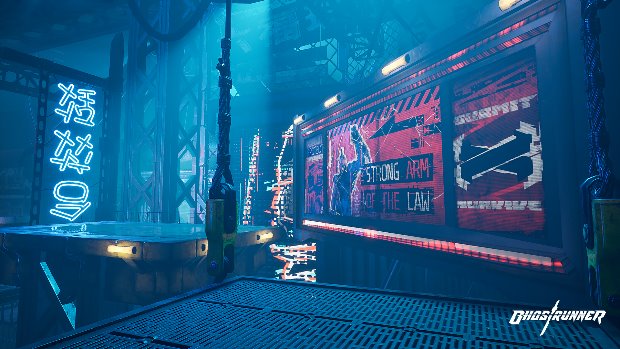 Cris Tales Out Next Year

[Beyond PlayStation] Interrogation: You will be deceived Review