Evergate from PQube and Stone Lantern Games is a charming 2D puzzle platformer that is a must-play on Nintendo Switch. Check our Evergate review!


In Evergate from PQube and Stone Lantern Games, you will take control of Ki, a kind soul who must set out on a journey through the afterlife. You must move onward to the Evergate, but before you get there, you will require the power of the Soulflame to activate it. Unfortunately, a storm ends up unleashing many Nightmares onto the afterlife, which end up scattering the Ingress crystals needed for the Evergate. You must use the power of the Soulflame to ignite the crystals to be able to reach the Evergate before it’s too late… right? 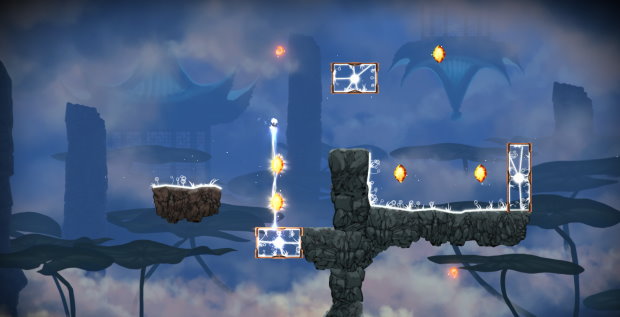 As it turns out, when Ki reaches the Evergate, instead of allowing it to return to Earth, it provides Ki with a book of memories, which is rather interesting considering this is not something that happens often. Before you travel back to Earth, you will have to revisit the memories in the book to be able to learn more about what has happened before and what must happen next. But wait… it seems the memories are not that of Ki! What is going on? Why is the Evergate showing this to us?

Stone Lantern Games took Evergate to Kickstarter back in early 2019, asking for the final funding required to complete the game. More than 700 backers pledged their support, helping to make Evergate a reality thanks to the more than $33,000 they pledged. Now, along with the support from publisher PQube, Evergate is ready to go on Nintendo Switch. It’s a charming and very fun 2D puzzle platformer that will grab your attention and won’t let go until you see the credits roll. 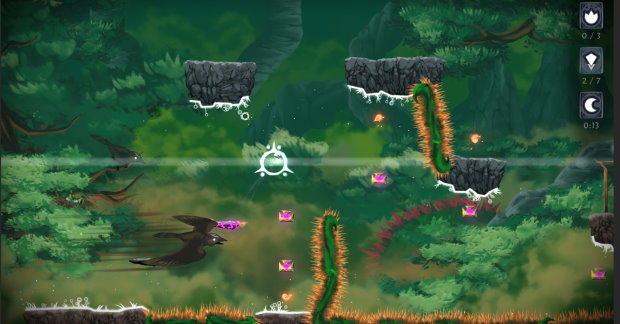 You’ll move Ki with the left analog stick or the D-Pad, jumping with the A or B buttons. The longer you press and hold down the A or B buttons, the higher your jump will be. You can fire with the Y button to use the power of the Soulflame. You can take aim by pressing and holding down the ZR button or use precision aiming by pressing and holding down the ZL button. The ZR button can also trigger the slowing of time, which will give you an extra instant to make a choice on the fly.


For each 2D puzzle platforming stage that you take on in Evergate, you will have one main objective: reach the gate. Do this, and you’ll travel on to the next stage, eventually traveling onto a new memory. But each stage will also have secondary objectives to complete. There are petals to gather, and you will also be asked to break all of the crystals on a level. The last bonus objective will require that you complete the level within a specific time limit. Complete these, and you will gain Essence. 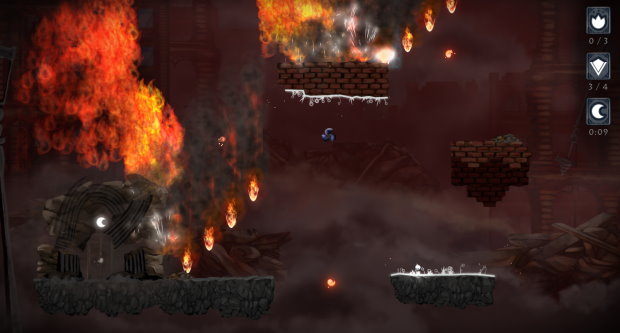 Essence is important because it’s used for unlocking powerful Artifacts that can aid you in this quest. You could unlock the Lucky Frog, which increases boost power by 20%, the Willow Leaf, which reduces fall speed by 65%, or the extremely helpful Flyspring Lotus, that regrants Ki the ability to jump after breaking a crystal. There are 21 essences to collect per memory and three artifacts to unlock per chapter. On top of this, there are also nine bonus chapters to unlock with all the essences you collect so that you can test everything that you’ve learned up until that point.


Each chapter that you play will introduce a new type of crystal, which will bring a new gameplay mechanic to the table. The first crystal that you will use will send Ki flying in the opposite direction in which it shoots the Soulflame to activate said crystal. By the second chapter, you will be interacting with a crystal that will instantly materialize a platform below Ki as soon as the crystal is broken. 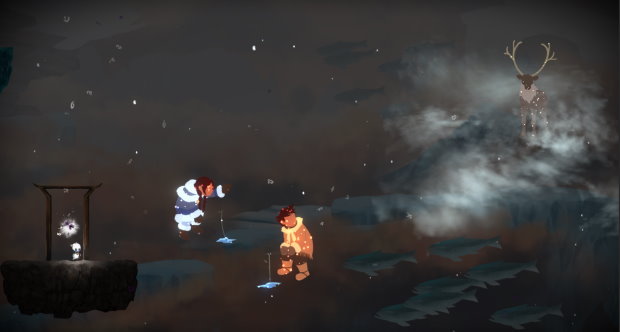 Along with the gorgeous graphics that Evergate displays on Nintendo’s console, the game’s soundtrack is something else that must be highlighted. The original soundtrack for Evergate was recorded with a live orchestra, and it greatly elevates what the music can do to directly complement the game’s story, gameplay segments, and overall feel. The music does a great job of accentuating story segments while also perfectly matching the action on the screen in each of the different memories you’ll explore. 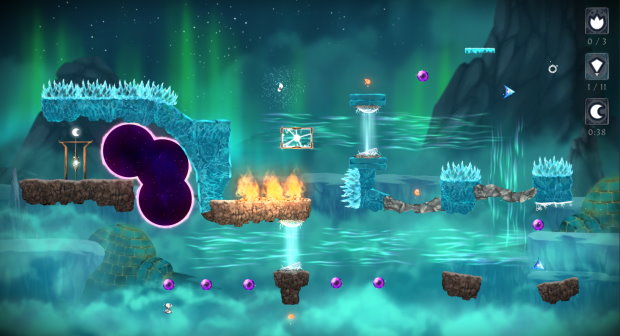 Evergate was a pleasant surprise on Nintendo Switch. I’d been looking forward to playing the game since its Kickstarter campaign, and I’m here to let you know that Stone Lantern Games and PQube exceeded my expectations. Evergate looks and plays great and features a superb orchestral soundtrack that helps to make everything feel even more alive. Evergate is out on Nintendo Switch with a $19.99 asking price and is a must-play on Nintendo’s console.

Disclaimer
This Evergate review is based on a Nintendo Switch copy provided by PQube.