Pixel and Playism released Kero Blaster on Nintendo Switch a couple of years ago, and now the game has got a physical release by way of 1Print Games. Come check it out!


Kero Blaster is a very fun retro platformer/shooter on Nintendo Switch with an addictive gameplay loop and easy to understand gameplay mechanics that will keep you glued to your TV/hybrid console. 1Print Games launched a limited edition physical version of the game as its first release with a physical print run of only 3,000. I have one of those copies, and now it’s time to do an unboxing for it! 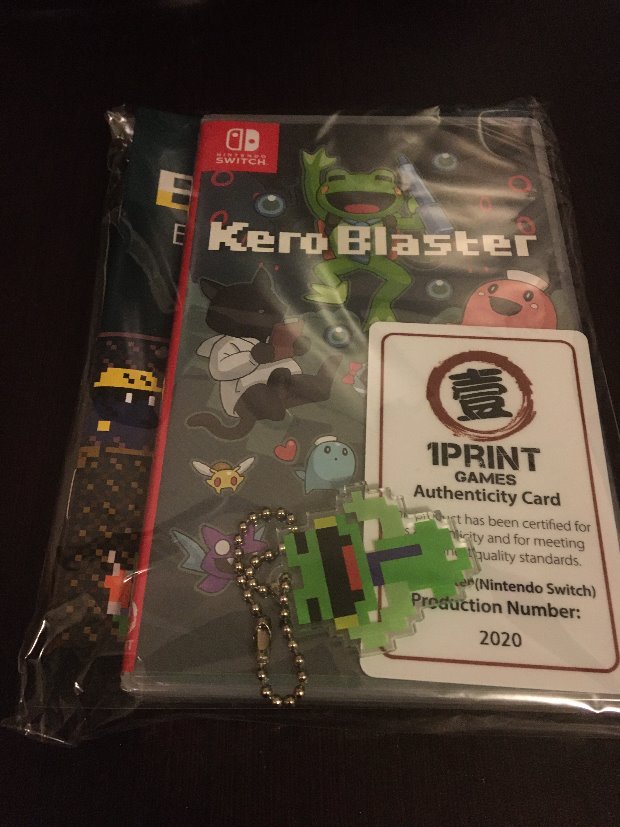 The package I got was for the three-pack that also includes Ittle Dew as well as Death Squared, so you’ll be checking out an unboxing post for those at a later date. Kero Blaster – and all the extra goodies included along with the game – are packed inside a plastic bag to protect everything during transit. 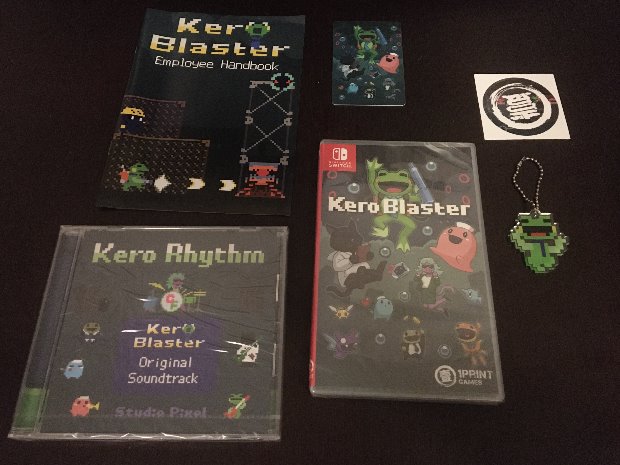 As you can see, included in the package is the physical Nintendo Switch copy, an acrylic keychain, an employee handbook, a sticker, a soundtrack CD, as well as an authenticity card that lists the number for your physical copy.


This physical Nintendo Switch release also includes a reverse cover that you can flip to showcase on the game case on your shelf. 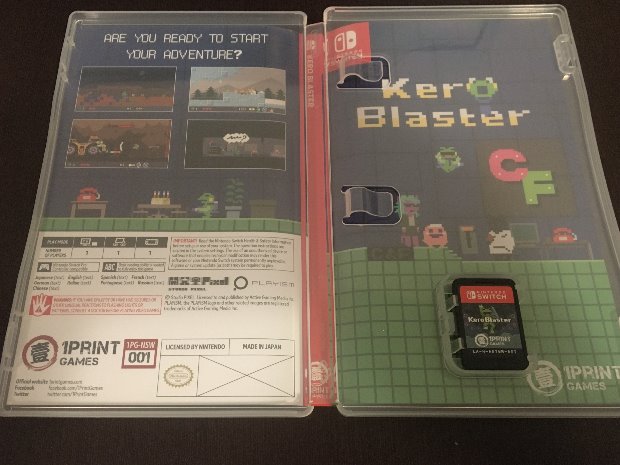 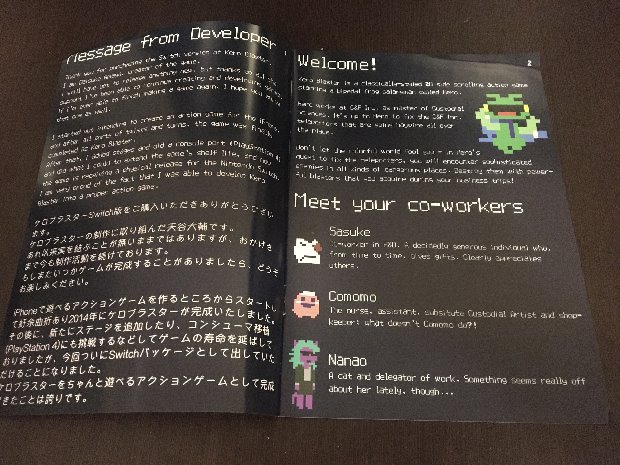 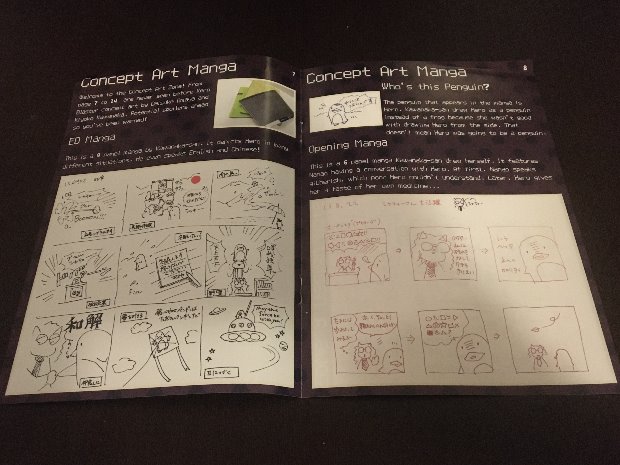 Here’s the back of the CD so that you can get an idea of what to expect from the disc and its 32 music tracks. 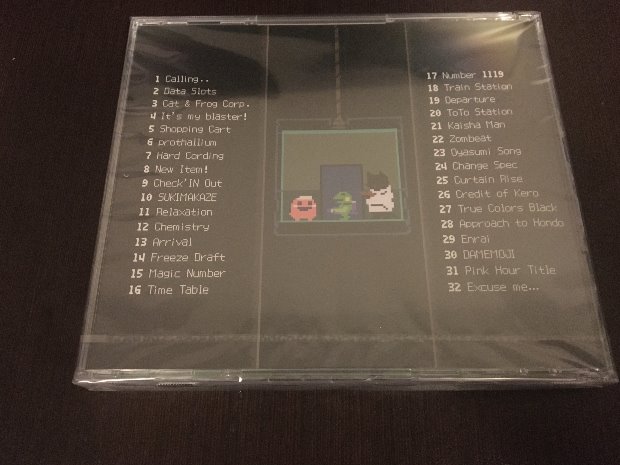 And along with the sticker, you will also get a cute acrylic keychain of the game’s main character. 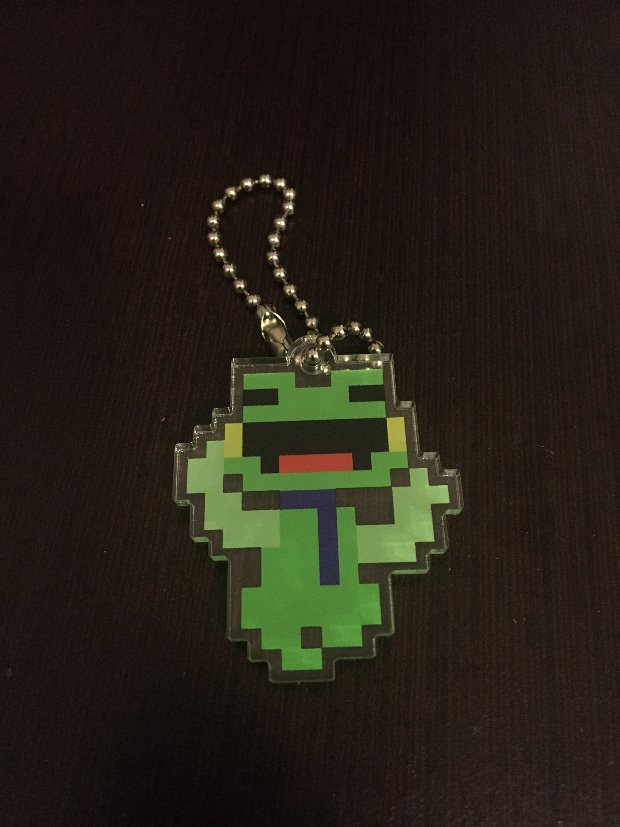 The physical print run for Kero Blaster is already sold out, but if you hurry up, you can still get yourself a copy of Ittle Dew or of Death Squared – which I’ll be showcasing soon!