We’ll be working on a review for Pixel Puzzle Makeout League, so I got in touch with James at Rude Ghost Games to talk a bit about the game. Come check it out!

PS4Blog: Hi! Thank you for taking the time to do this interview. How are you doing today?

Hi there! I am doing really well since the indie game I’ve been working on for the past 3.5 years is finally about to release – and it really feels good! Thanks for having me on for this lovely interview!


PS4B: On that note, Pixel Puzzle Makeout League is now ready to go on Nintendo Switch! What can you tell us about this project?

Pixel Puzzle Makeout League is a game about solving puzzles, dating superheroes, and self-discovery. You play as Pixel Girl, a nonogram/pixel puzzle-themed superhero, who teams up with the Puzzle League, a group of other puzzle-themed superheroes based on chess, crossword, sudoku, and jigsaw puzzles. What exactly do these puzzle superpowers do, and how can the characters use their powers to become real heroes? That’s part of the journey and the fun in discovering as they figure out more about themselves – in a cute, flirty way! 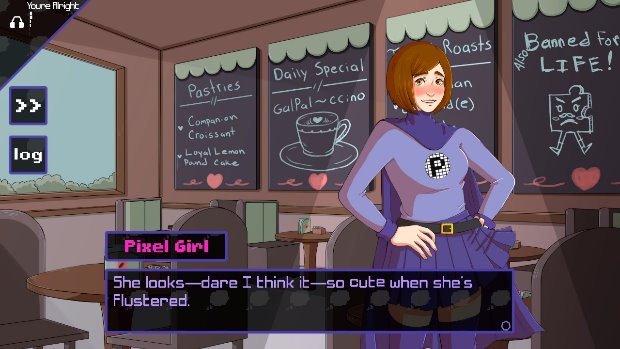 PS4B: When did you start working on this game? How much did it change between the initial concept phase and the game we’ll get to play on Nintendo’s console?

Pixel Puzzle Makeout League started out as an experiment for a dating sim-themed game jam in June 2017. We got some positive buzz, and players really liked the concept, so we decided to go full steam ahead and kept expanding on the core idea until it felt like a fully-fledged game! At first, we just had a quick date with each of the four dateable characters, but now we have three full dates per character (for a total of 12 dates), plus an overarching supernatural story with a supervillain and world-threatening stakes. Not much changed from the initial concept, really—we just made it as perfect as it could be! Oh, and we added touch controls for the Nintendo Switch. That part is definitely new! 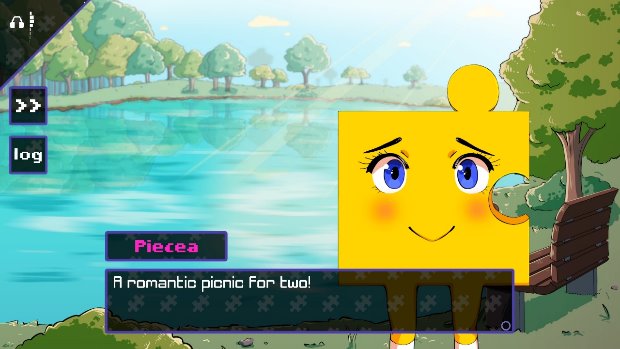 PS4B: Given the genre mashups for Pixel Puzzle Makeout League, are you currently considering releasing additional episodes with more story segments and new puzzles to solve?

At the moment, we have no concrete plans to release any new content for Pixel Puzzle Makeout League. However, we have dreams of releasing a larger DLC campaign if the game does well enough. Our team loves the idea of older games having “Holiday/Christmas” expansions, such as Christmas NiGHTS by SEGA or Hatoful Boyfriend: Holiday Star. We would love to create a new bonus campaign that is holiday-themed since holiday movies are always great feel-good material. Although, since we are releasing Pixel Puzzle Makeout League in October, we might have to do “Christmas in July” DLC! 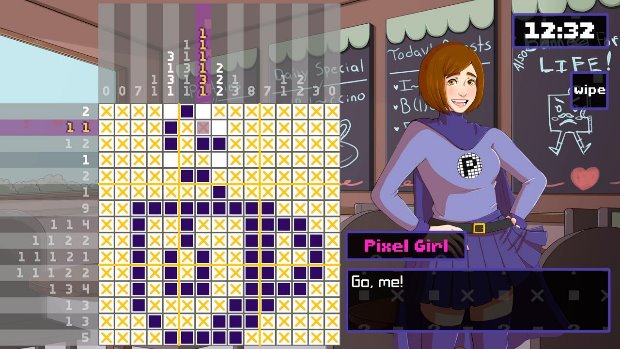 PS4B: Any chance we can get a physical Nintendo Switch version for the game?

I would love to release a really deluxe physical version of Pixel Puzzle Makeout League. Due to some of the secret content in the game, I think our game would especially benefit from being released as a real product in the real world. Maybe we could even do a plushie of Piecea, our adorable puzzle piece with legs? If you are a producer for a company that makes specialized physical collector’s editions of indie games, please email me immediately! 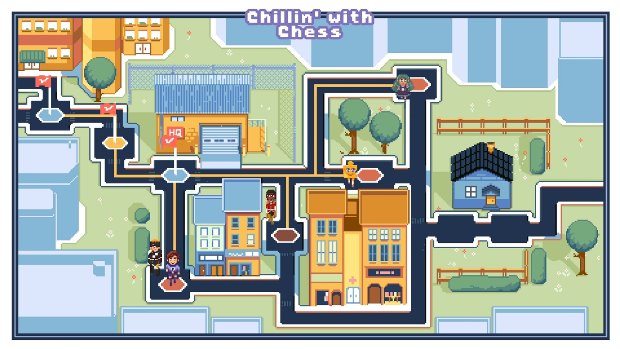 [PlayStation 4] A Tale of Paper Review