Fossil Games has a Kickstarter for Sunshine Manor, an 8-bit styled horror game for PS4 and Nintendo Switch. We got in touch with Paul to talk about this project. Come check it out!

PS4Blog: Welcome to PS4Blog.net! Thank you for joining us. Can you please introduce yourself to our readers? 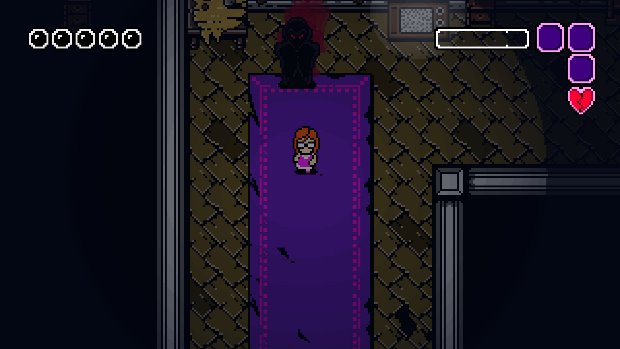 PS4B: You’re currently working on a Kickstarter campaign for Sunshine Manor. What can you tell our readers about this 8-bit styled project?

Sunshine Manor is the prequel to our game ‘amp Sunshine that was released a few years ago. As making games isn’t our full-time job, it’s been somewhat of a passion project to tell this story, and, as such, we’ve recently turned to Kickstarter to help us go full-time, writing horrific tales of pixellated murder! 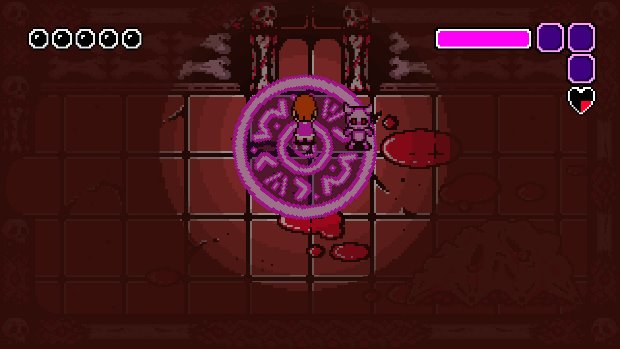 PS4B: When did you start planning for Sunshine Manor? How has the project evolved from its initial concept phase to what we can see in the Sunshine Manor Prologue?

We started planning Sunshine Manor around three years ago. It was, however, called Sunshine Park and was set in a sprawling theme park. It was changed to a large manor as it kept the bad guy even closer to you and the scares even higher! The concept has always been there for the demon and mortal realms, and now it’s even cooler as you get to see familiar locations change over the course of the game. 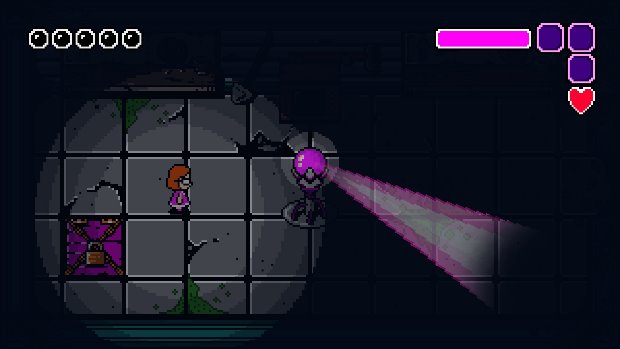 PS4B: How did you come up with the gameplay setup for Sunshine Manor? What made you decide that Ada would need psychic powers to overcome the onslaught of demons?

Back when we were creating Camp Sunshine, we toyed with the concept of giving the main character some sort of combat system, but it really detracted from the concept of you being stalked helplessly.

With Sunshine Manor, the main character is really up against it with The Shadow Man and a roster of demons hunting you down, so we had to give the player a set of tools to stop them in their tracks… swinging a baseball bat just wouldn’t cut it, so we turned to psychic powers! 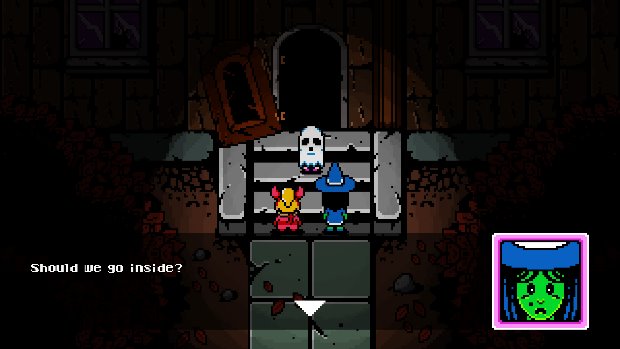 PS4B: How many hours are you aiming to make the single-player campaign last? Is there any replay value in going back from the start and playing the game a bit differently here and there?

The main game will be around 7 to 8 hours long, and yes, we are putting in all sorts of easter eggs, movie references, locked rooms, hidden keys, power-ups, trophies, achievements, and more!

PS4B: And that’s all the time we have for today. Would you like to add something else?

Thank you so much. If you would like to check out our campaign, we’d love to have you join the cause. And, of course, thank you for your support… it really does mean everything to us!