We’re working on a review for Linn: Path of Orchards, so I got in touch with Carbon Fire Studio to talk a bit about the game and its development. Come check it out!

PS4Blog: Good morning! Thank you for joining us today. Can you please help us get started by telling our readers a bit about yourself and your work?

Hi! I’m Jérôme Labbé, co-founder of Carbon Fire Studio. We used to make small casual games ourselves, but now we port and publish games from other indie developers to game console. Linn: Path of Orchards is the first game we have ported and are publishing. 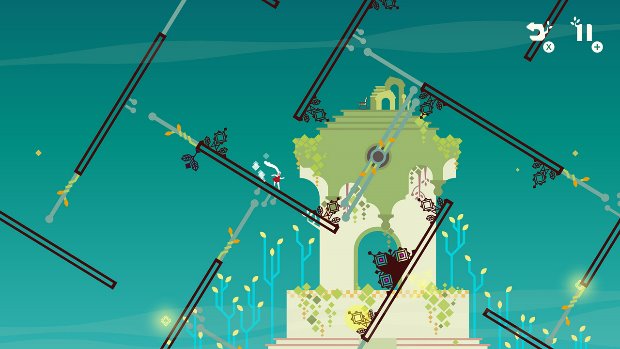 PS4B: On that note, Linn: Path of Orchards is ready to go on Nintendo Switch. How would you describe the game to someone who’s never heard about it?

Linn: Path of Orchards is a stunning, relaxing rotating platformer that is aimed at both casual players and hardcore gamers. You can casually play and enjoy the game by finishing the levels, or you can challenge yourself by trying to beat every objective, as well as the hardcore “night” levels. 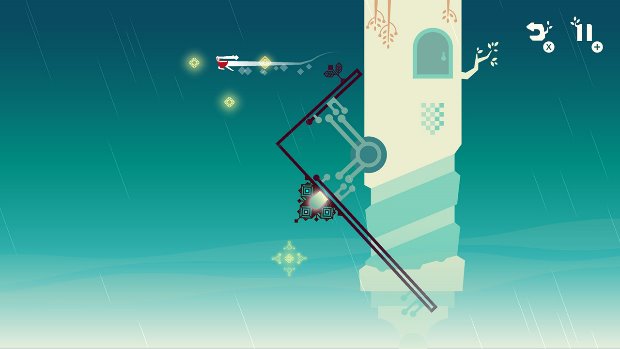 PS4B: How long did it take to bring the game to the Nintendo Switch? Were there any hurdles or challenges you had to overcome along the way?

It took 1.5 months to port it to the Nintendo Switch. The biggest task was to add button input controls since the original game was only playable with touch input. The game uses the Unity Engine, which helped a lot towards it being a smooth port to consoles.


PS4B: Are there any differences between the original version of the game that released last year and this new Nintendo Switch version?

The content is exactly the same, and the Nintendo Switch version adds button input controls while still allowing you to use the console’s touchscreen in Handheld and Portable Mode, so you can play it on the go or on the TV while in Docked mode. 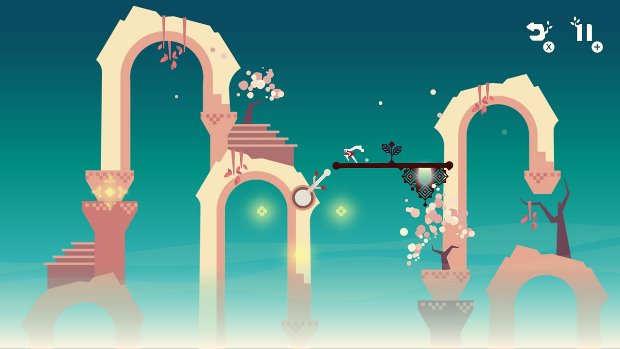 PS4B: With Linn: Path of Orchards out on Nintendo Switch, are you currently working on any other projects that might get a Switch release down the road?

Yes! We have two more games already in the pipeline. One of them has been revealed recently and is named Memoranda, which will release this Fall.


PS4B: And that’s all the time we have for today. Is there something else you’d like to add before we go?

I just want to thank you for this interview and for your interest in our games! I hope we’ll do another interview for Memoranda! 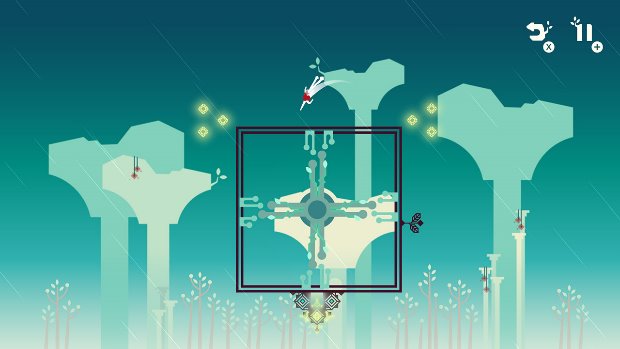 [Unboxing] The Gardens Between Collector’s Edition