We’ll be working on a review for The True, so I got in touch with indie dev Badri Bebua to talk a bit about the game. Come check it out!

Hey! My name is Badri. I work as the Head of the IT department of one of the largest breweries. After work, I’m usually busy with game development!

I consider myself a very creative person rather than just a programmer. Most important is when there is an Idea because to accomplish an idea is a matter of time and desire.

Besides game developing, my hobby is to create something new, to develop new hardware, to program microcontrollers, and to create things on a lathe. I like to work with my hands. 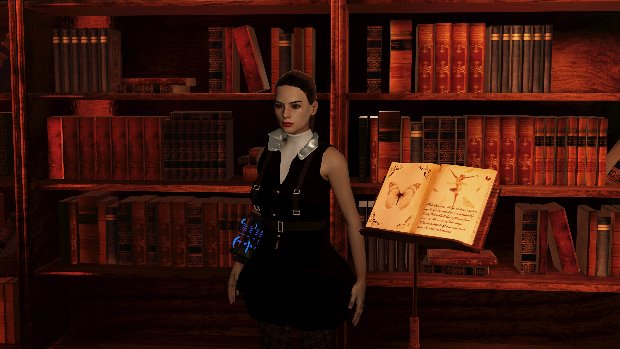 PS4B: You’ve released The True on PlayStation 4. How would you describe the game to someone who’s never heard about it?

I would describe the game as follows: if you enjoy mysterious stories, like to discover new things, and love to solve logic-based puzzles, then The True is the game for you! For this one, I tried to present the mysterious story of a young girl who was raised without parents and who wants to figure out her past. 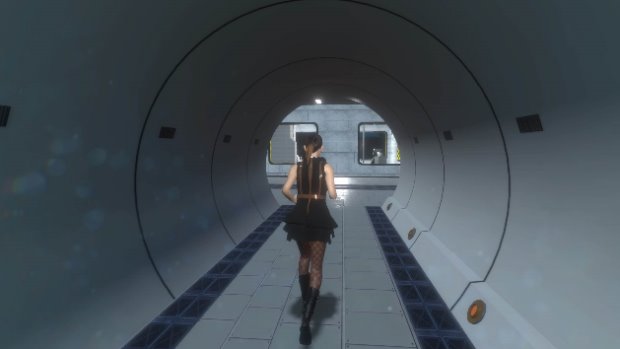 PS4B: You mention that The True is a continuation of the story from Laws of Machine, which is interesting since, at first glance, they seem to be games from different universes. How does it all tie together?

It’s more of a spinoff rather than a continuation of the previous game.

If you played Laws of Machine, you know that the main task of the robot is to find the Professor. As he works on this, it often finds the notes addressed to Sarah. According to the notes, Sarah helps the Professor to create tests for future robots.

In the game The True, we play as Sarah. Immediately after the events of Laws of Machine, Sarah receives a letter from the Professor, where he asks her to analyze the memory of the robot, which is exactly the same robot which you play as in Laws of Machine.

But The True is a stand-alone story. It would certainly be best if you play both games, but you can enjoy The True without first playing Laws of Machine. 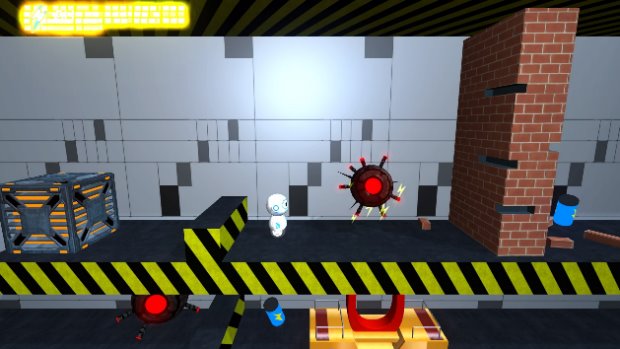 PS4B: How long did it take to develop The True for its PS4 debut? Were there any particular hurdles or challenges you had to overcome during development?

I worked on the game for more than two years. I started development as soon as Laws of Machine launched. I worked on it when I had some free time at home or at work. Of course, there were many hurdles, and the main one was the lack of time. In fact, It’s really hard to do everything by yourself!

First, you have to write a story, then make 3D models, then draw the textures, then write the code, and even check the game on your own, which is the most difficult. Since I am the game’s developer and I know where to go and what to do, creating non-standard situations is very hard, since I was able to finish the whole game without any false steps. You usually need beta testers for a game, but I had to do everything on my own.

At the end of the game’s development, a friend of mine helped me test the game, and he told me about the bugs he found in the game. His help was invaluable, and for that, I am very grateful to Mr. Grey.

In addition, my sister helped me with the translation of the text. Thank you, Kristi! 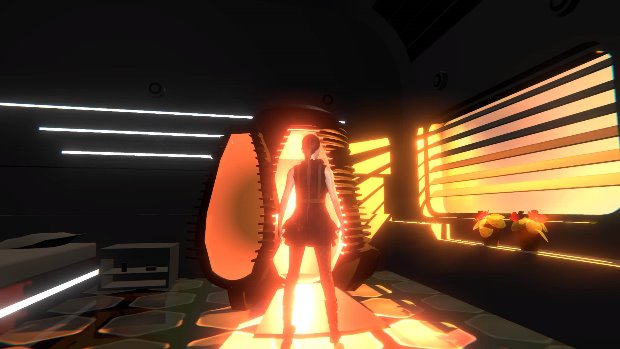 I would like to say that it’s not necessary to go with the flow and behave like everyone else. I think that any person becomes a robot if they’re not able to express themselves.

But any robot can become human.

Thank you for allowing me to express my opinions, and for being interested in my art, which is a very big incentive for me! 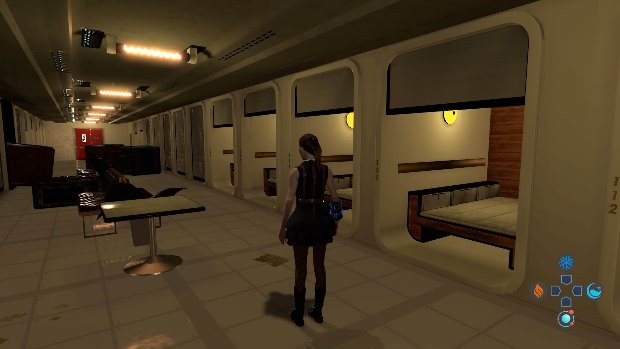