The Suicide of Rachel Foster from Daedalic Entertainment is a first-person adventure – what nowadays is called a walking sim – that takes you back to the 1990s to uncover the truth about a rather tragic event. Ten years ago, Nicole – who you’ll be playing as – and her mother end up leaving behind the family’s hotel after discovering that her father was having an affair with the titular Rachel Foster, who was a teenager of her age – and pregnant with Leonard’s child. Rachel, unfortunately, eventually commits suicide, which has the whole town in shock after such a tragic event. 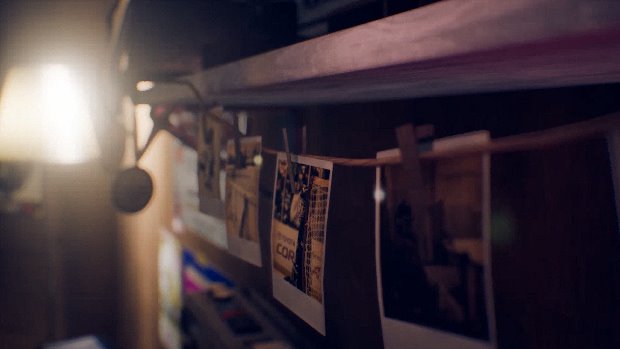 Since both of her parents have now passed away, Nicole returns to Lewis and Clark County in Montana to fulfill her mother’s last will: to finally sell the family’s hotel so that everyone can move on with their lives. She must make this trip back to her past so that she can meet with the family’s lawyer, audit the decaying hotel’s current situation, and get the required paperwork ready for selling the venue. Unfortunately, things take a turn for the worse right after Nicole arrives at the hotel. 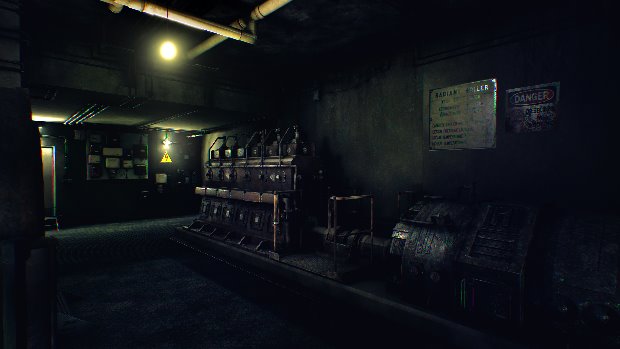 A terrible blizzard has hit the whole area, making it impossible for the lawyer to arrive at the hotel… or for Nicole to leave. Her only contact with the outside world is a fancy cellphone – it’s 1993, so don’t mind the huge chunk of a phone she’ll have to carry around, or the particular “dialup” sound whenever a call is made – which she starts to use after Irving, a young FEMA agent, calls you to make sure you’re OK, and to let you know that he’s on the other side of the line to stay in touch while you wait for several days while the blizzard calms down.


You will get to explore the hotel’s different areas, completing tasks that are required for you to stay alive during this whole bizarre situation. Due to the extreme cold, you’re certainly going to need hot water, so you’ll have to find and turn on the hotel’s boiler, which Nicole mentions she used to refer to as the hotel’s ghost due to the sounds it made when she lived there – once you turn it on, you’ll understand why. You’re also going to need food, but not the moldy bread in the pantry, which has seen better days. 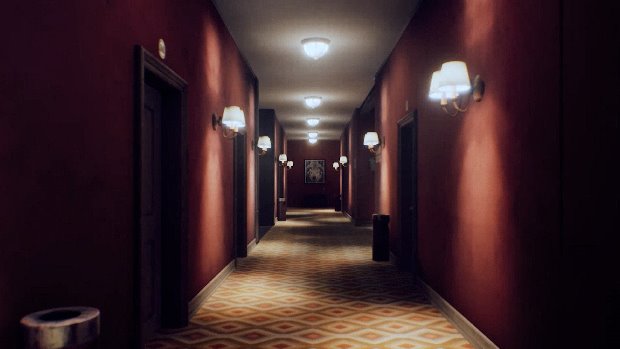 There’s not much I can discuss about the game’s story without spoiling the couple of specific plot twists you’ll run into, but I do want to say that the places the story takes you and the stuff you’ll do on a couple of the days you’ll spend in the hotel are going to be of the “make or break” variety, changing how you feel after getting to the end of this experience. As is the case for first-person adventures of the walking sim variety, it’s hard to talk about this or that without spoiling things for other players.

Trophy-wise, The Suicide of Rachel Foster features a full trophy list with a Platinum trophy waiting for you, but you’ll have to be careful since there are some missable trophies for this one that might keep you from reaching that Platinum during your first run if you’re not careful. It’s a short list with nothing but Gold trophies, which means you’ll be obtaining eleven Gold trophies before that final Platinum pops. 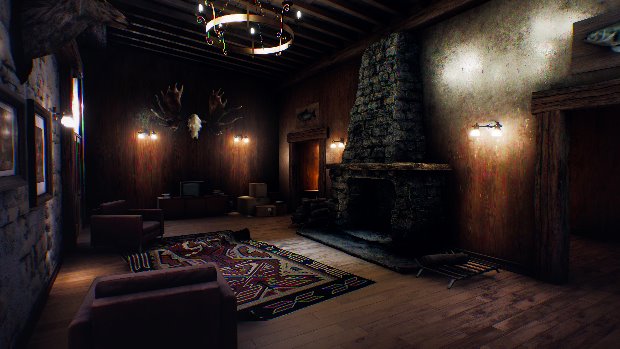 The Suicide of Rachel Foster is a great-looking first-person adventure of the walking sim variety that features solid voice acting from the characters that you will meet during your time in the hotel. There are some twists in the story that are either going to win you over or change how you feel about the whole thing, but in the end, this is a short game that deals with some very serious topis, which you’ll be playing for 3 hours or so at most. The Suicide of Rachel Foster is out now on PlayStation 4 with a $19.99 asking price. 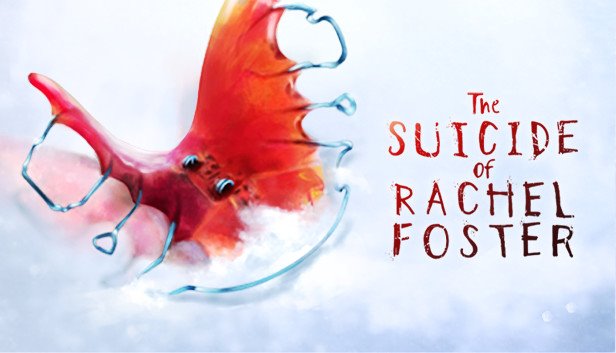 The Suicide of Rachel Foster Review

Disclaimer
This The Suicide of Rachel Foster review is based on a PlayStation 4 copy provided by Daedalic Entertainment.