In G.I. Joe: Operation Blackout from GameMill, you will be taking on a third-person team-based action shooter in which you will get to play as either the G.I. Joe heroes or the evil members of Team Cobra, in an all-new story that will take you through 18 missions that will have you exploring a variety of locations, from the U.S.S. Flagg to Cobra Headquarters. Cobra has managed to activate a Blackout Sphere, which knocks out all electrical equipment in the world… except for Cobra’s own assets, which have been outfitted with special Blackout Drives. As you can probably imagine, this leads to Cobra conquering the U.S., as they slowly move towards conquering the rest of the world. The game can be played either on your own or in local split-screen co-op, and there is also a local multiplayer PvP for up to four players to take on modes such as King of The Hill, Capture the Flag, or Deathmatch Arena. 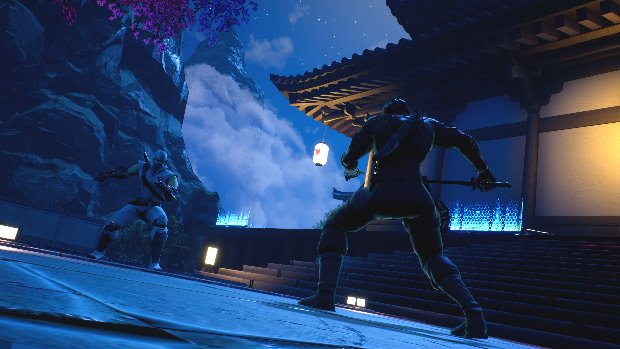 There are twelve characters to play as in G.I. Joe: Operation Blackout, which six members of G.I. Joe and six that are part of Team Cobra. On the G.I. Joe side, you’ll get to play as Snake Eyes, Duke, Roadblock, Scarlett, Lady Jaye, and Sci-fi. As for Team Cobra, it will, of course, include Cobra Commander, Destro, and Baroness, as well as Storm Shadow, Zartan, and Firefly. There will be other characters that will show up during the story cutscenes, and those characters and all playable characters will be fully voice acted. Each character will have different weapons to use and different speed, shield, fire rate, and firepower stats to consider.


Before you can take on the game’s main Story missions, you’ll first have to take on a tutorial – which is labeled as Mission 0 – so that you can get the hang of things. Since this is a third-person action game, you’ll be moving your character with the left analog stick, looking around, and aiming with the right one. If you press the L3 button, you’ll be able to spring, while the R3 buttons will be used for crouching. Jump is mapped to the X button, and you can interact with things with the Square button. 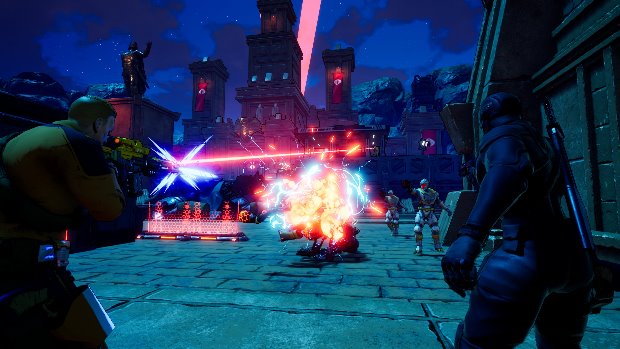 The Triangle button is for your melee attack in case an opponent gets too close for comfort, and you can also press the Circle button to evade. You can take aim with the L2 button before you shoot with the R2 button, reloading with the R1 button when you run out of ammo. Pressing the R1 button will show a small moving reticle, and if you press the R1 button to stop the meter at the right spot, you will do a quick reload. If you have any grenades, you can throw them with the L1 button. Once you’ve charged up your ultimate attack, you can unleash it by pressing the L1 and R1 buttons at the same time.


As you play through each mission, you’ll have the main objective to take on, as well as some secondary objectives to try and complete. Hidden in each mission will also be a variety of comic books that you can add to your collection, as well as videos you can unlock by completing all side missions and obtaining all collectibles in each level. You can check all of these under the Knowing is Half the Battle section you will find in the main menu for G.I. Joe: Operation Blackout. 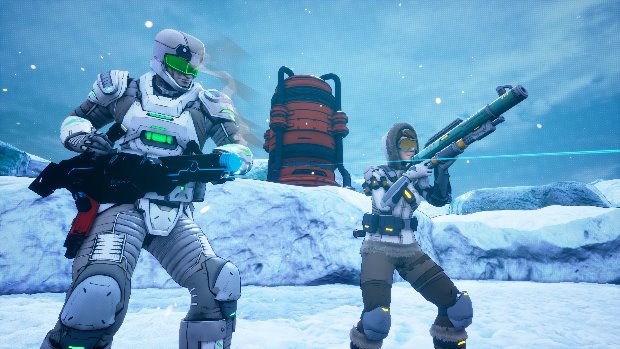 The game can be played in one of four difficulty settings. The first one is called Action Figure, which is recommended for beginner players who are not used to third-person action games. Next up is Government Issue, which is intended to be the standard difficulty setting. Above this one is Man of Action, which increases the difficulty in order to give more experienced players a good challenge. The last one is Real American Hero and should not be selected for your first run since you’ll first need to know what each mission will throw at you so that you can have a chance of surviving. 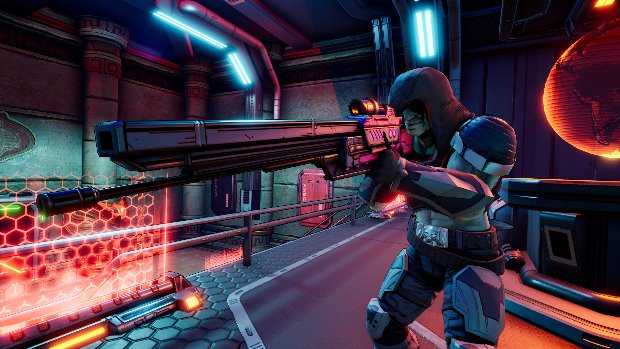 Since this is a full retail release, that means it’s going to have a full trophy list with a Platinum trophy for your collection. Most of the trophies are tied to your progress in the game’s Story Mode, with two trophies unlocked by winning a multiplayer match in all of the game modes and for winning a multiplayer match with every G.I. Joe and Cobra character. Another one asks that you perform a quick reload for all main weapons, deal damage to five enemies with a single grenade, perform the ultimate attacks of all characters. The rest of the trophies will be for finding half and all of the collectibles, completing the tutorial, finishing all of the secondary objectives in the game’s missions, and for doing something specific in most of the game’s missions, such as finishing the first mission in under 10 minutes, or defeating most ninjas with melee attacks when playing as Storm Shadow in mission 9. On top of this, there will be trophies for finishing all of the Story missions in each of the four difficulty settings. 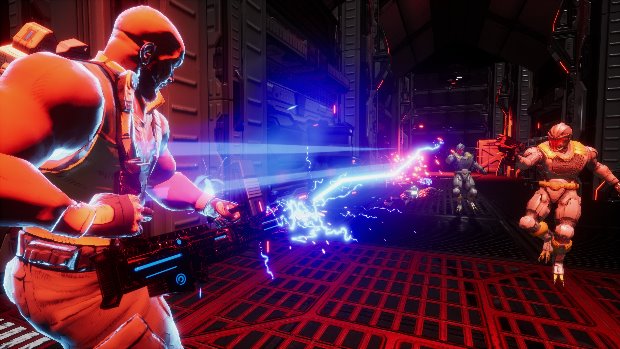 G.I. Joe: Operation Blackout is a fun third-person action game that can be played on your own or with a friend in local co-op before you jump into some local multiplayer vs. matches for up to four players. It has a colorful look with a cel-shaded presentation that brings the G.I. Joe universe to life and is a game that will please fans of the long-running G.I. Joe series. It does not reinvent the wheel, but it’s a good budget option on PS4. G.I. Joe: Operation Blackout is out now with a $39.99 price at retail or as a digital download. There’s also a Digital Deluxe edition out for $49.99, which, along with the base came, will also include the Classic Duke and Classic Cobra Commander Character Pack, the Battle Gear: G.I. Joe, and Cobra Weapons Pack with 12 new weapon skins in Cobra Gold and G.I. Joe Chrome, an exclusive digital art book, as well as a digital soundtrack that includes bonus tracks from the 1980s TV series.

Disclaimer
This G.I. Joe: Operation Blackout review is based on a PlayStation 4 copy provided by GameMill.

Cris Tales Lands On PS4 And Nintendo Switch Next Year