[PlayStation 4] Just Deal With It!

Do you enjoy playing card games with family or friends? It doesn’t matter if you aren’t in the same room anymore since Just Deal With It! is a game that has come to the forefront in recent months as a fun-filled antidote via Sony’s Playlink.

There are five classic card games available to play collectively in Just Deal With It! Each one comes with its own mixed bag of features and power-ups to switch-up your gameplay –more on these in a bit.

As with all other Sony Playlink games, you can turn your smartphone device into your PS4 controller, creating a unique party-like experience with all players able to have their own controller. It’s possible for up to ten different players to play either Texas Hold’em Poker, Blackjack, Crazy Eights, Rummy or Hearts. If you plan to play a local multiplayer game – that is, in the same room – each player will need their own smartphone to play.

Setting the scene of Just Deal With It!

The game is set within the Isle of Deal, which is rather apt given the card theme. Each player is required to select their own character, name themselves and they can also overlay their face onto their character by taking a selfie using their smartphone.

You might wonder what the difference is between Just Deal With It! and bog-standard card games like Solitaire on your desktop or laptop computer. First and foremost, the interactivity is what sets this apart from other games where you might play directly against the computer. This offers real-time engagement and excitement, while the power-up features within all five card games can help change the course of any game.

Power-ups and team objectives create a sense of urgency

Power-ups are designed to throw your opponents off track, covering up their screens for parts of the game to hinder their progress. Some of the tricks include spreading your opponent’s screen with virtual jelly or covering their cards with smoke. Both of which require your opponent to physically swipe away the jelly and blow into the device to clear the smoke, ramping up the engagement and interactivity.

Each team will also be given missions and objectives to meet before the end of the card game. These will be distributed at random throughout and will encourage you to team up with other players to get short-term points boosts. Again, it’s another fun way to add an extra dimension to these old-school card games, but it’s fair to say that this feature does nothing to push PlayLink to its maximum potential, unlike the chilling Hidden Agenda mystery multiplayer game. 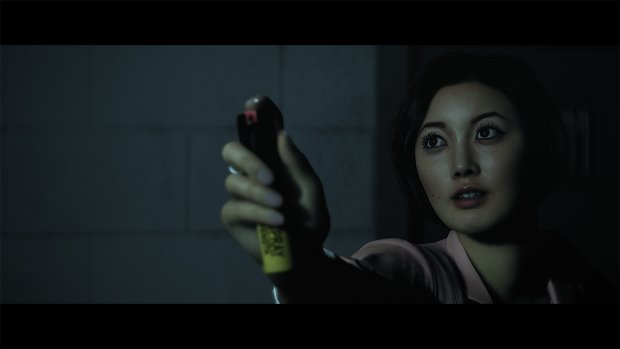 It’s certainly a simple, light-hearted way to enjoy popular games like Texas Hold’em, which is the most readily played form of poker worldwide today. Meanwhile, the classic table game of blackjack is still the most popular form of 21, but there is also a growing number of variants of blackjack online based around the number of decks used and the types of side bets offered by the dealer. Unfortunately, Just Deal With It! only has one variant of card games like poker and blackjack, which is a minor irritation for those that may get a little bored with the classic fare over the medium term. 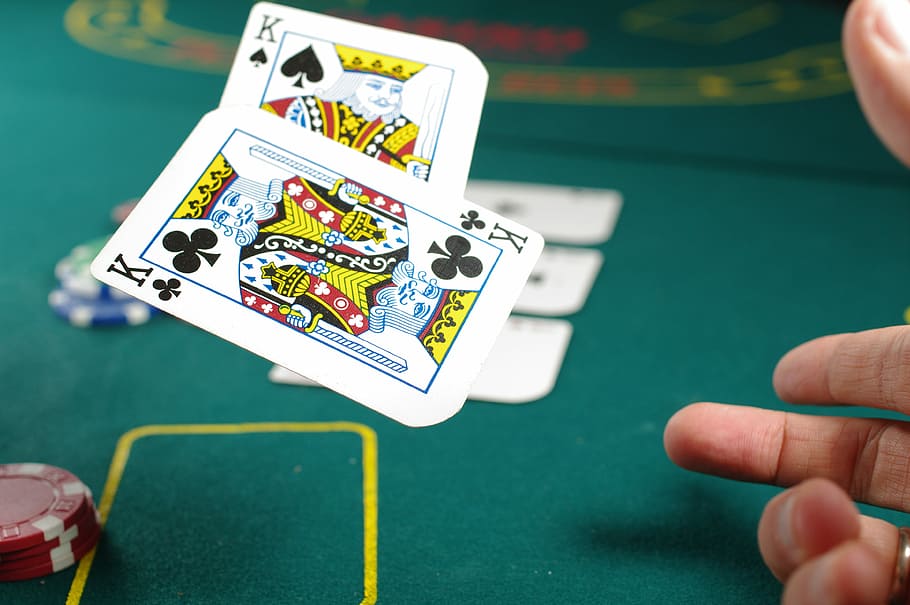 The visuals and audio for all the card games certainly help to ramp up the fun factor though. As with most PlayLink games, there is a virtual game host that’s laughable and irritating in equal measure. Joker tends to come out with a string of cringeworthy one-liners that will make even those with the cheesiest sense of humour squirm.

On the whole, Just Deal With It! is a PlayLink game that should be taken for what it is. It has a string of light-hearted, diminutive card games with fun features and objectives that add to the competitive spirit. Some may dislike its overly cartoony visual presentation, but others will accept it for what it is – simple and interactive family fun on tap.