[PlayStation 4] A Tale of Paper Review

Take on an adventure as a little paper guy brought to life by a light ball and change shapes into different papercrafts! Are you ready? Check out our A Tale of Paper review!


A Tale of Paper is an emotional adventure of a paper figure who will use origami to achieve his goal.
Follow the beautiful and sad tale of Line in an atmospheric adventure with puzzles. You will need to master Line’s origami transformations to reach new levels, solve puzzles, complete platforming sequences and explore our world from a different perspective.

Explore a variety of levels each with its own ambience and story to tell. Help Line through this adventure and fulfill the dream of your creator!


A Tale of Paper is a new 3D puzzle platformer that is exclusive to the PlayStation 4. It’s a little hard to describe, but you play as a ball of energy that takes control of a piece of paper that becomes your avatar in the game: a folded up paper guy. There isn’t much story to the game, and it does use some environmental storytelling, but even after beating the game, I can’t think of a way to tell you what the ball of energy was and why it possessed that piece of paper.

Throughout A Tale of Paper, as you explore each area, you will find books with new abilities to learn. The first one you get is a frog, which turns the character into an origami frog that can jump higher, but you can only move when jumping. Later on, you’ll learn about how to turn yourself into a paper ball and roll down through pipes or a paper airplane to glide through the air. You can learn to turn into a bird that can flutter up or a rocket that dashes you across the screen! 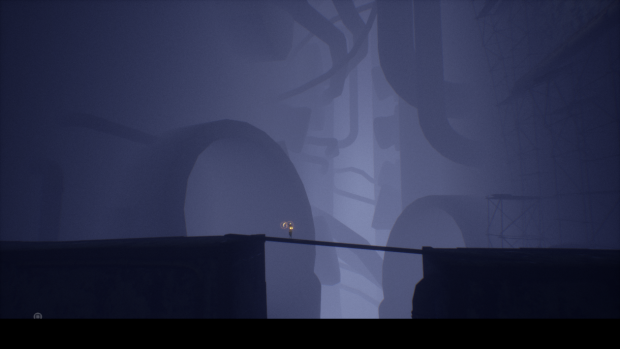 Each of these abilities is tied to the face buttons on the DualShock 4, and you can change on the fly as needed. I could use the frog to get some extra height and then transition to the paper airplane to be able to guide over a long gap. Having the abilities linked to the face buttons on the DualShock 4 makes it easier to change between forms as needed.

You start in a house that must be explored while you gain access to your initial abilities. You explore the levels in three dimensions, but the camera is locked from a set perspective, always giving you a side view of things, giving this one the feel of a 2D platformer. From the house to the sewers, to rooftops and even an observatory, the levels feel uniquely different. They definitely give off a darker vibe, though. There aren’t many enemies in the game, besides some Roomba’s that will eat you and give you a terrible death animation screen… but that was the only death in the game that warranted that special treatment. I ran into some lasers, but honestly, not much else.


A Tale of Paper is filled with puzzles that will make you use your abilities to complete them in creative ways. Early on, they are very simple and easy to solve, and it’s not until you have more transformations at your disposal that you will have to think a bit outside the box. There were one or two areas where I wasn’t sure what to do, but there were indicators in the environment about how to solve that particular puzzle. I actually finished the game in one sitting, spending around 4 hours or so to see everything the game had to offer, which felt like the perfect length. The game didn’t overstay it’s welcome and was a fun one to play. 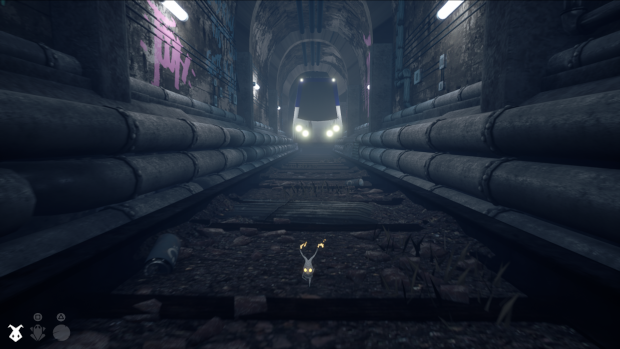 I do have a few issues with it, though. I think that with A Tale of Paper having a heavy focus on platforming, there are certain areas where this isn’t great. I can recall one area where I had to be on some pipes and continually fell from them, and another puzzle that required hitting two switches and using timed lifts, which I must have tried around 20 times. There is also a spider chase in the game where you are running away from said spider, turning the game more into a Crash Bandicoot level, which feels out of place.


I don’t normally talk about trophies a lot, but I did want to mention that A Tale of Paper has a quick and easy platinum trophy, also featuring nine gold trophies out of the lot. Once you complete the game, you can jump into the chapter select option to clear any trophies that you might have missed during your initial playthrough. Just make sure you complete the chapter since you can’t just grab a missing collectible then exit the chapter. 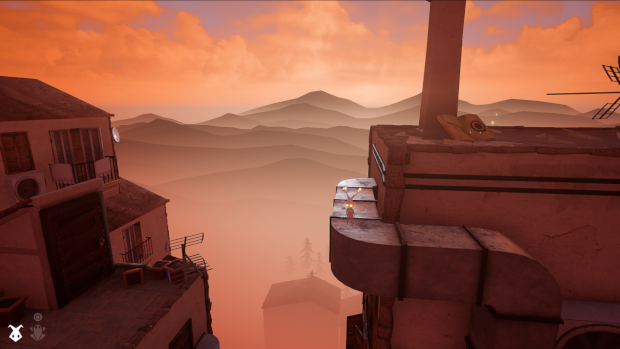 I liked A Tale of Paper a lot. It was a quick, fun experience that I played in one sitting, and it left me feeling good about the whole experience. I thought some of the puzzles were well designed, and the team made sure there were hints in the environment to keep players engaged. Most importantly, the game put a smile on my face the entire time I was playing it.

Disclaimer
This A Tale of Paper review is based on a PlayStation 4 copy provided by Gammera Nest SL.