Clea Out Next Week On Nintendo Switch

Sekai Games and InvertMouse are getting ready for next week’s release of skill-based survival horror adventure Clea on Nintendo Switch. Come check it out!

Mum and Dad have been experimenting on Chaos Servants, but now, the monsters have been let loose. Clea, with her brother in tow, must escape from the Whitlock Mansion.

Watch your back, Clea. Those closest to you may be the real terror.

The Chaos Servants are on the hunt. Listen for their footsteps, peek under doors, and stay far, far away.

The Whitlock family has trapped Clea inside the mansion. Hunt down key items and solve the puzzles designed to lock you from the outside world.

No prescripted scares, promise. Your skills and actions will determine Clea’s fate.

The Whitlock bloodline is filled with dark memories. Obtain memory orbs and uncover your family secrets through bonus chapters. 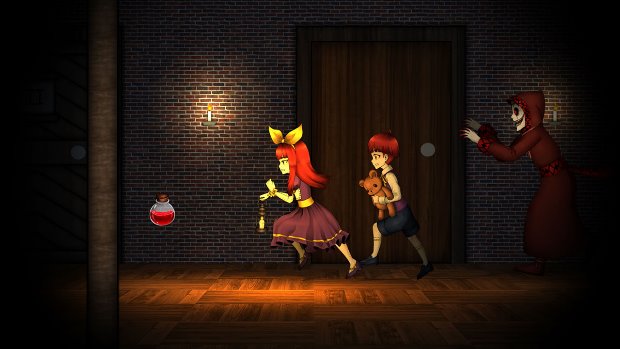 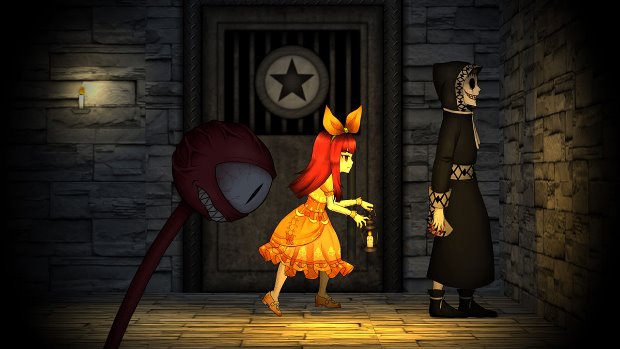 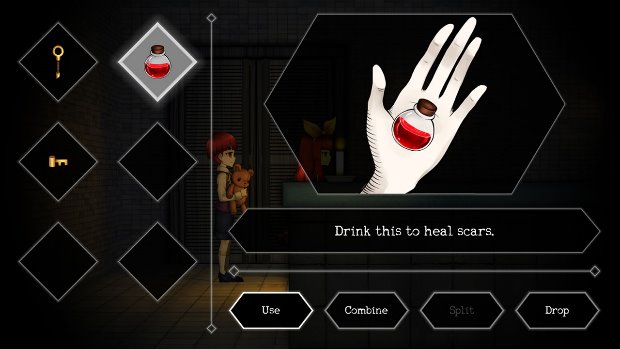 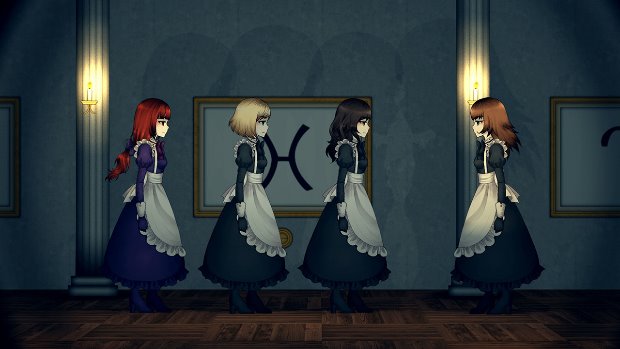 We’ll be working on a review for Clea from Sekai Games and InvertMouse, so be sure to stick around at PS4Blog.net!