Hero must die. again is described as an anti-RPG in which you’ll take on the role of a hero who has five days to put his affairs in order. Learn more in our Hero must die. Again review!


In Hero must die. again from Degica, you will take on what the is described as an anti-RPG, since you’ll be taking control of a fully powered-up hero who will get weaker and weaker with the passing of time. Our hero fought bravely, defeating the Demon Lord Guile, saving the Kingdom of Robilia… before dying in the process. Due to this great deed, God has favored the hero by giving him a very unique gift: he has five days to put all of his affairs in order before he is no more. This is why he’ll grow weaker as time passes and why you must hurry to help him fulfill these final tasks! 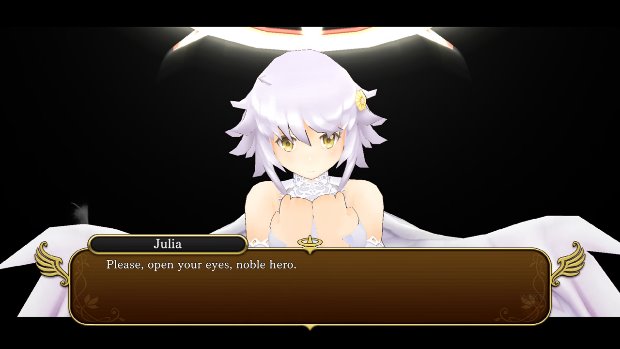 The game was originally released as Hero must die, a mobile game way back in 2007 in Japan, getting a remake on PlayStation Vita almost ten years later in 2016. That version also remained exclusive to Japan until the game made its way to the Nintendo Switch this year. As you can probably imagine, the jump from being a 2007 mobile game for the screens of mobile phones from 13 years ago to the PlayStation Vita was considerable, and it’s on said PS Vita version that this Nintendo Switch release is based on.

Your journey will begin at the end, right after your party has managed to reach the lair of Demon Lord Guile, ready to take on the final battle. Zoro, Liu, and Thomas are by your side, giving you a balanced and full group of adventurers to defeat evil once and for all. But Demon Lord Guile gives the hero an important ultimatum: face him on your own, or the one you love will suffer. So off you go into the final fight, to give it your all in a battle that seemed as if it would never come to an end.


Since this is a turn-based JRPG, you’ll have the usual commands you’d expect from an entry in the beloved genre. You’ll be able to attack using your equipped weapons, defend to lower the damage received from incoming attacks, use any of the magic spells you have managed to learn, or use an item in your inventory to aid you. If the odds are not in your favor, then you can always decide to escape from battle – just remember this option won’t be available during the fights against more powerful opponents. 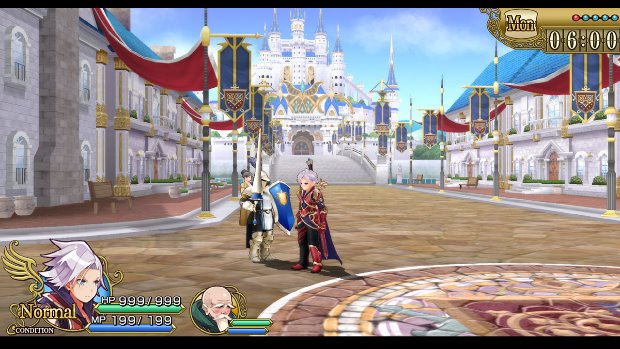 As for the rest of the gameplay mechanics, Hero must die. again allows you to spend your final days as you please. You don’t remember who was the heroine you were protecting and trying to save during that final battle, so there are actually eight different heroines you can woo in the romance sim side of this release. You can explore the towns you’ve saved, trying to learn more about the hero’s life, leading up to his final demise. The actions you take and the choices you make will have an impact on the ending you get, with more than 50 funerals to experience.


As you explore each location, you’ll be able to speak with the townspeople, chat with key characters that will move the story forward, check any spots that catch your eye, shop with your hard-earned money, or perhaps take on some relaxing fishing as you try to unwind – even though you should actually be rushing to find the love of your life before you must exit the physical plane! Since you can’t see everything that the game has to offer in a single run, you’ll be working over multiple runs to make a dent on all that Hero must die. again will throw at you. 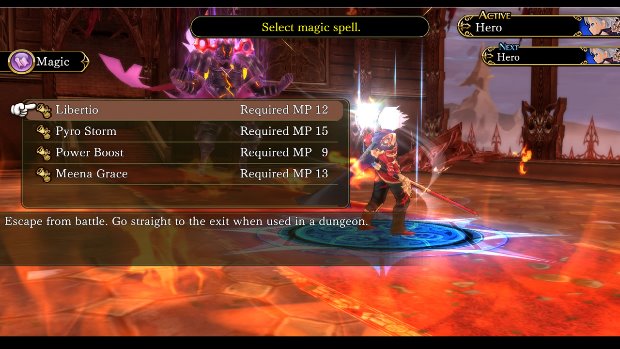 If you’re feeling a bit weak after battle and must recover your hit points and magic points, you can press the Y button to enter the Camp Menu, from where you can select the Rest option. Resting will allow you to recover your lost HP and MP, but doing this will make three hours pass, which is three hours you won’t be able to recover! Time won’t pass when you’re having a conversation, checking your characters’ status, shipping, or checking a menu. Time will, however, pass when you explore a town, go into a dungeon, battle enemies, and travel to and from the different locations you can visit.


Resting is also important because as you go about performing different actions during your final days, your condition will worsen, going from its initial Normal state to other not as good scenarios. Your condition will transition from Normal to Tired, then to Fatigued, then to Exhausted, and then to Debilitated. From Fatigued and downwards, your physical decline will accelerate, which means you’ll start to lose more of your total hit points and magic points, start to forget spells, and more!

You can change the hero’s equipment, depending on the weapons and armor you have found. While equipping the most powerful armor might make sense in another game, for Hero must die. again, you need to be aware of how the hero’s deteriorating state means you can’t just equip the most powerful heavy armor all the time. Why? Because the hero won’t be strong enough to support the use of heavy armor, and this will have an impact on your overall speed, which can be deadly when in battle. If you want to change the equipment of your party members, then you can give them items as presents. What this will do is give them a new item to equip, which will, in turn, remove whatever they had previously equipped – and yes, if that sounds like this would mean their previous equipment will be lost, it’s precisely because that’s what will happen! 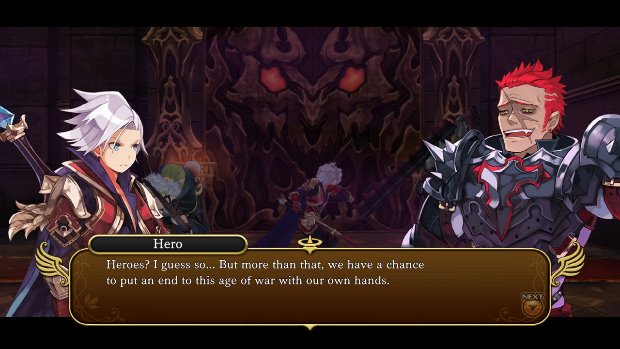 Hero must die. again presents an interesting premise for a JRPG, streamlining many of the elements associated with the genre, wrapping everything tightly and tying it with a roguelite bowtie of sorts, given that you won’t be able to experience everything in a single run, and how you’re going to die on day 5 of each run. The game is fully voice acted but, as is to be expected from a title of this nature, it’s only available in Japanese with English text. Hero must die. again is out on Nintendo Switch with a $39.99 asking price.

Disclaimer
This Hero must die. again review is based on a Nintendo Switch copy provided by DEGICA.