NACON and Big Ant Studios are ready for today’s launch of Tennis World Tour 2 on PlayStation 4 and Nintendo Switch. Come check it out! 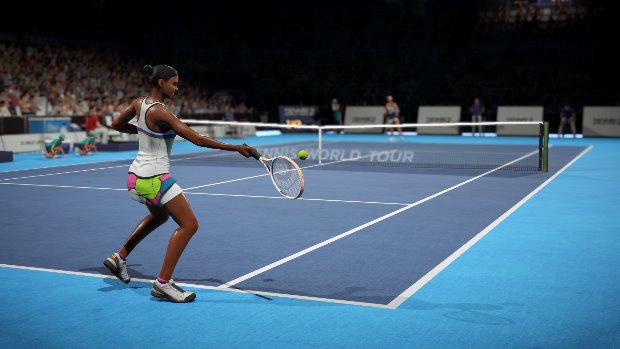 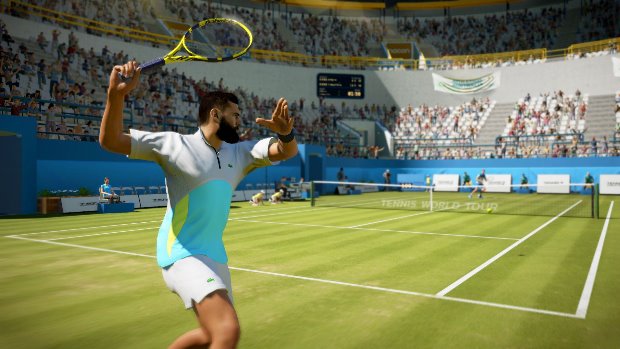 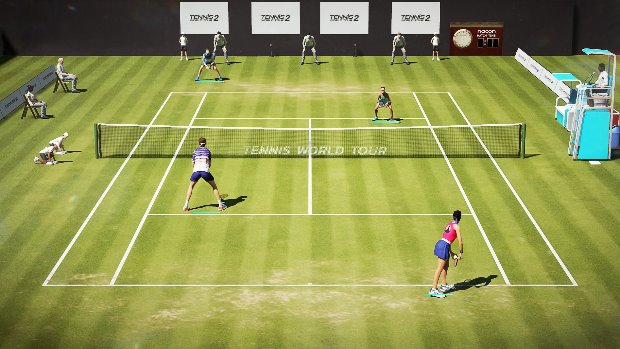 Breakpoint Out Today On Nintendo Switch