We’ll be working on a review for Alwa’s Legacy, so I got in touch with Elden Pixels to talk a bit about the game. Come check it out!

PS4Blog: Hi Mikael! Thank you for joining us again. How are you doing?

I’m doing splendidly! It’s been a rough couple of years, I mean months, but things are looking really good now! Our second game, Alwa’s Legacy, is now out, and everyone really seems to enjoy it! Just the other week, we announced that Elden Pixels is now an indie publisher, and we’re bringing a brilliant game called Cathedral to the Nintendo Switch. I can, with ease, say that the future is looking bright! 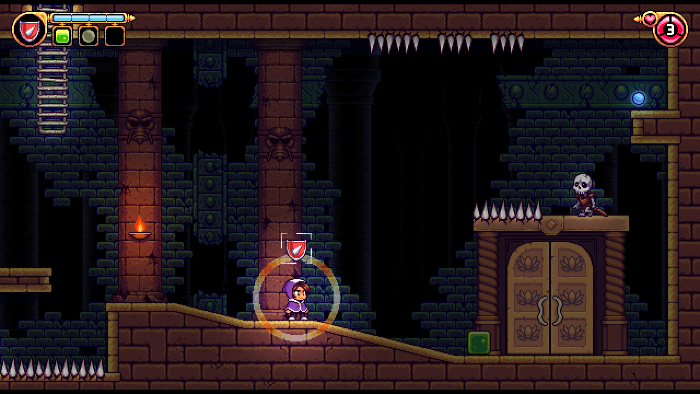 PS4B: On that note, Alwa’s Legacy is finally ready to go on Nintendo Switch! What can you tell our readers about the game?

Alwa’s Legacy is a 2D adventure game where you play as protagonist Zoe, who needs to set out to save the land of Alwa. It’s a standalone follow-up to our first game, Alwa’s Awakening (also available on Nintendo Switch), but there’s no need to have played the first one to enjoy the second one.

Alwa’s Legacy was partly funded through a Kickstarter campaign that launched last year in November, and with the help from our backers, we successfully finished and released the game, which has been met with a lot of praise since launch, garnering a 98% Very Positive rating on Steam – at the time of me writing this. We’re extremely happy, proud, and thankful for how well the launch has gone! 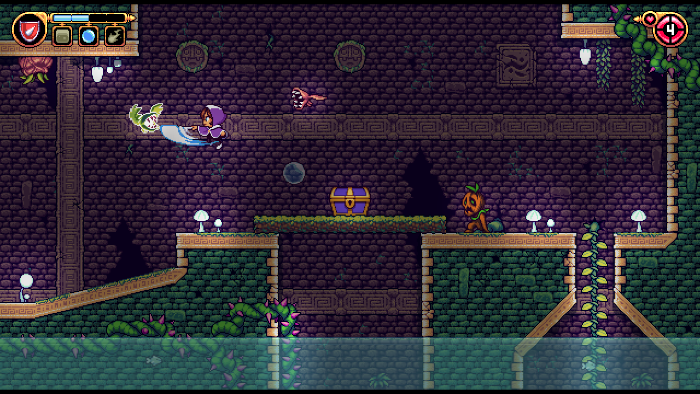 PS4B: Are there any differences between the Steam version for the game that launched a few months ago and the Nintendo Switch version for Alwa’s Legacy?

Definitely! It’s been almost three months since we originally launched on Steam, and we’ve continued to improve on the game ever since. With a lot of polish, a few new gameplay settings, and two new languages, the Nintendo Switch version is the best version ever! There will be over 200 changes added to the Nintendo Switch version besides the obvious like playing Alwa’s Legacy while you’re riding the bus, visiting your grandparents, or doing extreme kayaking. 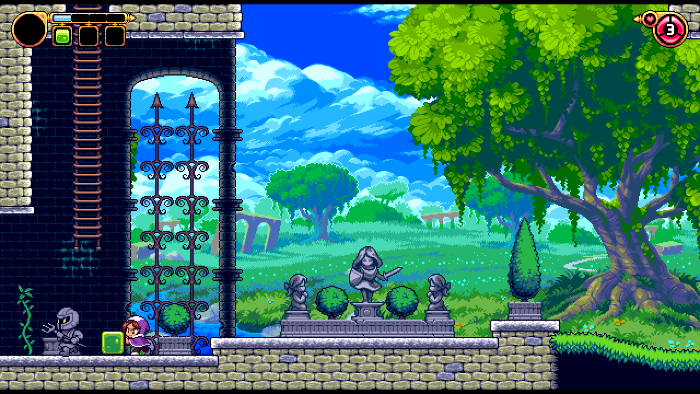 We are definitely looking into that! Right now, we’re talking to a publisher, and although no deal is signed yet, things are looking really good. We’ve actually turned publishers down earlier regarding physical releases, only due to the time it’d take. We’re such a small team and have limited resources, and we don’t want to be spread too thin. But now, since the digital version is out, we can focus on the next thing! 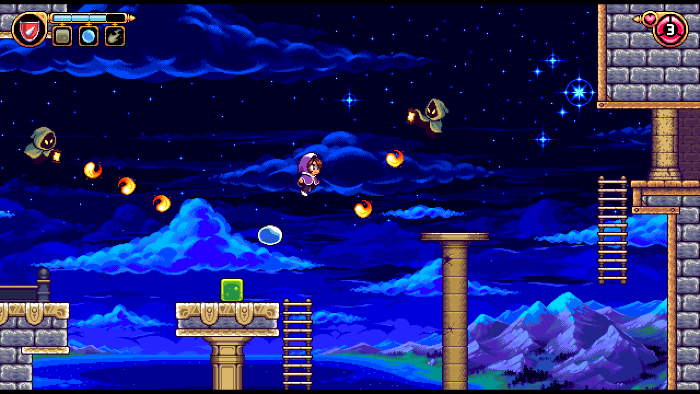 PS4B: Once again, thank you for taking the time to do this interview. Is there something else you’d like to add?

Yes, besides the obvious fact that Alwa’s Legacy will release on September 29th, and we’d love for anyone reading this to pick up a copy. We’re also releasing Cathedral on Nintendo Switch this year! No date has been announced yet, but if you’re a fan of pixel 2d platformers, both games can hopefully be of interest! And if you have any questions or thoughts, let us know. We’re @EldenPixels on basically all social media platforms. We’re not on Myspace – yet.

[PS4 Double Review] Ary and the Secret of Seasons Review