It took six years for inXile Entertainment and Deep Silver to release the sequel to the crowdfunded Wasteland 2, but the third entry in the series is also now out on PS4! Find out if it was worth the wait in our Wasteland 3 review!


The story revolves around the Arizona Desert Rangers. After having it pretty rough and being close to disappearing, they catch a radio signal from the Patriarch, the self-proclaimed owner of Colorado. He has some troubles with his children, who want to assassinate him to take over the place. What he offers to the Rangers are the food and supplies they need to rebuild their Arizona, in exchange for the capture of his three children. 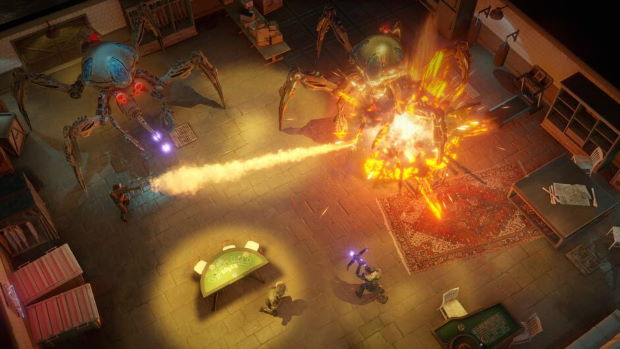 The game’s introduction then takes you to a scene where a squad of Rangers is going across a frozen lake, on their way to see the Patriarch. Suddenly, they are ambushed by a group of people, and most of their convoy gets destroyed. It is then that you will get to enter the action, by selecting a pair of Rangers from a few predefined ones, or by fully choosing and creating your rangers. After that, you’ll be ready to go!


Battles are played from an isometric perspective in traditional tactical turn-based fashion. When it’s your turn, each of your characters will be able to move or attack, consuming a varying number of Action Points (AP), up to the maximum your character has. Your movement options are clearly defined with a blue line that shows up to where you can move while still being able to have enough AP for an attack, and the orange line shows your maximum movement range. If you have any AP left that can’t be spent, you’ll have the choice between three Final Actions that will allow you to use them. The Ambush action will allow you to set up an attack on the enemy’s next turn, using the remaining APs. The Defend one will use the remaining APs to gain 5% Evasive per point. Finally, the Prepare action will allow you to carry over up to two AP to the next turn. 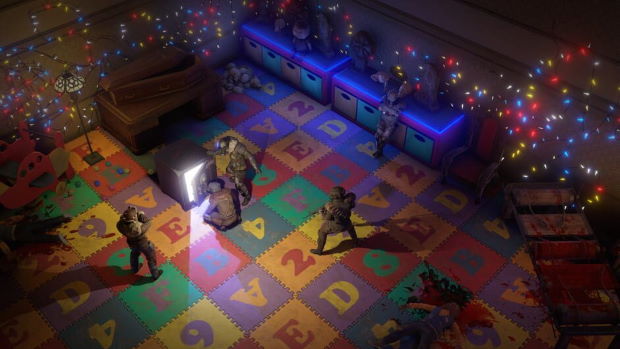 Once combat is done, you can continue moving around the map, looting crates, or the bodies of the enemies you killed during the previous fight. Looting is crucial since it will allow you to find junk, ammo, or any other item that might be useful to survive in this post-apocalyptic environment, in a similar way to that other post-apocalyptic RPG.

Outside of combat, you can also change your equipment and weapons, as well as upgrade your characters through a variety of skills and perks. As you level up, you’ll be able to distribute attribute points in any of the CLASSIC attributes – Coordination, Luck, Awareness, Strength, Speed Intelligence, and Charisma. Skill points will allow you to learn new skills or level up others. Skills give you the possibility to learn things like being able to use big guns or other types of weapons. Perk points will let you gain additional armor points or perks that are specific to the skills you currently possess.

The game’s visuals feature some nice post-apocalyptic environments with great attention to detail. Where the game is a bit more lacking is in the inventory menu. I found it incredibly difficult to see equipped weapons as well as which ones you could equip that would be better. There was a nice compare option available to see the difference between your currently equipped gun and the one you are currently selecting, but with the compare menu appearing completely over the inventory screen, it wasn’t easy to see the selected item to actually know in which direction to continue with the arrow button. 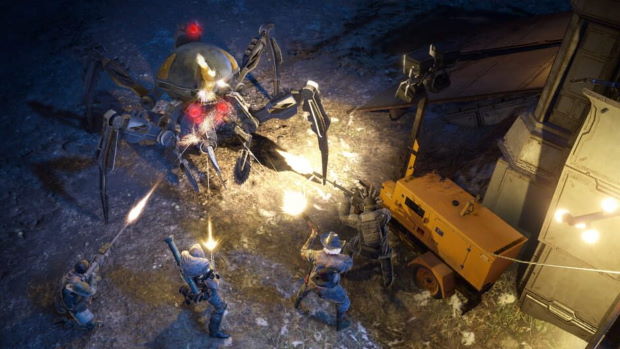 While I wasn’t familiar with the Wasteland series, a quick introduction got me up to speed on the events so that I could go on and enjoy this game’s story. One of the first things I noticed was how familiar the concept was compared to the Fallout series. The scarce ammo, junk looting, weapon modifications, and obviously the post-apocalyptic setting, everything was there to make it a pleasant ride.


With four difficulty options to choose from, the game has a challenge for anyone wanting one or for people who want to enjoy the story. I played on the easiest difficulty since I’m not an expert in tactical games and the challenge felt just right, with a slight challenge making it not as easy as your typical story mode but still doable – unless you play recklessly. I really enjoyed the simplicity at which I picked things up, with little things that make the difference like the blue and orange lines for your movements and attack possibilities. 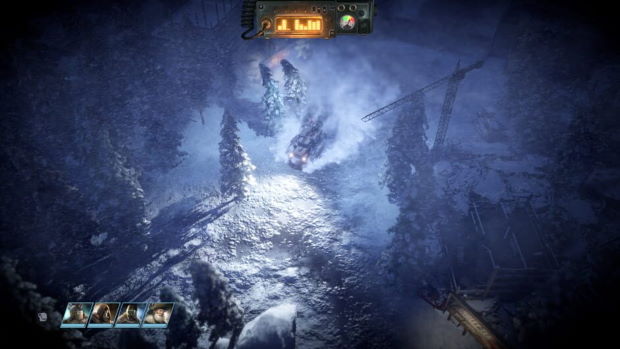 There are also a lot of choices you can take in the game that will shape up how the story evolves, and every one of them I had to do was a difficult choice, really making you feel the impact of your decisions.

Which brings me to the trophies. This game is not going to be an easy one to Platinum! There are a lot of trophies that are tied to the decisions you make in the game, so unless you know every path and manage your save files, you’ll need to do more than one playthroughs. Apart from that, you’ll have to take on the hardest difficulty setting and beat the game, so your tactical skills will have to be extremely good to beat that difficulty.

Wasteland 3 doesn’t reinvent the tactical game formula, but it does apply it in a good and satisfying way, making for a game that is a lot of fun to play. With multiple branching story points, a lengthy campaign, and a ton of upgrades and skills to make your characters evolve, you’ll be in for a long and fun ride with this one.


Disclaimer
This Wasteland 3 review is based on a PlayStation 4 copy provided by Deep Silver.