RogueCube from Ratalaika Games and Bipolar Dawn is a twin-stick shooter roguelike on PS4. Learn more in our RogueCube review!


In RogueCube from Ratalaika Games and Bipolar Dawn, you will be taking on a roguelike twin-stick shooter in which every enemy is ready to destroy you! With every run you take on, you will be playing randomly generated stages in which the guns and melee weapons you get will be completely random as well! That means that you might end up getting a very good gun or powerful melee weapon early on, making that particular run easy, or end up with weapons that don’t pack as much punch or that use too much ammo, thus making those runs very difficult. Defeat all of the enemies on the stage to make a portal appear, so that you can take on the next stage. 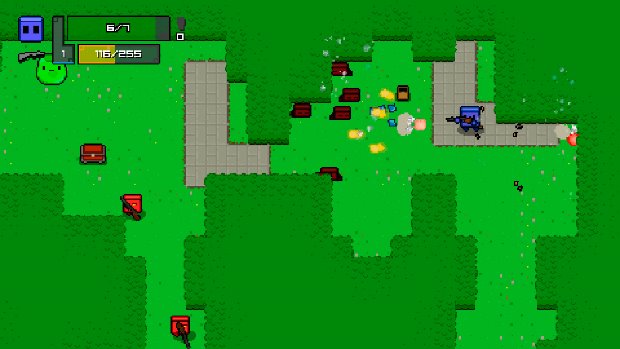 At first, you will be able to select between three different cubes but can unlock more as you play the game. There’s the Blue cube, which is your standard cube, which offers a balanced setup. You could also pick the Orange cube, which has good accuracy but lower overall ammo. There’s also the Purple cube, which deals three times as much damage as the other cubes deal but has less HP. The characters you unlock will have different stats and perks, so be sure to try them all so that you can find what works best for your playing style! 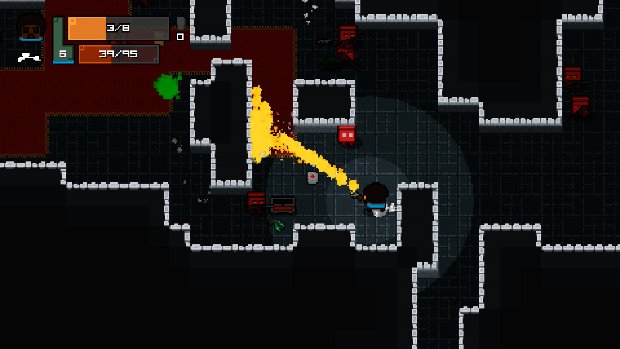 Your cube will move with the left analog stick, aim with the right one, and shoot with the R1 button. You can open treasure chests with the Triangle button, which will allow you to find new weapons. Once you do find some new weapons, press the Square button to cycle between them. The L1 button will be for using your character’s special ability, which will be different for each of the characters that you can play as.


Every enemy you defeat, and some of the treasure chests you unlock, will reward you with experience points, which will bring you closer to leveling up. Leveling up is good for you, because every time you do, you will get a new perk that will make things a bit easier. You might get more ammo drops, more overall HP, or even a skill that will allow you to get some ammo back after defeating an enemy. Since this is a roguelike, if you die, you will have to restart at level 1 and do so as a level 1 character. 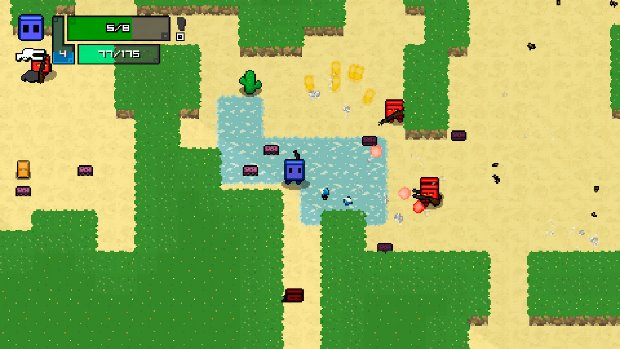 With Ratalaika Games behind the release of RogueCube, that means you will find a full trophy list with a Platinum trophy waiting for you. Due to the game’s roguelike nature, none of the trophies are missable. The trophies will unlock after you defeat your first enemy, hit an enemy after deflecting one of its bullets with a melee attack, completing a level without opening up any chest, for spawning 10 and 20 times, for unlocking extra characters, and for defeating some of the game’s bosses, to name some examples. 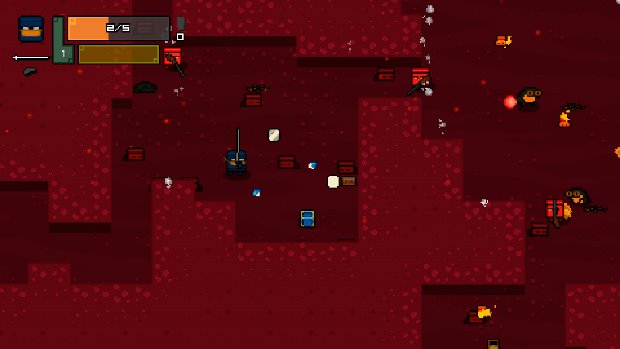 RogueCube is a fun and challenging roguelike twin-stick shooter with bite-sized procedurally generated stages, extra characters to unlock, dozens of weapons to use, and four bosses to battle against, all for a budget $4.99 asking price. Can you make it to the end and capture the eight vertices.

Disclaimer
This RogueCube review is based on a PlayStation 4 copy provided by Ratalaika Games.

Gamer Girl Out This Month