The wait is over! Bizarre and over the top physics-based 3D action battle game Fight Crab is out now on Nintendo Switch. Come check it out!

You are a crab. Embark on a world tour of devastation, flipping over as many crabs as possible in a quest to be crowned lord of the crustaceans!

• A variety of matchmaking options including 1 vs. 1, 2 vs. 2, and both offline and online co-op and versus battle modes

• Unlock special Skills like the fabled Kanihameha, the devastating Crab Copter, and more

• Use the Nintendo Switch Joy-Con™ motion controls to freely manipulate limbs to punch, grab, and flip your way to victory

• Use Photo Mode to capture, share, and immortalize epic confrontations and intense battles


We’ll be working on a review for Fight Crab from Calappa Games and Mastiff on Nintendo Switch, so be sure to stick around at PS4Blog.net! 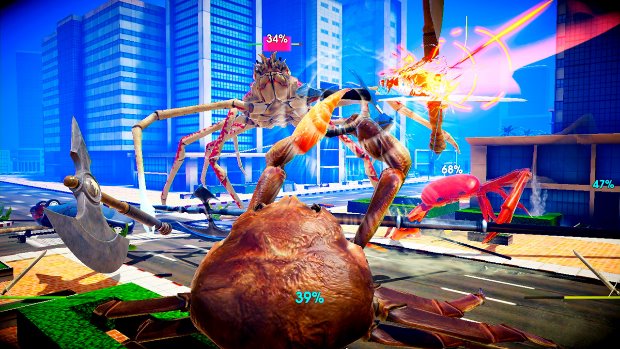 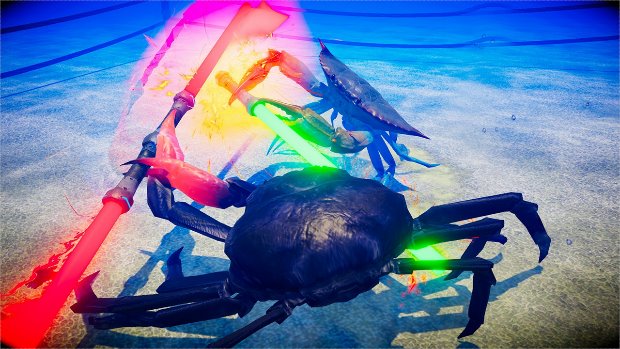 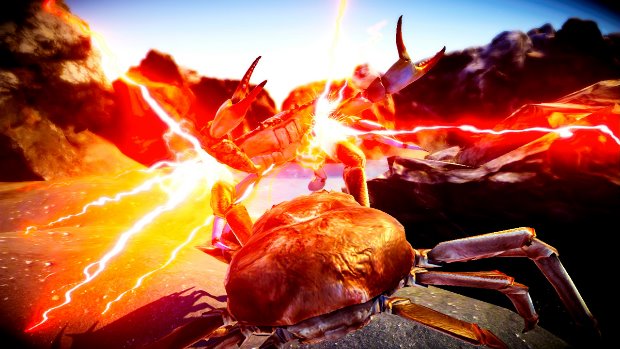 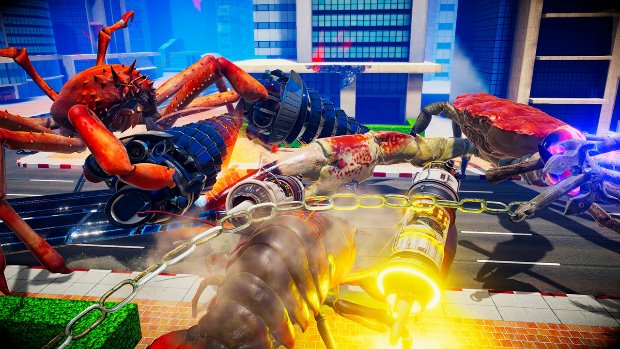